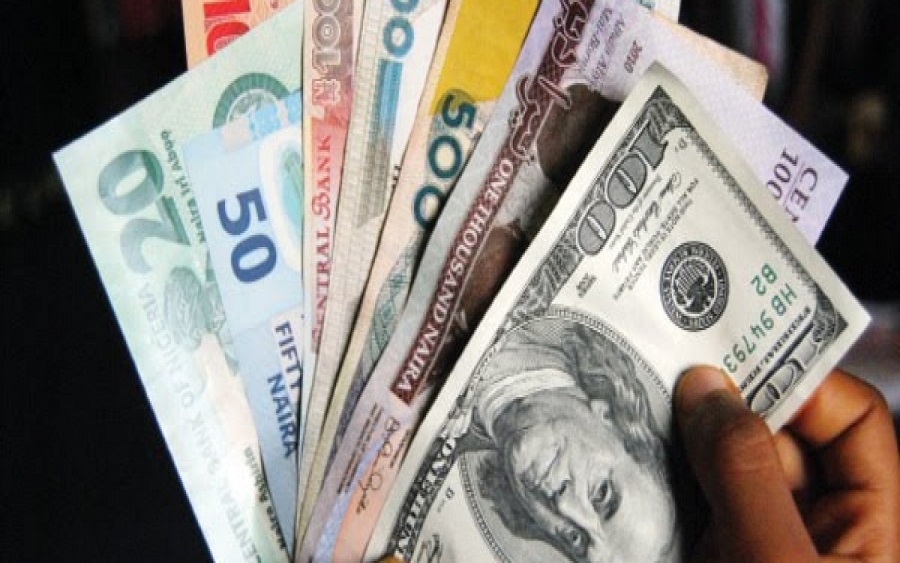 The World Bank’s says in its latest Migration and Development Brief that remittance inflow to Sub-Saharan Africa soared 14.1% to $49bn in 2021, after an 8.1% in the prior year, lifted by what it termed the strong economic activity in Europe and the United States.

Recorded inflows to Nigeria, the largest recipient country in the region, the bank said in a statement, gained 11.2%, due partly “to policies intended to channel inflows through the banking system.

Recall that the Central Bank of Nigeria (CBN), had in 2020, as part of enhancing US$ inflow, introduced the ‘Naira 4 dollar’ scheme” on March 5, 2021, to encourage remittance inflows from the diaspora. It entails the giving N5 bonus for every US$1 remitted, to serve as an incentive for both senders and recipients of money transfers.

The report projected that remittance inflows into sub-Saharan Africa this year could grow by 7.1%, driven by the continued shift to the use of official channels in Nigeria and higher food prices, following which migrants could send more money to home countries that are now suffering extraordinary increases in prices of staples.

Other nations that recorded double-digit growth rates, according to the World Bank report, include Cabo Verde, 23.3%; Gambia, 31%; and Kenya, 20.1 %.

Countries where the value of remittance inflows as a share of GDP is significant, it continued, include the Gambia, 27%; Lesotho, 23%; Comoros, 19% and Cabo Verde, 16%

The top five recipient countries for remittances in 2021 were India, Mexico (replacing China), China, the Philippines, and Egypt, while economies , where remittance inflows stand at very high shares of GDP, are Lebanon, 54%; Tonga, 44%; Tajikistan, 34%; Kyrgyz Republic, 33%; and Samoa, 32%.

Officially recorded remittance flows to low- and middle-income countries (LMICs) are expected to increase by 4.2% in 2022 to $630bn, following an almost record recovery of 8.6% in 2021, according to the World Bank’s latest.

Remittances to Ukraine, which is the largest recipient in Europe and Central Asia, are expected to rise by over 20% in 2022, while inflows to many Central Asian countries, for which the main source is Russia, will likely fall dramatically, which when combined with rising food, fertilizer, and oil prices, are likely to increase risks to food security and exacerbate poverty in many of these countries.

“The Russian invasion of Ukraine has triggered large-scale humanitarian, migration and refugee crises and risks for a global economy that is still dealing with the impact of the COVID pandemic,” said Michal Rutkowski, Global Director of the Social Protection and Jobs Global Practice at the World Bank.

“Boosting social protection programs to protect the most vulnerable, including Ukrainians and families in Central Asia, as well as those affected by the war’s economic impact, is a key priority to protect people from the threats of food insecurity and rising poverty,” he added.

According to Dilip Ratha, lead author of the report on migration and remittances and head of KNOMAD, “on the one hand, the Ukraine crisis has shifted global policy attention away from other developing regions and from economic migration. On the other hand, it has strengthened the case for supporting destination communities that are experiencing a large influx of migrants.

“As the global community prepares to gather at the International Migration Review Forum, the creation of a Concessional Financing Facility for Migration to support destination communities should be seriously considered. This facility could also provide financial support to origin communities experiencing return migration during the COVID-19 crisis.”