The Nigerian Stock Exchange (NSE), says it has approved application by the board of Great Nigeria Insurance Plc to voluntarily delist its entire issued share capital from the Daily Official List.
The application filed by MBC Securities Limited, the NSE said, was approved on
December 10, 2018.
Shareholders of GNI had in July unanimously approved the delisting at an Extra-Ordinary General Meeting (EGM) in Lekki, Lagos.
Addressing shareholders at the meeting, chairman of the company, Bada Aluko, said the decision to delist from NSE was because “in the last five years, there is (has been) little or no trading activity with only 0.50 per cent of shares held by the minority shareholders being traded.
“There has also been a measurable fall in trading volumes over the last 12 months with an average daily volume of circa 1,200 units between January 2017 and December 2017,” he stressed.
Neither the company nor shareholders, he continued, is therefore benefiting from the continued listing as shares are not getting any exit opportunity and investments have been locked up, while the company is bearing unnecessary cost in complying with its listing obligations.
According to GNI’s 2017 audited financials, Insurance Resourcery & Consultancy Limited holds 2.87bn units or 75% stake; Odu’a Investment Company Ltd, 348.138m shares or 9%; while ‘others’ are left with 608.733m units, or 16%.
It was established on February 28, 1960 as a wholly owned subsidiary of Odu’a Investment Company Limited, which in September 2005 divested the lion’s share of its stake to Global Fleet Group. Following the divestment of Global Fleet and sale of Odu’a Group’s substantial shares, it became a member of Wema Bank Group in September 2006.
Wema Asset Management Limited also divested ultimately in 2013 through a Management Buy Out, resulting in the emergence of Insurance Resourcery & Consultancy Services Limited.
Meanwhile, has placed full suspension on the Ordinary Shares of C & I Leasing Plc, due to its planned share consolidation on the basis of four ordinary shares to one new rdinary share of 50 kobo each.
The suspension, which means that shares of C & I Leasing will not be traded on the NSE, with the effective, Thursday, 13 December 2018.
“This is to enable the Company’s Registrars update the register of shareholders for the planned share consolidation,” the NSE added. 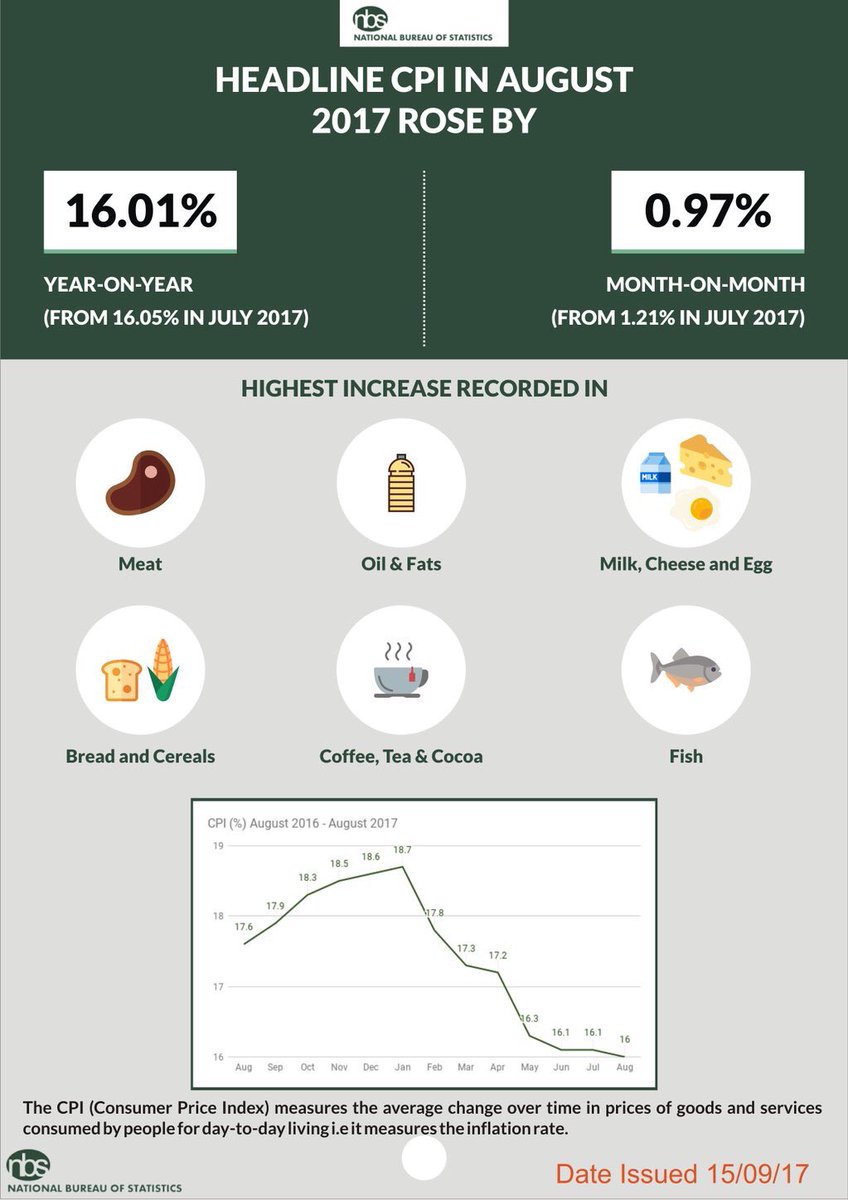 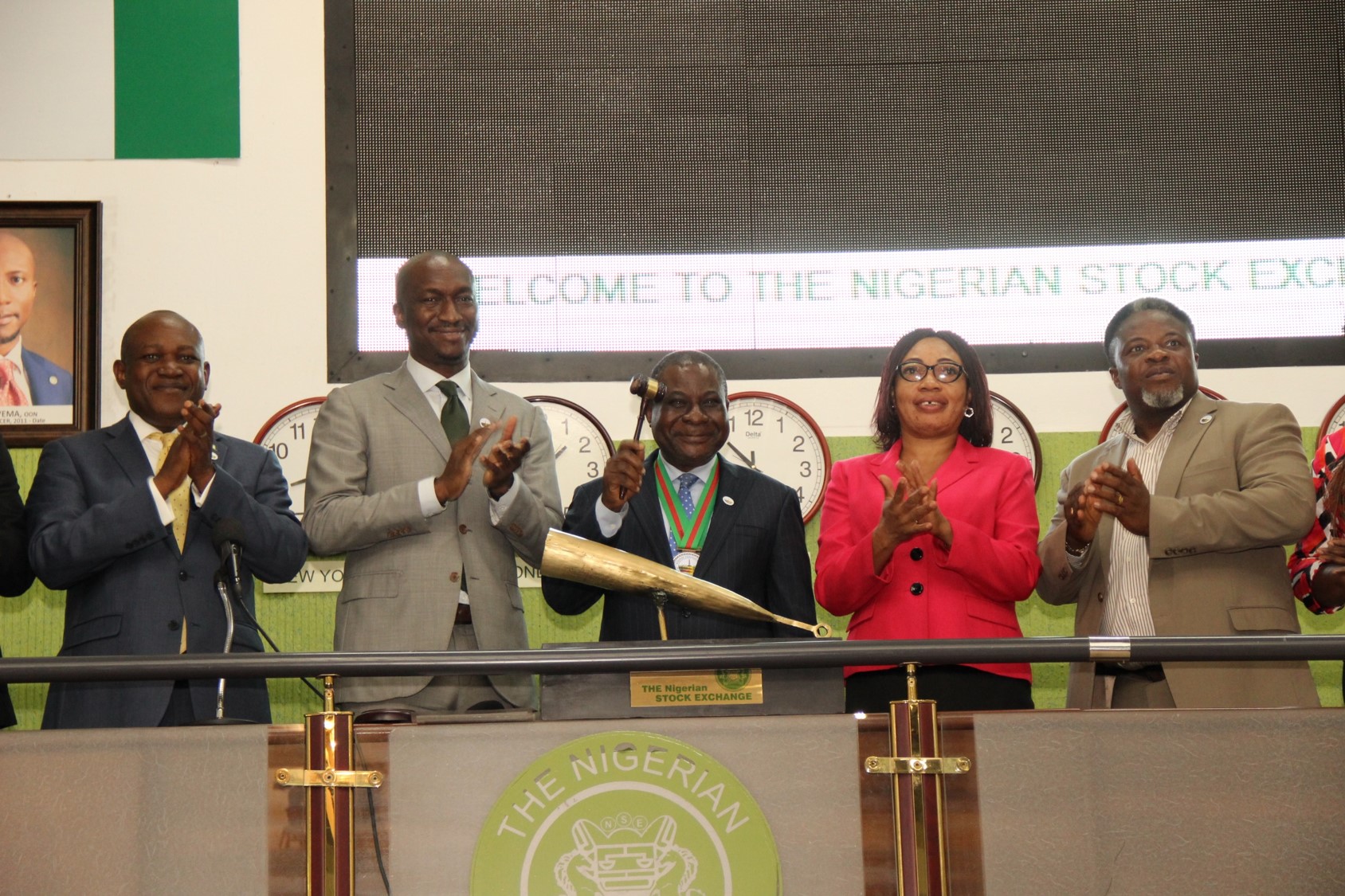 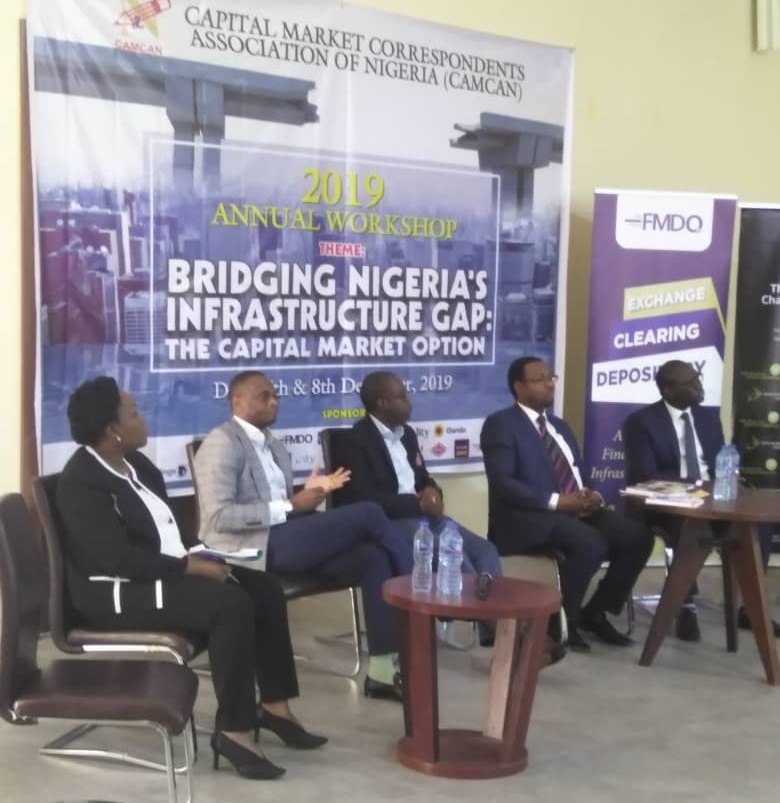