Members (shareholders) of the Nigerian Stock Exchange (NSE) on Thursday met at an Extra-ordinary General Meeting (EGM) and approved the demutualisation programme of the Exchange.
Demutualisation is a process where a stock exchange transforms from a self-regulatory organization (SRO) with no shareholders to a public for-profit organisation with shareholders. The exchange is thereafter allowed to list its shares for trading on its floor
A statement by the bourse said at the meeting, Patrick Ezeagu, President Association of Stockbroking House of Nigeria (ASHON) moved the motion to authorize the NSE’s National Council and Management to proceed with the process leading to conclusion of the demutualization; engage financial advisers, legal advisers, tax advisers and any other adviser needed for demutualisation of The Exchange; and do every other thing “necessary or incidental to achieving the objective specified in I above, subject to applicable laws and regulations and obtaining the approvals of Members and the relevant regulatory authorities.”
The motion, which was unanimously adopted by members present with a show of hand, was supported by Emeka Madubuike, Past President of ASHON; following which Oluwaseyi Abe, President Chartered Institute of Stockbrokers moved the motion for adoption of the prayers, seconded by Oladipo Williams, a past President of the institute. The members thereafter voted unanimously in favour of the three prayers.
Commenting on the approval, the NSE’s Council President, Aigboje Aig-Imoukhuede, said it “marks the achievement of an important milestone towards completion of the
exercise.
“The demutualization of the Exchange will bring the Nigerian capital market on a par with other international jurisdictions, result in enhanced governance, transparency and visibility whilst attracting strategic partners, investors and good quality issuers. These are historic times indeed,” he added.
For Oscar Onyema, chief executive of the NSE, “the approval of the demutualisation process will generate substantial motivation for the development of an agile Exchange thereby consolidating its innovativeness and strengthening its leadership both at local and international levels whilst also adding value to its stakeholders.
“As a demutualized entity that is profit-seeking, the NSE will be in a better stead to capitalize on new income opportunities, free from any limitations arising from conflicting member interests and existing laws and more importantly be able to better support the economic growth of Nigeria,” he added.
The approval is coming 17 months after the NSE announced the appointment of the consortium of Rand Merchant Bank (RMB) and Chapel Hill Denham (CHD) as financial advisers on its proposed demutualisation of the Exchange.
The statement said the “NSE employed a very rigorous and extensive selection process, commencing with a Request for Proposal (RFP) process which began on March 11, 2014 inviting qualified financial consortia to submit expressions of interest (EOI). As part of the EOI, potential financial advisors (FAs) were required to express their interests as a consortium of one international and one Nigerian investment bank, where at least one party of the consortium had participated in the demutualization of a securities exchange as lead adviser.”
The qualifying consortia were subsequently sent the RFP, following which 13 proposals were received by deadline date, reviewed extensively and scored (technical and financial considerations).
After a round of presentations, only three consortia progressed to the final stage which was aimed at picking the most competent consortium and extracting the best value for NSE.
Ahead of the demutualization, Onyema assured at the time that that the interests of all members are protected in the demutualisation exercise, as a number of initiatives had been implemented “to strengthen and improve governance at the Exchange. This demutualisation process will contribute to the sustenance and enhancement of our governance. We are truly encouraged by the support from our stakeholders, particularly our Regulator, the Securities and Exchange Commission for creating the appropriate framework to accelerate the process that would engender a more open, transparent and credible Exchange”. 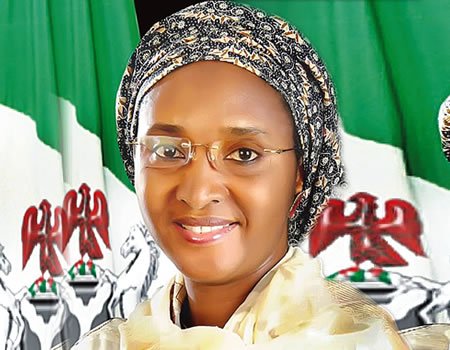 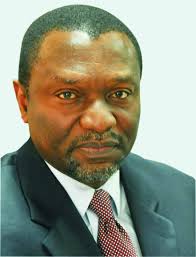 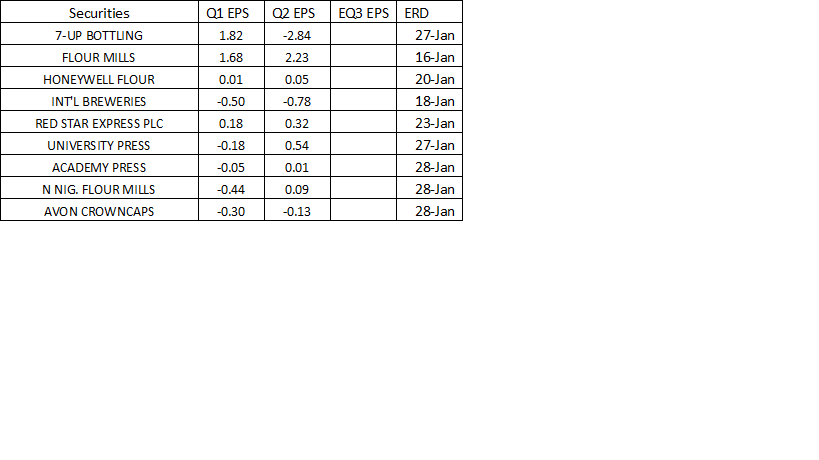