The advancers were led by Law Union & Rock Insurance, which closed 32.35% better, in what may be investors’ reaction to the acquisition of its entire share in issue by a venture capital firm (READ MORE); ahead of United Capital’s 21.43% gain; while Livestock Feeds garnered 12.50%; Union Bank of Nigeria, 10.17%; and Flourmills, 4.02%; among others.

Transaction volume in February dropped by 33.3% to 5.63bnshares, as against the 8.44bn exchanged in January.
During the month, Nigerian Breweries, Zenith Bank, Transcorp Hotel, United Capital and Africa Prudential, MTNN and UBA, released their 2019 full-year results, recommending dividend payment for shareholders’ approval.
As traders and investors position for earnings season amidst the downward movement in the market, the decision on whether to HOLD, BUY or SELL would depend on your investment objectives and whether earnings beat market expectation and shareholders are rewarded adequately in reports being expected by the market ahead of March end’s deadline.
Considering these factors, investors who understand the workings of the stock market should identify and position in good stocks among the over 110 quoted companies on the NSE with December 31, 2019, financial year-end which are due to release their audited reports on, or before March 31.
Also, since investment is against expectation and the price you are willing to pay for a stock is the value you hope to extract in the future, which is why when such expectation is not met there is a need to cut losses quickly to protect funds.
As investors, it is expected that you relate the current selling price of the stock on the floor of the exchange to its Q4 unaudited account, the previous year’s full Earnings Per Share and the last dividend paid, since the ongoing correction had made many stocks cheaper and boosted their yield. Such comparisons will help you project whether the company is likely to pay certain amount as a dividend or not, before buying into a stock. Earnings have always been a function of equity price movements, in addition to corporate actions of these companies, which are expected to attract more market players, dividend investors and possibly foreign players.
In the Nigerian stock market, the month of March is the peak period of the earnings season which suggests that traders should be in the market before now to benefit from the earnings season momentum. This has been further made easy by the recently released unaudited Q4 numbers given insight on the strength of the company’s position to guide your investment decision.
Technical View of the Market on Monthly Time Frame

The monthly chart above shows that the market has been bearish in the last 20 months as it below the 20 and 50 day moving average. The momentum behind the general market is low as reflected in low volume traded and money flow index for the period as pullbacks and correction have forced many who had taken position at the beginning of the year. We advise investors to hold and watch the corrective wave that is going on.
What to expect

•The oscillating trend of equity prices due to profit-taking and disappointment in some results. Also, the source of funds brought to the market may cause fluctuations as local and foreign institutional investors’ trade in the market. The up and down movement will continue.
•More audited and quarterly earnings would be released into the market this period. Earnings from blue-chip companies may strengthen market fundamentals if such beat expectations.
• As investors reshuffle their portfolios and go for strong and fundamentally sound stocks with high Dividend Yield and the possibility of bonus, we expect stock prices to go in the upward direction.
• A more vibrant market may be ahead, as market players position for the last month of the first quarter and taking profit, while repositioning for the second quarter. While expecting liquidity to improve.
• Managing risk and protecting capital at this point is very important, as you determine when to buy or sell by watching the stocks and the market, using technical analysis.
• Let numbers emanating from companies and dates, guide you into a profitable investment.
Also, expect volatility and repositioning to continue, while profit-taking will reduce the strength of expected payout and earnings surprises.
However, we would like to reiterate that investors should not panic but go for equities with intrinsic value, especially during this season when dividend payment is ongoing.
We advise investors to allow numbers to guide their decisions while repositioning for the year trading activities, especially now that stock prices remain volatile amidst improving company, economic and market fundamentals.
Again, the current undervalued state of the market offers investors opportunities to position for the short, medium and long-term, which is why investors should target fundamentally sound, and dividend-paying stocks for possible capital appreciation in the New Year.
This was noted in the 10 golden stocks and trading ideas for 2020, as discussed extensively during the Investdata 2020 Traders & Investors Summit held in Lagos.
Also, traders and investors need to change their strategies, because of the NSE’s pricing methodology, the CBN directives and their impact on the economy in the nearest future.
Meanwhile, the Investdata team welcomes you to a bullish 2020. The home study packs of our Invest 2020 Opportunities and Trade Ideas Summit, containing the 10 Golden Stocks for 2020 are available. To obtain your pack send ‘Yes’ or ‘Stock’ to 08028164085, 08032055467, 08111811223 now. 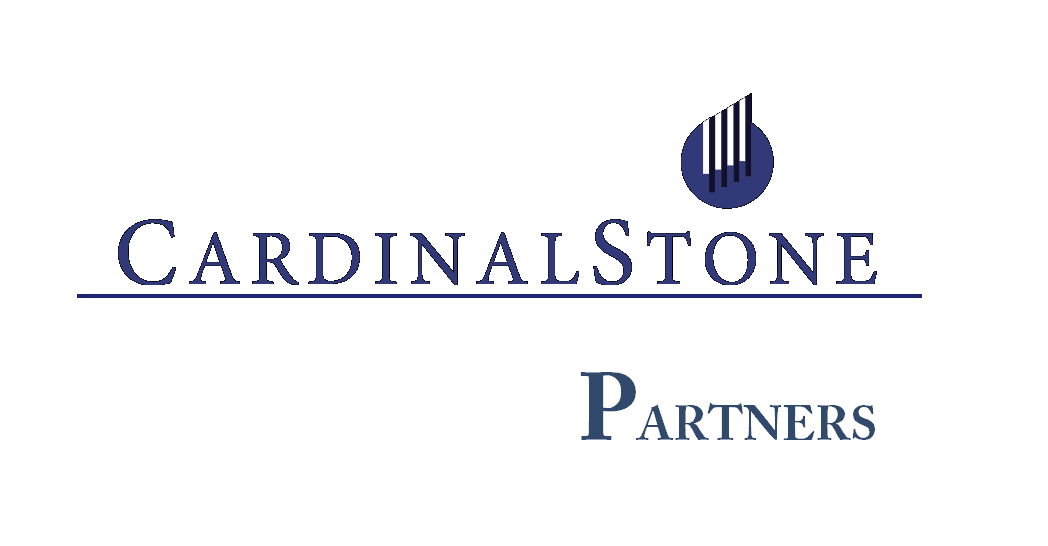