Market Update for March 7
(Ambrose Omordion) The high volatility in the nation’s stock market, a clear reflection of caution trading resulting from concerns by investors about the economy and protection investable, while looking for safe havens outside of the equities’ market.
At the end of Tuesday’s trading session, the composite NSE All-Share Index rose significantly, gaining 547.82 points to close at 25,129.29 points, up from the opening 24,581.99 points, representing a 2.23% growth on improved volume. This was attributed to gain recorded by highly capitalized stocks as mentioned earlier and long term investors positioning for dividend. Market sentiments for the day were strong and positive for banking stocks, among others, to reverse yesterday bear market.
Specifically, value appreciation of high cap stocks like Zenith Bank Plc, Dangote Cement, Guinness, Guaranty Trust Bank, UACN, Ecobank Transnational Incorporated, TOTAL, Unilever and Flourmills reversed the loss suffered on Monday, the highest in recent times, to record the highest daily gain in the midst of persistently low liquidity, confidence crisis and despite the positive earnings reports so far released.
Similarly, market capitalisation for the day was up by N189.4bn to close higher at N8.70 trillion, from an opening value of N8.51 trillion, representing 2.23% gain in value, with the market having mixed sentiments in the ongoing earnings season.
Stock prices moving up on improved demand reduced the All-Share index’s year-to-date negative position to 6.30%, just as that of the market capitalisation for the period adjusted to N550.17 billion, representing 5.88% loss over the same period.
Market breadth was almost flat but weak as the number of decliners outnumbered advancers in the ratio of 18:17 to usher in bull market.
The day’s transaction volume and value were up by 68.04% and 76.86% respectively to 215.36 million of shares from 128.16million in the previous day, while value increased to N2.60 billion from Monday’s N1.47 billion.
Transactions in financial services stocks like Access Bank, Zenith Bank, FBNH, UBA and Ucap dominated the activity chart as most traded equities by volume.
The NSE All-Share index and all sectoral indices were up at the end of today trading except NSE Insurance that was down by 0.11.
During the trading session Airline Service notified the investing public of its board meeting to discuss the 2016 financial and possibility of proposing a dividend.
Transcorp led the gainers table with 7.14 %, to close at N0.75, followed by Guinness with 4.97% to close at N64.4; while Africa Prudential led the losers table, shedding 5.00% to close at N2.28, next was Aiico insurance with 4.67% to close at N0.60.
We advise you hold your position in value stocks likely to pay dividend and those whose directors have recommended dividend, but their prices are going down due to market sentiments. For as long as factors that attracted you to a stock is still intact, you need to be patience. 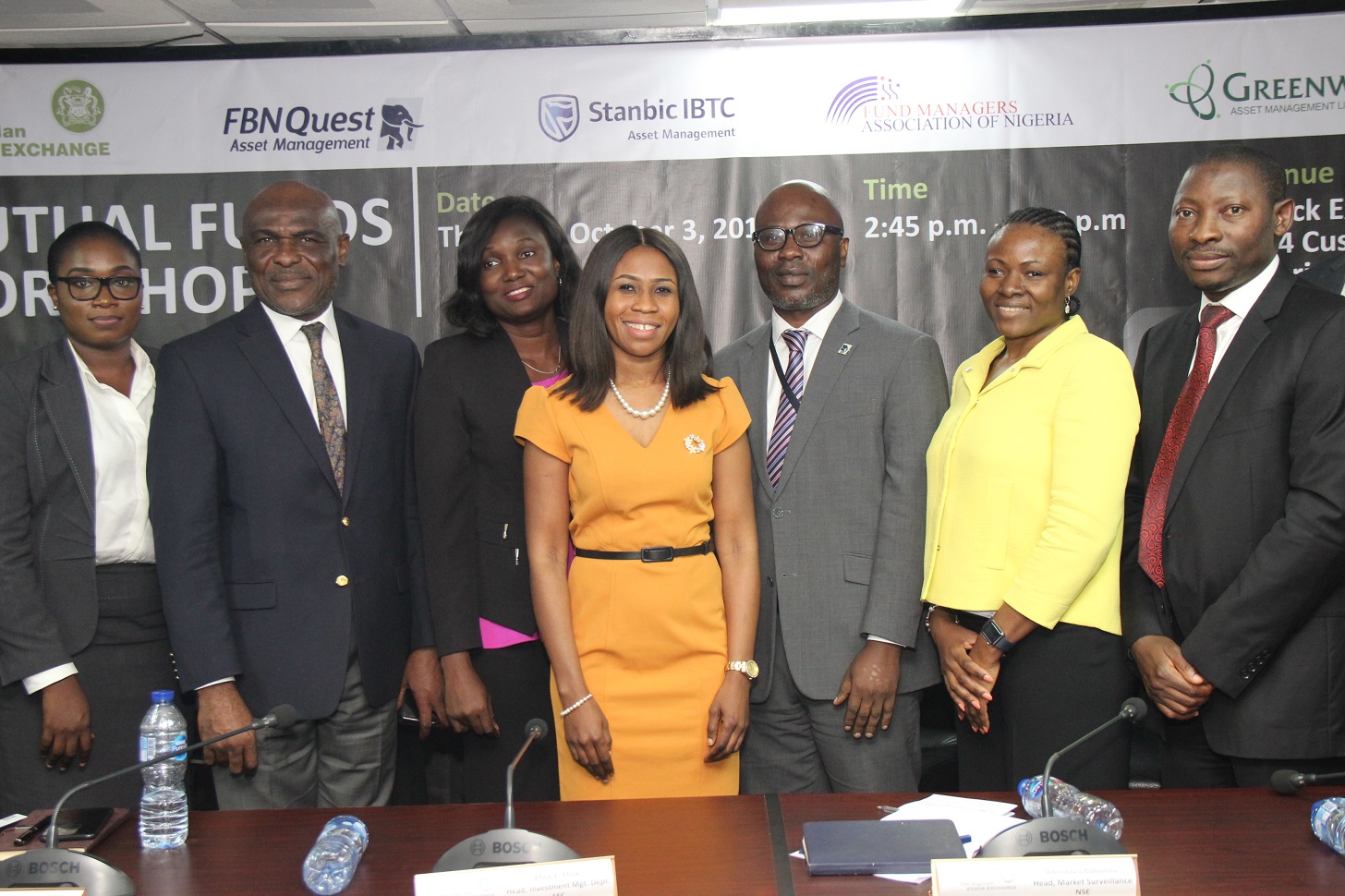 NGSE Woos Retail Investors To Mutual Funds, As NAV Up 29% In 8 Months