The stock market remains a leading indicator of the health and welbeing of any economy. In Nigeria, the stock market has recently been rallying on the strength of the nation’s improving macro-economic indices and market fundamentals that are attracting international and domestic investors, who seek to position ahead of the anticipated economic prosperity that will further support stock prices. This is especially true, as Q1 corporate earnings of listed companies were generally regarded as impressive, including many them that posted loss accounts or weak numbers in previous year which affected the payout of many, contributing to the decline recorded their share prices, which held the market down for so long until the recent rebound. 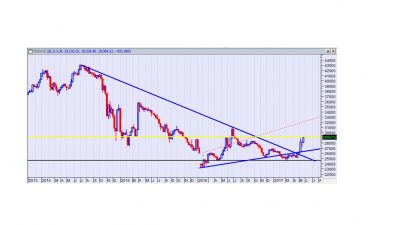 The index has recently formed a cup chart pattern that supports an up trend as the momentum in the recovery market has continued to increase despite profit booking in some positions.
Entry into the market at this point is dicey amidst the end of the month window dressing, profit taking and repositioning for March year-end financials and ahead of the half-year earnings season in second half of the year.
The market at its one-year resistant level of 29,125.78 as at May 27, 2016 and 29,102.03 in May 26, 2017 which is the yellow line, this point of breakout or pullback is very dicey for traders or investors. On daily and weekly time frames the trending ability is strong since ADX is above 20, MFI is still indicating funds entering the market while RSI is reading 70.01 which is at oversold region that indicates pullback is imminent.

NSE Banking index
The current bullish market that is led by banking stocks shows their intrinsic value, especially as they remain an engine room of economy growth and development, especially given that many of the banks are undervalued. Despite the weak macro-economic environment that affected operations and profitability for 2016 due to recession which bloated the Non-Performing Loans in the sector and the over-regulation the sector, the sectors have remained resilient to grow their payout for the period.
The NSE Banking index had led the market on week-to-date, month-to-date, quarter-to-date and year-to-date to revealed investors positive sentiment for better numbers that beat market expectations, low valuation and consistent dividend payout.
The sector has outperformed the general market in year to date return. The bullish performance of the banking index was driven by ZENITH BANK, GURANTY TURST BANK, UBA, ACCESS BANK, STANBIC IBTC HOLDINGS and FBN HOLDINGS.
The charts below are for equities that broke their 52-week highs: 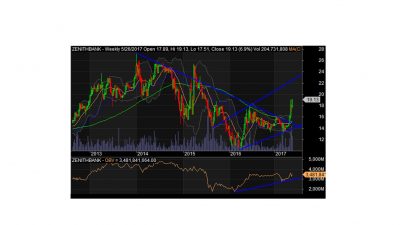 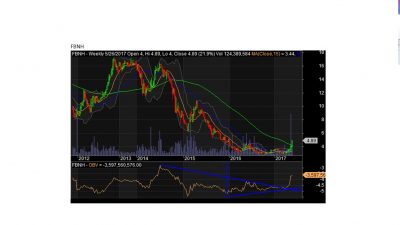 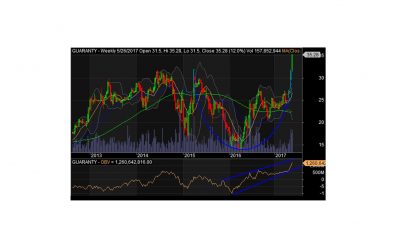 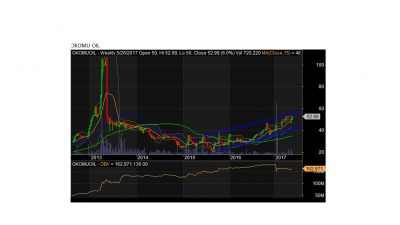 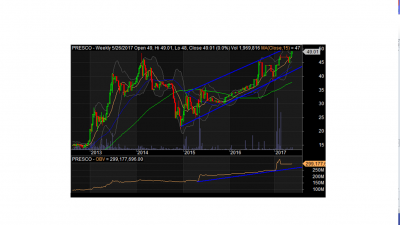 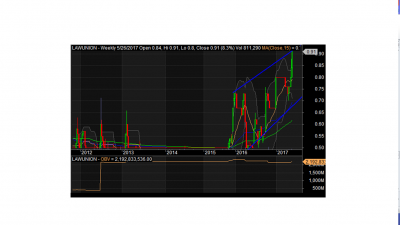 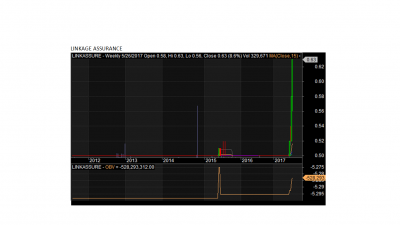 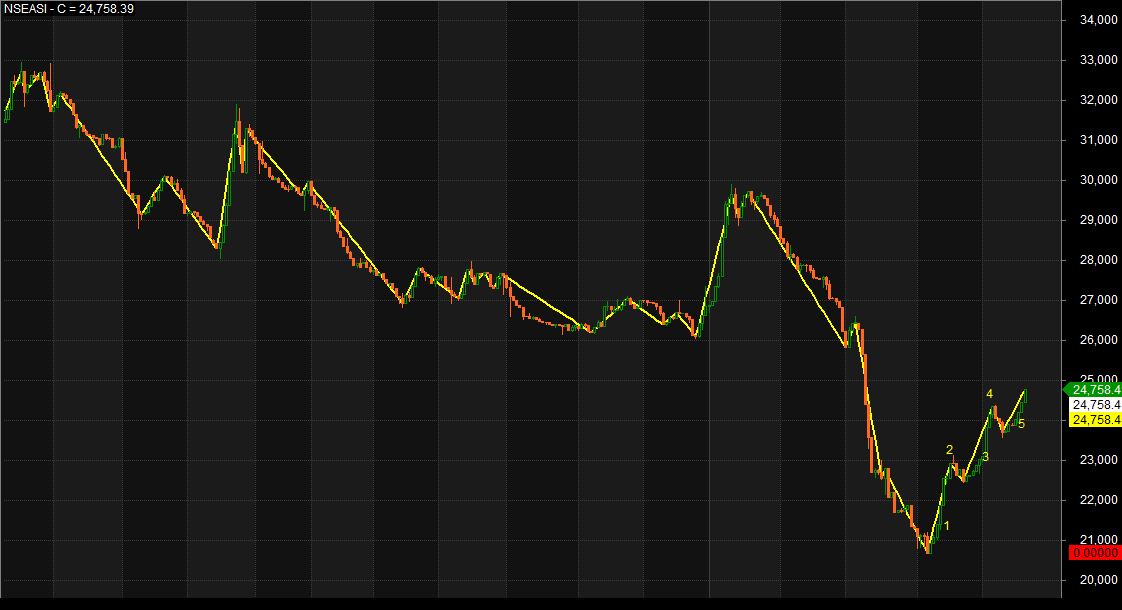 Mixed Trend Likely On Profit-taking, As Investors Cash Out On Recent Price Rally 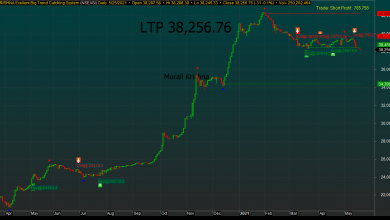 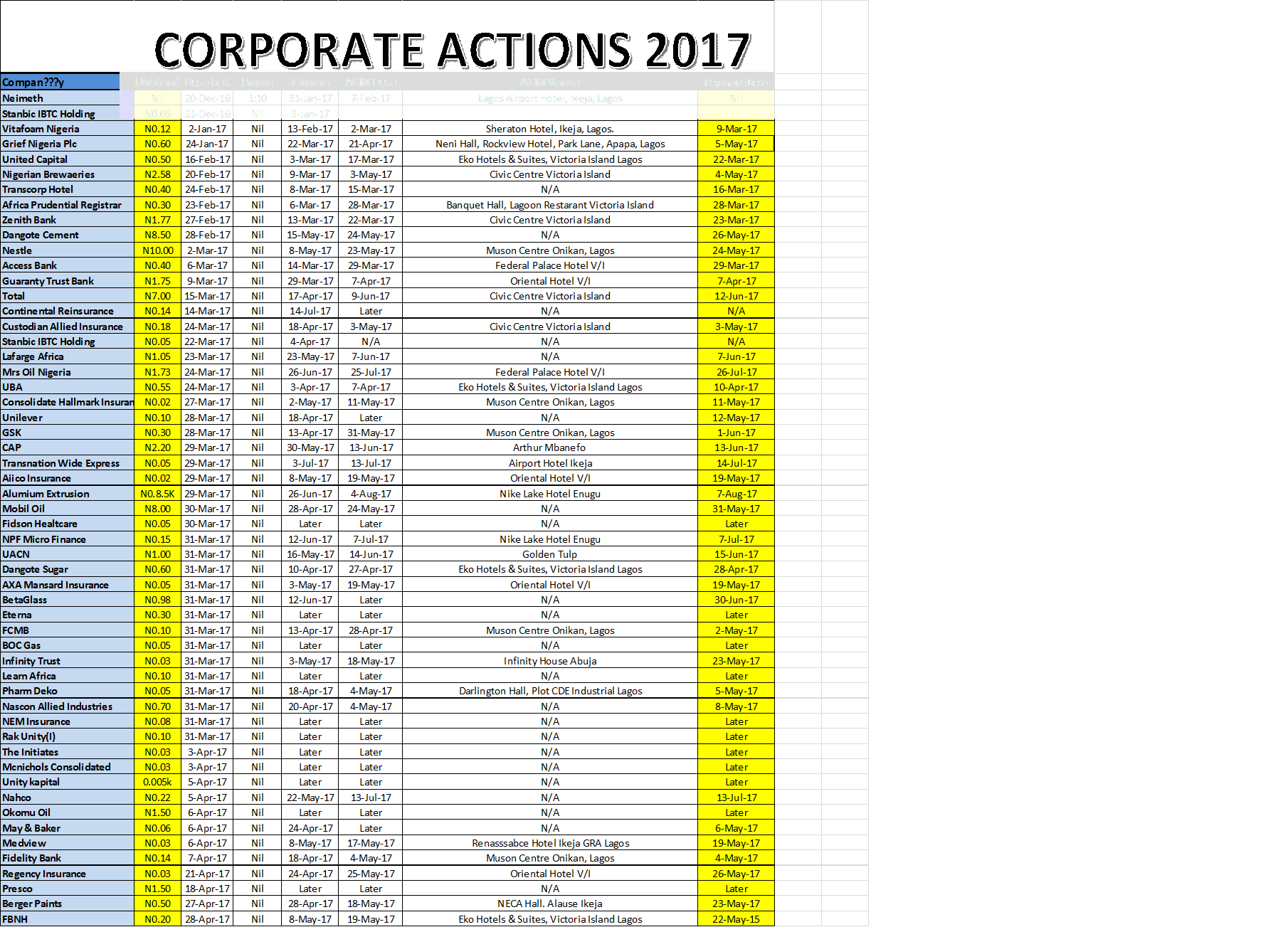