At a time many companies in Nigeria reported the impact of the foreign exchange fluctuations in Nigeria on their business for the year, Oando Plc seemed silent, especially given that its business is not only capital intensive, but also significant across the US$ denominated energy/oil and gas value-chain.
Ernst & Young, the company’s external auditors however drew attention of shareholders to some material uncertainty related to going concern basis in the form particularly the comprehensive loss for the year of N33.9bn, an improvement over the previous N56.6bn.
“As at that date, its current asset exceeded current liabilities by N14.6bn (2015: N32.8bn net current liability). The group reported a comprehensive income of N112.4bn for the year ended 31 December 2016 (2015: loss N37.8bn) and as at that date, its current liability exceeded current assets by N263.8bn (2015: N260.4bn).”
These conditions, along with other matters, the auditors note, “indicate that a material uncertainty exists that may cast significant doubt on the company (and group’s) ability to continue as a going concern. Our opinion is not modified in respect of this matter.”
The group’s management however assured that key strategic initiatives such as restructuring of the Reserve Based Loan and Corporate Loan Facilities at Oando Energy Resources to ensure they are default free and fully compliant with credit agreements; achieve a tenor extension of up to two years, and reduce debt service requirements in the near term, have been designed to return to profitability, improve working capital and cash flows.
“The net effect of these two initiatives will be to reclassify up to N117 billion of net current liabilities into long-term liabilities thus creating a substantial remedy to the negative working capital position,” it noted.
Plans to implement this initiative started last year and is billed for completion between May 2017 and June.
The group also hopes to refinance an approximate N9 billion credit facility provided by one of the bilateral lenders and the promissory note consequent upon acquisition of the Conoco Philips companies with a view to extending the tenor of the facilities by at least the years, thus reclassifying the facility as longer term liabilities.
There is also a plan to sell the company’s shares “in Oando Energy Resources and other non-core assets to raise up to N100 billion over the next two years of which N50 billion is anticipated in 2017, in order to fund working capital and pay down debt across the Group, especially with respect to the N88 billion Medium Term Loan.
“One of the key initiatives discussed above which involves the raising of N50 billion in 2017 will improve the profitability of the group through interest savings arising from repayment of borrowings.”
Commenting on the result in a statement on Tuesday morning, Wale Tinubu, Oando Plc’s Group Chief Executive noted the difficult operating environment that 2016, when Nigeria not only plunged into a recession, the first in over two decades, with the attendant “liquidity constraints, devaluation of the naira and a slump in oil earnings due to low oil prices intensified by the insurgency in the Niger Delta.
“We were proactive in the timely execution of our restructuring programme of Growth in our upstream division; Deleverage, through divestments resulting in a net debt reduction of N125bn; and Profitability by focusing on dollar denominated earnings. In the, upstream we witnessed a decline in production but an increase in our 2P Reserves from 445mmboe in 2015 to 469mmboe.
“We are hopeful that the FGN will establish a long term resolution to the conflict in the Niger Delta which will positively impact the oil and gas industry, consequently ramping up our daily production.
“In the Midstream we concluded the partial divestment of Oando Gas and Power (OGP) to Helios Investment Partners to further expand our gas footprint, whilst in the Downstream our trading business continued to make in-roads in crude lifting.”
As the company enters into a new phase in its business evolution, Tinubu expressed optimism about 2017, while looking “forward to even more successes having braved the challenges of 2016.” 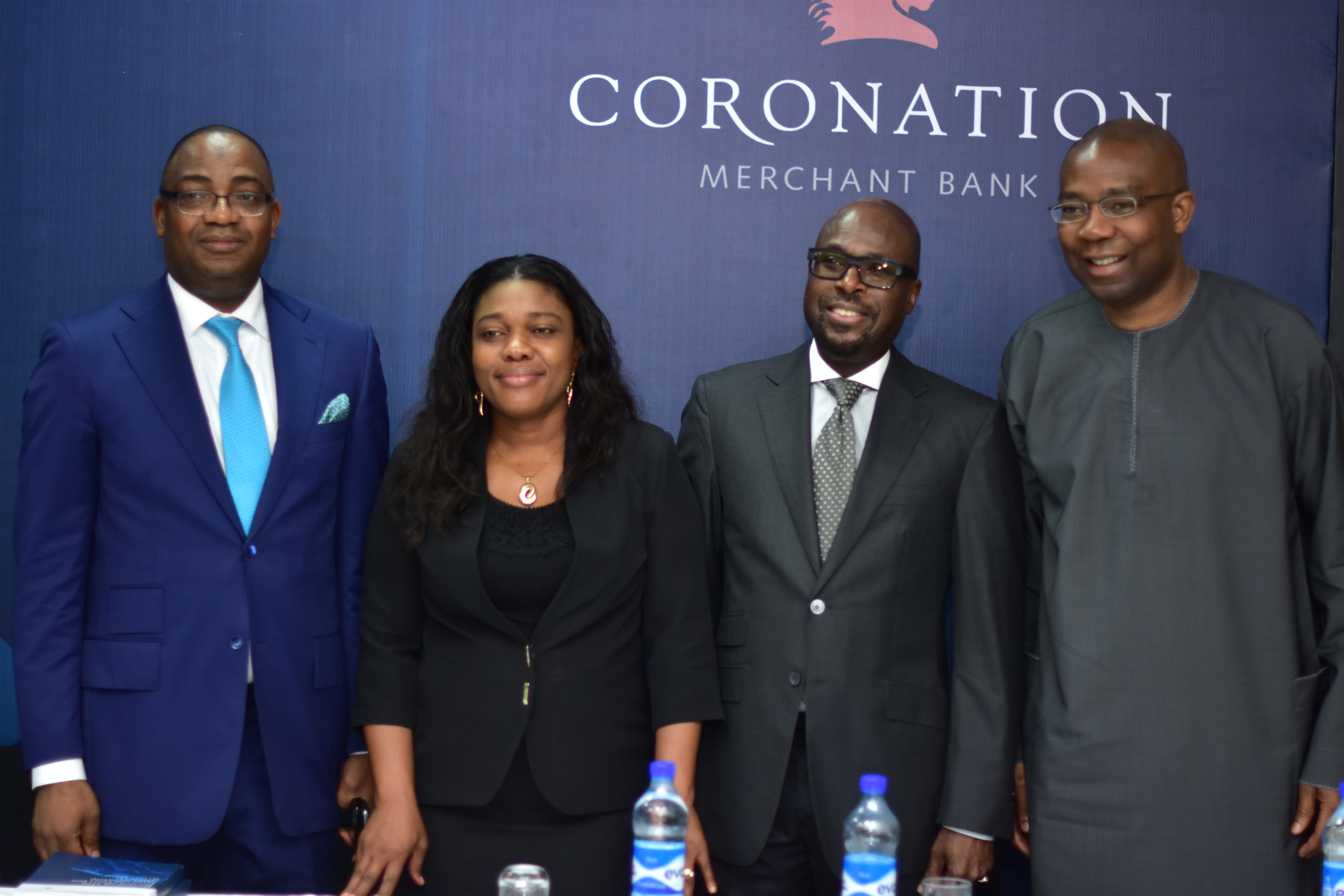 FG Not Responsible For Delayed Passage Of 2018 Budget, Says Osinbajo