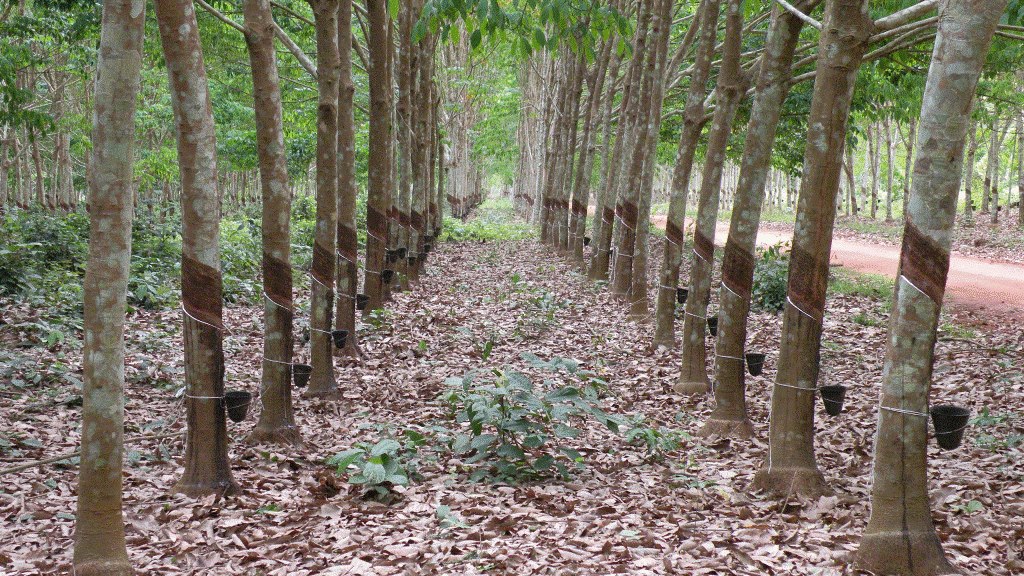 As noted above, having considered the financial stand of Okomu Oil Plc, with conservative projections and good consideration of visible risk elements, we have fairly priced each unit of Okomu Oil share price at N55.15and have rated it a Hold, since this below the current market price.