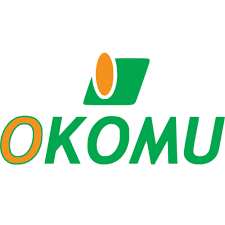 Okomu Oil Palm Plc had a superb start of a new financial year, after its score-card for the first quarter ended March 31, 2022, showed robust growth in turnover and profit, despite the 139.63% increase in tax expense for the period, helped by an improvement in finance income, following which earnings per share rose a few points shy of N10, almost double the N5.53 each reported in the previous Q1.