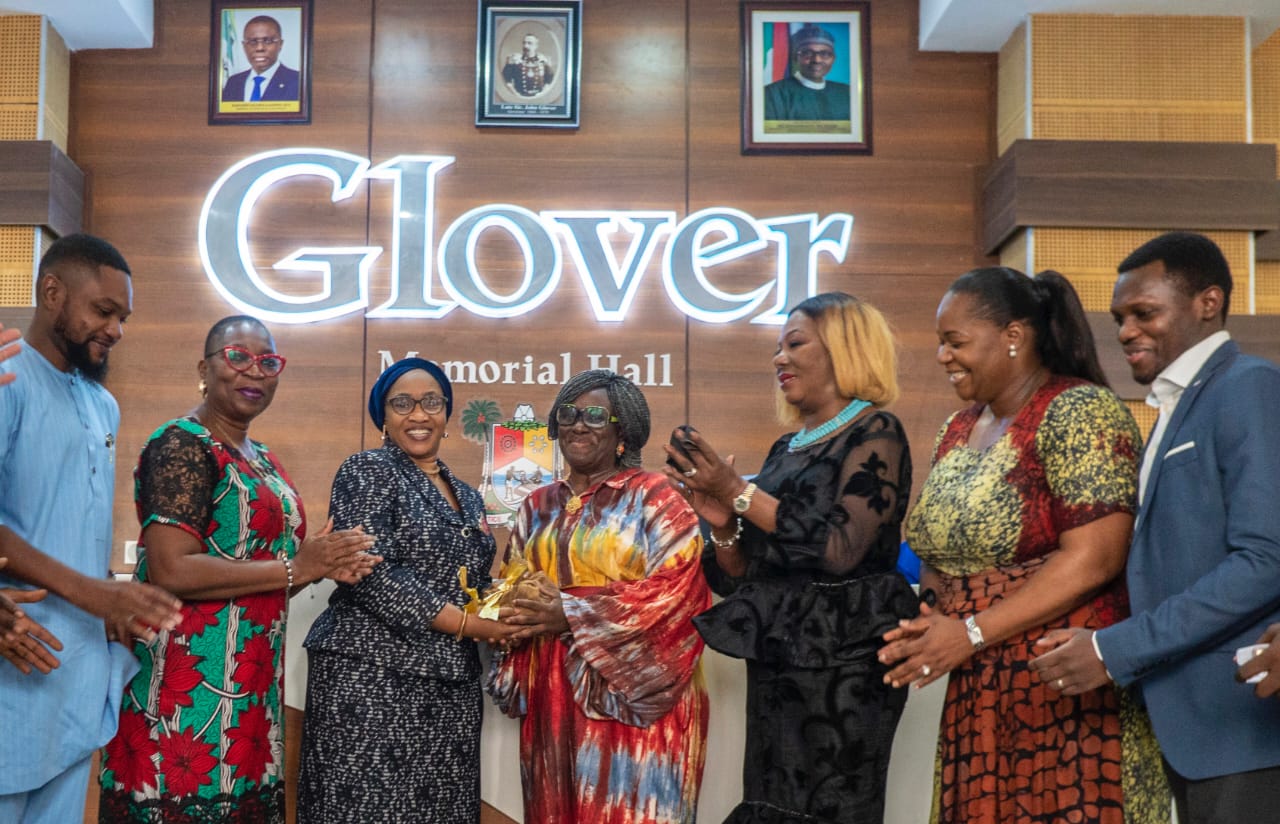 The Lagos State Government, on Thursday, January 6, 2022, handed over management of the iconic Glover Memorial Hall located on Customs Street, Marina, for the next five years to Lufodo, a theatre and film production company founded by Olu Jacobs and Joke Silva. Lufodo, according to a statement, emerged managers of Glover Memorial Hall a heritage building for theatre and performing arts in Lagos built in 1887, after a rigorous bidding process for the concession. The state Commissioner of Tourism, Arts & Culture Mrs Uzamat Akinbile-Yusuf, along with the Permanent Secretary Princess Adenike Adedoyin-Ajayi and Director of Theatre, Odusote handed over the management of the Hall to Lufodo.  Lufodo in partnership with Ciuci Consulting, a leading consulting and operations management firm will manage the facility, with both Ms. Joke Silva and Mrs Ifeoma Monye as co-CEOs. While Joke Silva will take charge of artistic direction, Ifeoma Monye is to manage the operations.  Also, a new board has been established with Gbenga Oyebode, a corporate lawyer and former chairman of Access Bank Plc, as chairman. Other members include Chief (Mrs.) Taiwo Taiwo, Ms. Joke Silva, Dr. Tony Rapu, Soji Jacobs, Mrs Ifeoma Monye and Dr. (Mrs.) Amina Abubakar Bello.  Speaking at the event, Ms Joke Silva thanked the State government for the trust, which she assured will not be misplaced. Mrs. Monye, on her part, described the handoveri as “symbolic and shows that Lagos State is interested in the development of the performing arts industry. With more Public-Private Partnerships, there is no limit to the growth that the great state and nation will experience.” 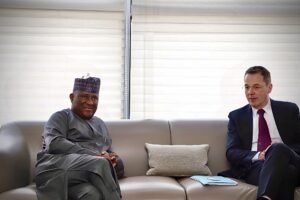 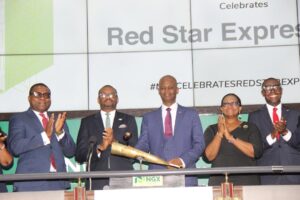 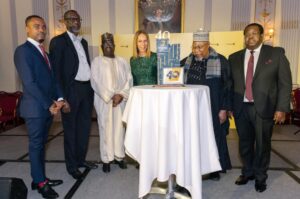 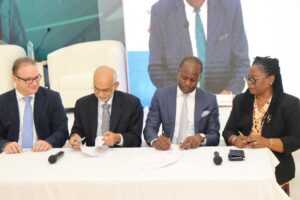 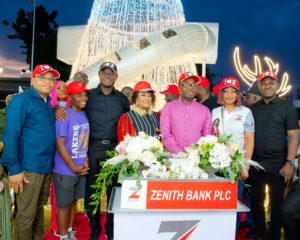