The Secretary-General of the Organisation of Petroleum Exporting Countries (OPEC), congratulated Mele Kolo Kyari, newly appointed Group Managing Director of the Nigerian National Petroleum Corporation.
In a letter of congratulations signed by Mohammad Bakindo, Secretary-General of the cartel, on behalf of the OPEC Economic Commission Board (ECB) and staff of the OPEC Secretariat, Bakindo said the appointment did not come as a surprise, as it as a “testament an exemplary record and exceptional performance over the many years you have worked for NNPC in a variety of strategic roles.
“You have earned the respect of your colleagues in the ECB where you have conducted yourself with gravitas and greatly contributed to all the discussions and decisions of this body,” the letter added.
Also congratulating Kyari, the Nigeria Extractive Industries Transparency Initiative (NEITI), in a statement welcoming his appointment with much enthusiasm, challenged the new NNPC helmsman to undertake more reforms in the corporation.
In a statement released in Paris, France, venue of the global conference of Extractive Industries Transparency Initiative (EITI), the NEITI Executive Secretary, Waziri Adio described the choice as a well-deserved appointment and an intimation of more openness and reforms in the national oil company.
Adio further acknowledged Kyari as “a well-known transparency champion and one who enthusiastically shares the principles which underline the work of NEITI and the global EITI on good governance of the oil and gas industry”.
In the statement signed by Dr. Orji Ogbonnaya Orji, Director, Communications & Advocacy, NEITI’s Executive Secretary explained that as a member of the global EITI working group on commodity trading transparency, Mele Kyari’s appointment has placed him in a vantage position to push the frontiers of openness and to work more closely with NEITI and the global EITI to implement remedial issues in NEITI’s reports.
He added that the implementation of the findings of NEITI’s reports will not just be effective for operations of NNPC but also for optimisation of benefits of the oil and gas sector to Nigeria and Nigerians.
Adio recalled that: “Just yesterday, Mr. Kyari participated at a session on “the business case for a state-owned enterprise and commodity trading transparency’ at the EITI global conference in Paris, France.
He also noted Kyari’s commitments to the values of EITI, while looking forward to close collaboration between both “organisations in the interest of our country and we do hope that transparency and accountability will be taking notches higher and indeed mainstreamed in the operations of NNPC under his watch.”
Until his new appointment, Kyari, a geologist, was Group General Manager, Crude Oil Marketing Division at the NNPC and also doubled, since 13th May 2018, as Nigeria’s National Representative to the (OPEC).
The President also approved the appointment of six new chief operating officers for the group. They are: Ms. Lawrencia Nwadiabuwa Ndupu, currently GGM, Oil Field Services, established to provide technical services to players in the Industry, becomes COO, Ventures; Roland Onoriode Ewubare, GGM, National Petroleum Investments and Management Services (NAPIMS) is now COO, Upstream.
Engr. Mustapha Yinusa Yakubu takes over as COO Refining & Petrochemicals, from being MD of National Engineering and Technical Company Limited (NETCO). Engr. Yusuf Usman, now Senior Technical Assistant to the GMD, takes over as COO, Gas & Power. Others are Engr. Adeyemi Adetunji, Managing Director of NNPC Retail Limited, takes over as COO, Downstream; Farouk Garba Said, Corporate Services; and Umar Isa Ajiya, who will assume the position of Chief Financial Officer from his position as MD of Petroleum Products Marketing Company (PPMC).
While the new appointments are with effect from Monday, July 8, that of Farouk Garba Said, who until now Group General Manager, Engineering and Technology Division, is replacing a retiring COO, is effective from June 28, 2019. 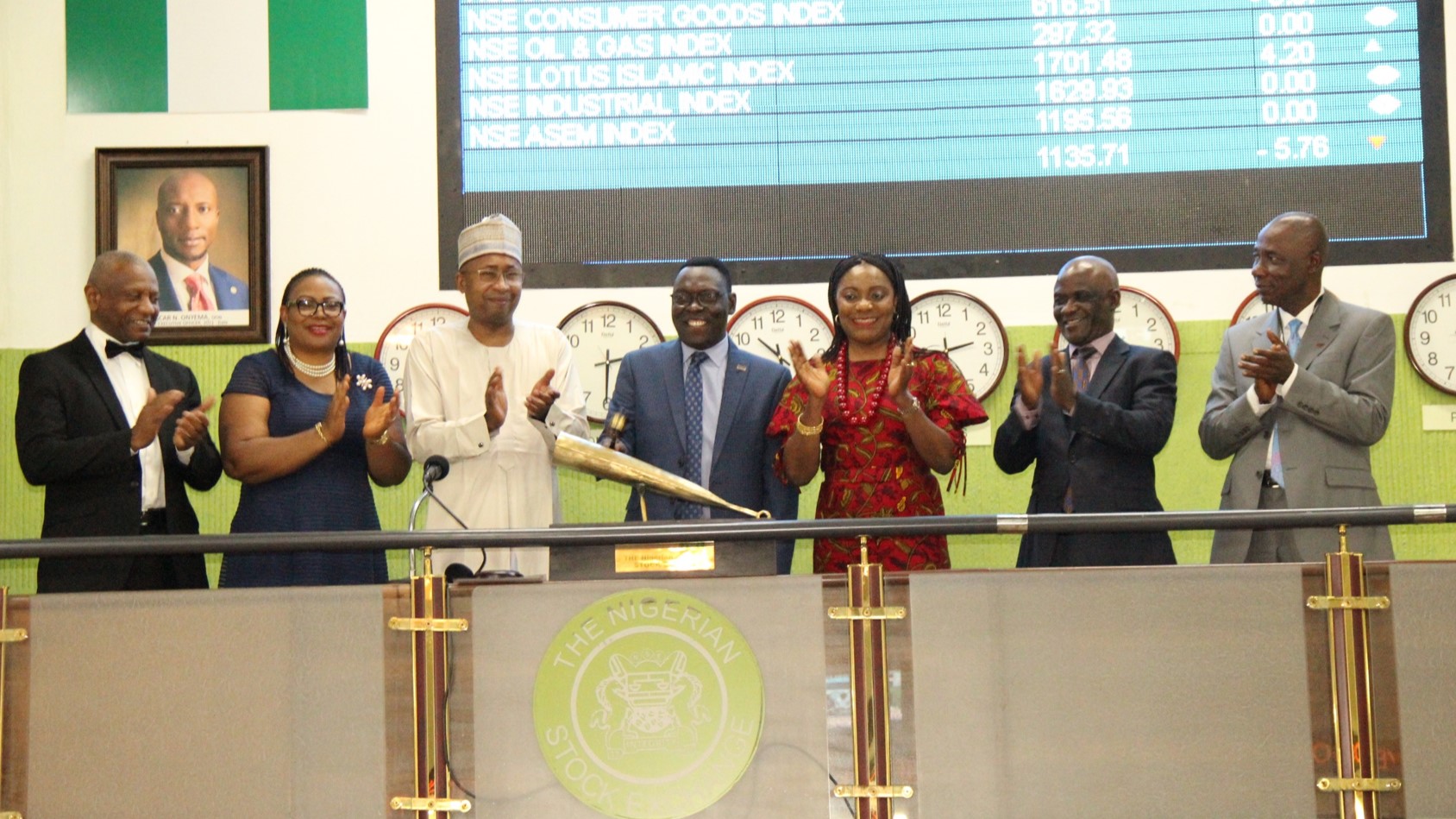 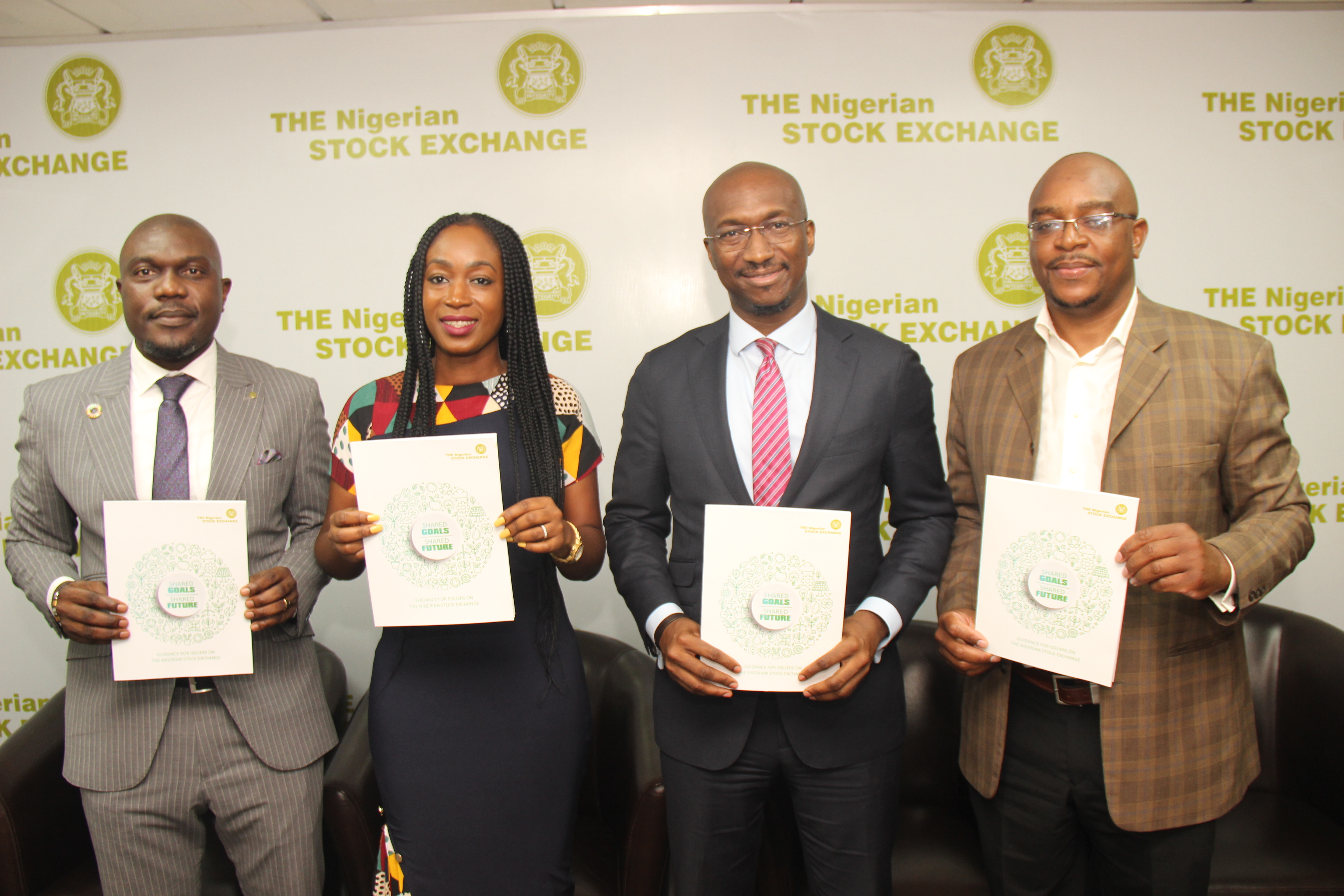