Vice President Prof. Yemi Osinbajo left Abuja on Wednesday, to attend the two-day anti-corruption and integrity forum of the Organisation for Economic Cooperation and Development (OECD) holding in Paris beginning on Thursday, March 30 as a speaker.
The Vice President departed Abuja, after participating in the Federal Executive Council meeting presided over by President Muhammadu Buhari at the Presidential Villa.
Concerned that “corruption and abuse of public office are a blight on democracies and a drain on public finances and with trust in government flagging,” the OECD forum brings together global leaders, Government ministers, business leaders and civil society representatives to discuss issues, according to a statement by Laolu Akande, Senior Special Assistant, Media and Publicity in the Office of the Vice President.
Such issues, the OECD noted, include “the cost to society of corruption, the use of political donations to buy influence, developments in corporate liability for graft, and the role of export controls to counter bribery.”
During the conference, Prof. Osinbajo would hold bilateral talks with the Secretary-General of the organization Angel Gurria to review and explore relationship between Nigeria and the OECD, including how to further strengthen mutual cooperation in areas like good governance, integrity and anti-corruption efforts.
In Paris, the Vice President who is expected back at the weekend, will also hold a number of meetings with the French Minister Mr. Bernard Cazeneuve.
Founded in 1961, OECD’s mission includes the attainment of global economic development through supporting sustainable economic growth, boosting employment, raising living standards, contributing to the growth of world trade and maintaining financial stability among other objectives. 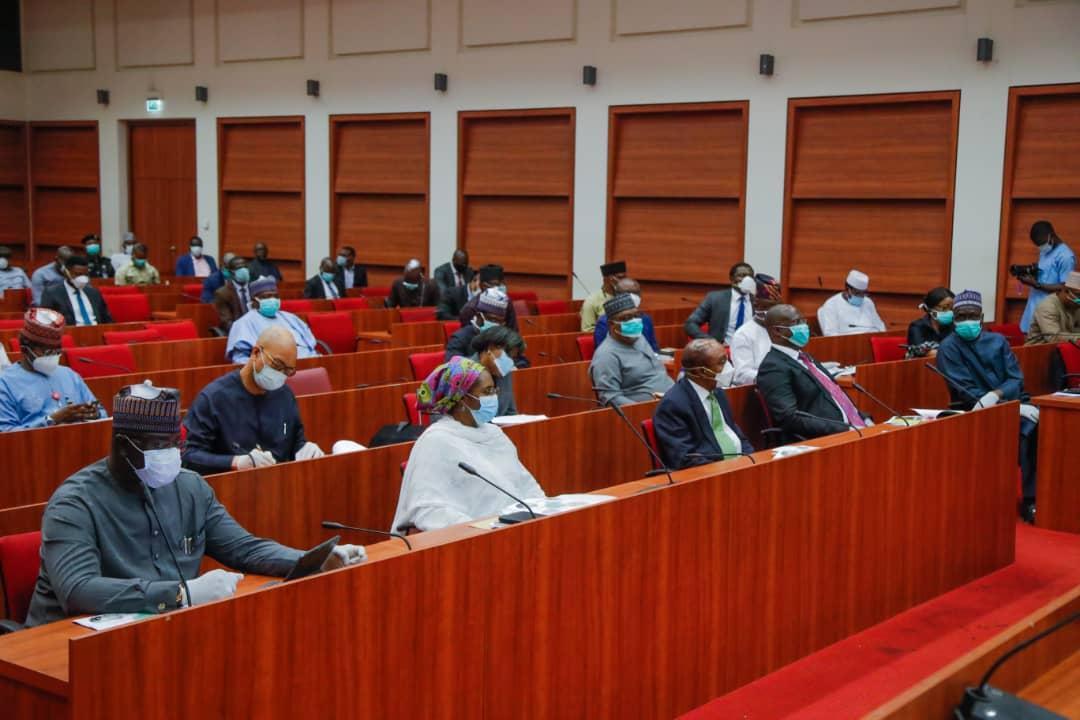