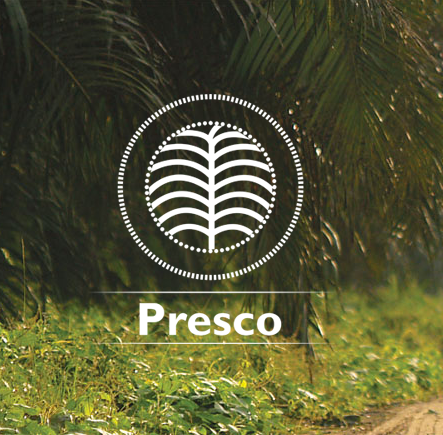 Directors of Presco Plc, on Thursday, gave investors reasons to celebrate, following the release of its delayed financials for the full-year ended December 31, 2021, highlights of which included the 97% growth in revenue; and 277% improvement in net profit. The icing on the cake was however the offer of N6.60 dividend per 50 kobo share for approval at the next annual general meeting.

The growth may not be unconnected with the recent merger of the SIAT Nigeria operations based in Port Harcourt.

According to the result of the company whose principal activities include the development of palm plantations, palm oil milling, palm kernel processing and vegetable oil refining, reported a revenue of N47.426bn almost entirely from local sales of crude and refined products, which was almost double the N23.891bn recorded in the previous full-year. Cost of sales doubled from N7.803bn to N15.67bn, with Mill processing, refinery and packaging costs amounting to N5.515bn, from N3.997bn; followed by the N4.687bn incurred from upkeep of mature plantings, harvesting and laboratory expenses, compared to N1.726bn; while raw materials consumed increased significantly from N322.172m to N2.739bn; while depreciation of property, plant and equipment rose from N1.455bn to N2.047bn. This resulted in gross profit of N31.752bn, compared to N16.088bn in the corresponding period of 2020.