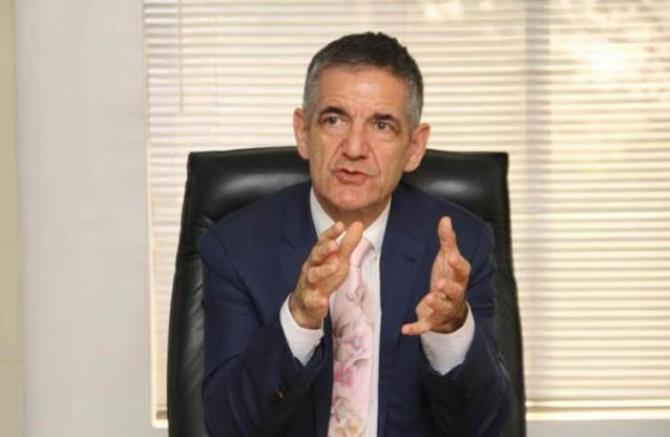 The board of Dangote Cement Plc, on Tuesday, announced the appointment of Michel Puchercos as Group Chief Executive Officer with effect from Friday, February 1, 2020, according to a report from the Nigerian Stock Exchange.

Puchercos, who is currently the Group Managing Director and Country CEO of Lafarge Africa, a position he has held since March 2016, replaces Engr. Joseph Makoju who retires on January 31, 2020, after 45 years of transformational leadership in the cement industry. 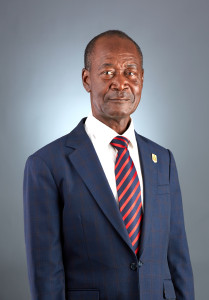 Makoju, popularly called “Mr. Cement,” was appointed to the position of Group CEO of Dangote Cement since 2018, holds a B. Sc (1st Class) honours degree and an M.Phil in Mechanical Engineering from University of Nottingham, UK. He is also an alumnus of the National Institute for Policy and Strategic Studies (NIPSS), Kuru, Jos, Plateau State.

Before his latest position, Makoju was Honorary Adviser to the President/Chief Executive of Dangote Industries Limited, Aliko Dangote, from 2009 to 2018, as well as Chief Operating Officer, Dangote Cement.

He worked in several world-class organisations including Shell-BP; Blue Circle (UK), and the West African Portland Cement Company, where he was Managing Director/CE for about a decade before taking up an appointment as Managing Director/CE of the National Electric Power Authority (now Power Holding Company of Nigeria).

He served as Special Adviser (Electric Power) to the President of Nigeria under two separate Administrations and was pioneer Chairman of the Board of the West African Power Pool for eight years and remains today an Honorary Member of the board. He is also Chairman of the Cement Manufacturers Association of Nigeria (CMAN).

According to a statement by the group, Puchercos has over 20 years’ experience in the Cement industry and had worked extensively at Lafarge, including as the President and Chief Executive of Lafarge Halla Cement, Director of Strategy and Systems at Lafarge Gypsum, Chief Executive Officer of Bamburi Cement, Kenya, Hima Cement, Uganda and Chairman, Mbeya Cement, Tanzania.