Despite denials by government officials in the past, members of the Monetary Policy Committee (MPC) of the Central Bank of Nigeria (CBN), on Tuesday rose from a two-day meeting, expressing concerns that the nation’s 2017 exit from recession is under threat. This, they noted, is clear from the latest data released by the National Bureau of Statistics (NBS), showing a growth slowdown in Gross Domestic Product (GDP) from 1.95% in 2018Q1 to 1.5% by Q2.
In a communiqué at the end of its 120th meeting, which ended on Tuesday, the MPC blamed the oil sector for the slowdown, even as there are strong linkages to employment and growth in other key sectors of the economy.
“In this regard, the Committee urged government to take advantage of the current rising oil prices to rebuild fiscal buffers, strengthen government finances in the medium term and reverse the current trend of decline in output growth.”
Crude oil prices (Brent crude) the international benchmark peaked at $82.20 per barrel on Tuesday’s session, beyond the last peak witnessed in November 2014, according to reports, as the sanctions imposed by the U.S on Iranian crude exports becomes effective on November 4. Saudi Arabia and Russia have insisted they would not immediately raise production, after the United States urged them to increase supplies.
The committee expects that this stand-off will play out in Nigeria’s favour, as it could help “strengthen in the last quarter of 2018, with crude oil price remaining above the budget benchmark price of US$51 per barrel and oil production increasing to 2.3m barrels per day.”
The MPC also called on the Federal Government to intensify implementation of its “Economic Recovery and Growth Plan (ERGP) to stimulate economic activity, bridge the output gap and create employment.”
In addition, members noted that the upsurge in inflation growth for the month of August, judging by latest data by the National Bureau of Statistics (NBS), is a sign that gains so far achieved in the economy is under threat of reversal.
Emerging data, the committee said in the communiqué at the end of its 120th meeting that ended on Tuesday, September 25, 2018, “provides evidence of weakening fundamentals.”
The committee drew attention to the rising inflation and pressure on external reserves caused by capital flow reversal as potent challenges to economic growth, lamenting that “inflationary pressures have started rebuilding and capital flow reversals have intensified as shown by the bearish trend in the equities market even though the exchange rate remains very stable.
“The Committee noted that disruptions to the food supply chain in major food producing states due to the combined effects of poor infrastructure, flooding and the on-going security challenges resulted in a rise in food prices, contributing to the uptick in headline inflation. The Committee was, however, optimistic that as harvests progress in the coming months, pressure on food prices would gradually recede, while growth enhancing measures would over the medium term have some moderating impact on food prices.”
In what may have also resulted in the decision to retain the rates for the repeated time, the MPC members “expressed concern over the potential impact of liquidity injections from election related spending and increase in FAAC (Federation Accounts Allocation Committee) distributions, which are rising in tandem with increase in oil receipts.
The Committee was concerned with the rising level of non-performing loans in the banking system, traced mainly to the oil sector and urged the Bank to closely monitor and address the situation. It also expressed concern over the weak intermediation by Deposit Money Banks and its adverse impact on credit expansion and investment growth by the private sector.
“In view of the above developments, the MPC noted that the economy was still confronted with growth headwinds and inflationary pressures. It reiterated the need for synergy between monetary and fiscal policies as a viable option for macroeconomic stability.”
From the foregoing, members reasoned that while “tightening would tame inflationary pressures, stem the reversal in portfolio capital, improve the external reserves position and maintain stability in the foreign exchange market,” on the other hand, it would further weaken growth as credit would become more expensive, NPLs (Non-Performing Loans among banks), would increase further, leading to a deceleration in output.
“In the Committee’s opinion, the upward adjustment would not only signal the Bank’s commitment to price stability but also its desire to maintain positive real interest rates.”
The decision to hold rates constant, members agreed, “would sustain gradual improvements in output growth, maintain the current monetary policy stance and await a clearer understanding of the quantum and timing of liquidity injections into the economy before deciding on possible adjustments. The MPC, however, called on the government to fast track the implementation of the 2018 budget to help jumpstart the process of sustainable economic recovery, and to facilitate passage of the Petroleum Industry Bill in order to increase the contribution of the sector to overall GDP,” the communiqué stressed. 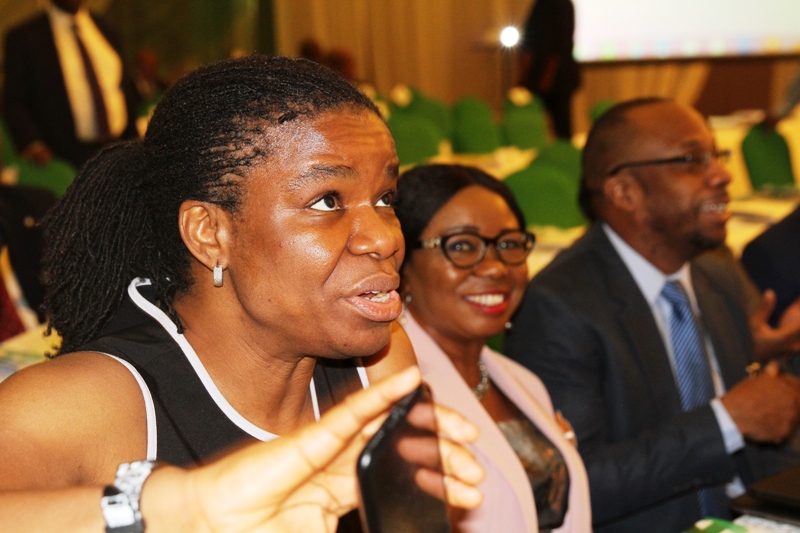 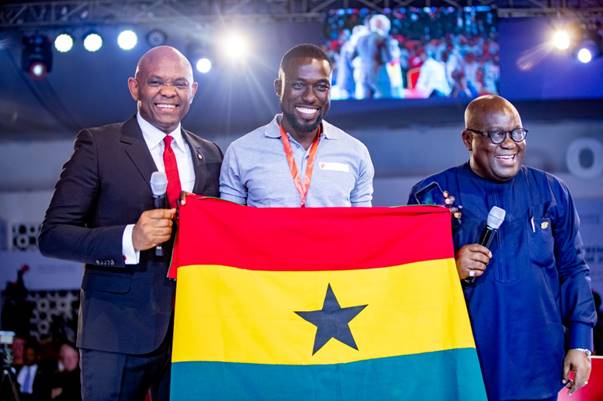 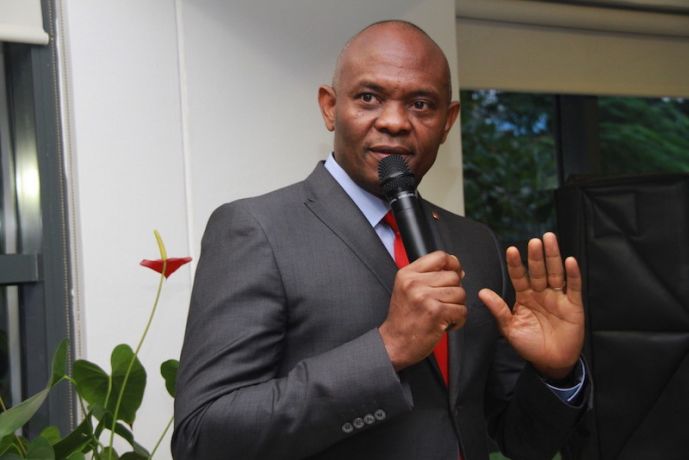