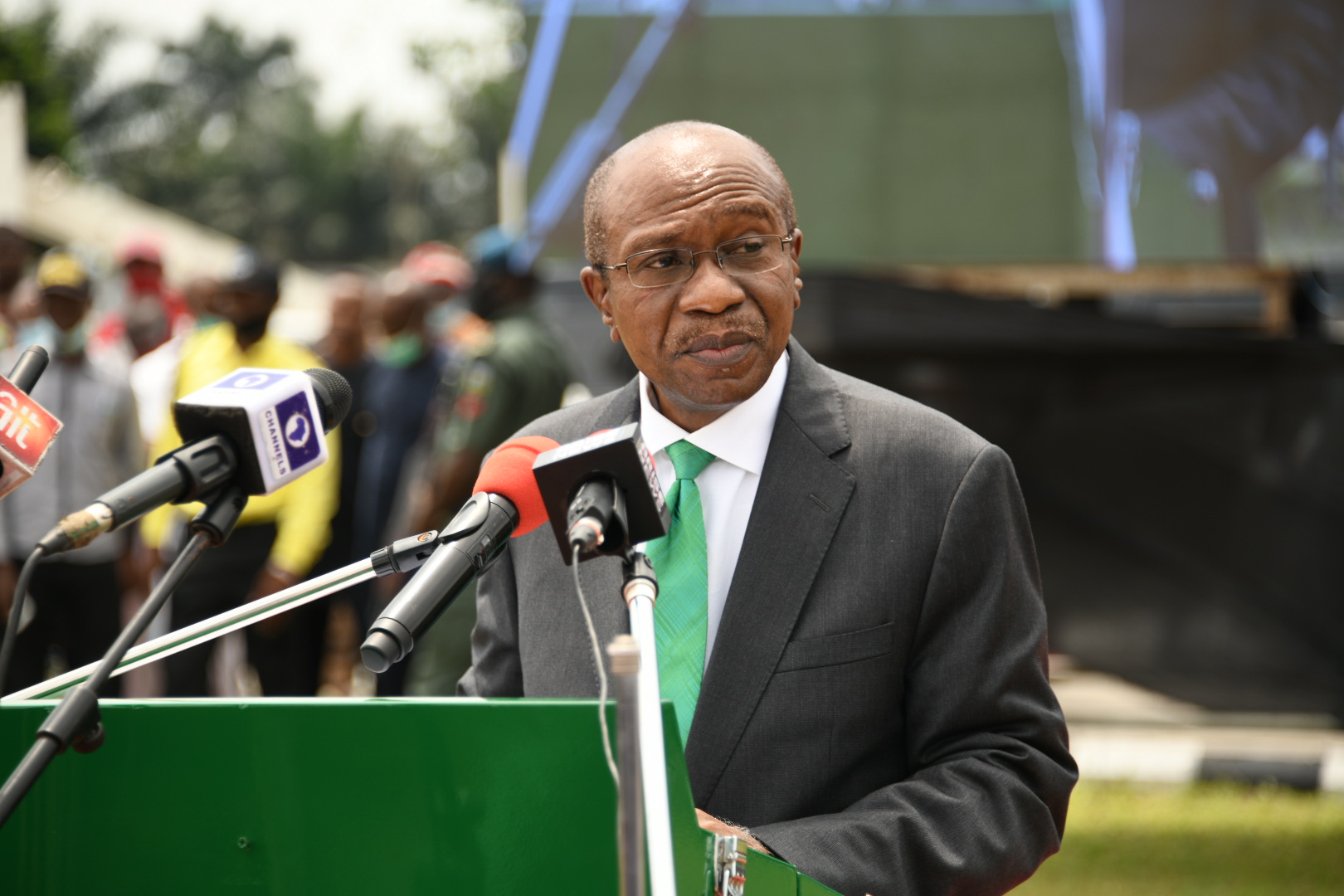 The Central Bank of Nigeria (CBN), at the weekend, in Lagos said its introduction of the “Race to $200 billion in FX Repatriation” (RT200 FX) in February this year, has spurred significant improvement in the country’s export remittances.

The policy which is aimed at reducing the country’s exposure to volatile sources of foreign exchange and improved sustainable forex inflow by giving rebates to exporters who repatriate their proceeds within a specific period of time, according to Mrs Anne Nnenna Ezekhennagha, Principal Manager, Trade and Exchange Department, CBN, at the recently concluded Finance Correspondents Association of Nigeria (FICAN) 2022 annual conference.

She reminded participants at the event with the theme “Boosting domestic capacity for sustainable export earnings,” that the policy seeks to raise $200 billion in the next five years in forex earnings from non-oil sources by giving N35 for every dollar repatriated through the Investors ‘and Exporters’ Forex window.

Mrs. Ezekhennagha added that there has also been a significant increase in the number of commodities being exported from Nigeria, including for instance, solid minerals, which continues to attract “more and more players in that sector coming into the formal sector to report their exports and participate in the RT200 FX scheme. So, I would say it has been very successful so far.”

The CBN, she continued, has so far paid rebates to exporters who utilized the opportunity offered under the RT200 scheme in the first two quarters of the year, while another series of examinations and verification exercises is billed to commence soon, payment of the third quarter rebates.

“We have seen significant improvement, not just in the figures that have been repatriated, but also in the number of exporters that are now willing to come to the formal sector.

“A lot of our exports have been happening informally, but with this scheme, we have found that a lot more players in the export sector are willing to come to the formal sector.” she asserted.

Meanwhile, an assistant director at the Nigeria Shippers Council (NSC), Mrs Adaora Nwonu, has stressed the need to fast-track the full automation of the country’s ports, explaining that this is crucial to boost its export.

She maintained that the cumbersome manual processing of export documents has been having negative impacts on Nigeria’s export, thereby inhibiting its forex inflow from non-oil exports.

According to her, there has been a significant improvement in the country’s ports with the introduction of the electronic call-up system by the Nigerian Port Authority (NPA), which has reduced the gridlock that usually characterised Apapa and its environment, and reduced export time by almost 50 per cent.

“We have advocated that we must automate. Automatation is the key. When you automate, it takes care of all the arbitral manual processes. So, we cannot run away from it” she said.

Mrs. Nwonu argued that the port clearing processes could be streamlined manually with the use of scanners in the ports and address the long manual processes, thereby shortening the time exporters and importers spend clearing their goods.

“We can’t run away from the fact that we need to automate our ports, our processes. We have been doing that to ensure port processes are seamless operations. We ensure documents are exchanged remotely in an automated manner. Every operator in the port right now must automate their processes. We can tell that as of today we are about 60% completed.

“If we have the scanners for example, in less than five minutes we scan and the data is shared with every other agency. That is what a scanner does” Mrs Nwonu posited.

She urged the government to build hard and soft infrastructures in the country’s ports to make them competitive and to attract more foreign earnings into the country.

The Head, Strategy and Communication, Nigeria Export-import Bank (NEXIM), Tayo Omioji, disclosed that plans are in the advanced stage to float a regional shipping line to address the challenges associated with relying on foreign ships.

Speaking as one of the panelists at the occasion, Omioji noted, “In order to have an efficient port operation, there has to be a regional shipping/carrier so that we do not continue to rely on foreign ones. Hence, the need for us to have our own shipping line. That is why we are working on our own shipping line called the Sealink project.

He said by the first quarter of 2023, the Sealink project will be in operation, adding that there is a huge need for more players to come into the domestic shipping sector.

“The idea was to raise funds but a series of things happened, first it was Ebola, we could not find a partnership agreement apart from their contribution in conceiving the idea. In terms of credit, we are quite advanced. We later thought of further expanding the scope of the project in addition to having a shipping project that allows moving our goods on international water.  We also felt that we should find adequate scope in inland waterways for the project,” Omioji further explained.