Senior bankers in the nation’s financial system were at the weekend enjoined to mentor the younger generation on core values, thereby ensuring sustainability, safety, and soundness of the industry.

Director-General of the Securities and Exchange Commission (SEC), Lamido Yuguda who spoke during the virtual relaunch of the Mentoring Scheme of the Chartered Institute of Bankers of Nigeria (CIBN), in Lagos, called for collaborate between the institute and senior bankers to actualize its objectives.

Speaking further at the event with the theme: “Mentoring: Unlocking Career Potentials and Possibilities,” to over eight hundred participants who connected to the event from across the globe through Zoom and YouTube, Yuguda, who was special guest, also challenged young bankers to make the best use of this rare opportunity, expressing confidence “that with the cooperation of all stakeholders, the CIBN mentoring scheme will be a point of reference for others.”

The SEC boss said to be successful, professionals “must be ambitious, willing to go the extra mile, try to be a value enhancer and must be outstanding.”

Such a person, he continued, must endeavour to be teachable and willing to learn from other persons who are deemed successful in the same career path.

According to him, it is critical for young bankers to be mentored by seasoned senior colleagues as they progress in their careers because the banking profession is predicated on trust and professionalism.

Yuguda said although these values could be taught, they are actually reinforced when demonstrated by senior bankers and emulated by their younger colleagues.

“Due to the peculiarities of the banking industry, it is easy for young bankers to get distracted with the prestige and sometimes material benefits that come with the profession.

“However, mentorship relationships help to keep such young professionals grounded and focused on building character, advancing their knowledge, growing their professional network and cultivating the right values.

“This is important because what makes success sustainable for a professional is a combination of skill, experience and the right values,” Yuguda said.

“At the CIBN, we believe so much that to maintain safety, soundness and stability of the banking industry, the human capital has a pivotal role to play in this wise.

“We have identified mentoring as a potent tool for bridging the gap between learning and doing.

“In order to uphold ethics and professionalism which is the hallmark of our banking industry and our great institute, accomplished and experienced bankers need to mentor the young and upcoming ones in order to sustain the ideals of our industry,” he stressed.

For Olugbemi, the CIBN has identified mentoring as a potent tool for bridging the gap between learning and doing to uphold ethics and professionalism which is the hallmark of the banking Industry, urging accomplished and experienced bankers to mentor the young and upcoming ones so as to sustain the ideals of the industry.

CIBN President said the programme is now enriched after being fortified with more features for the benefit of participants and runs on a mobile responsive, user-friendly application which went live on June 17, 2020, with over 600 Mentors and Mentees nominated by Managing Directors of banks in Nigeria.

How To Identify And Buy Grossly Undervalued Nigerian Banking, Other Stocks On The NSE 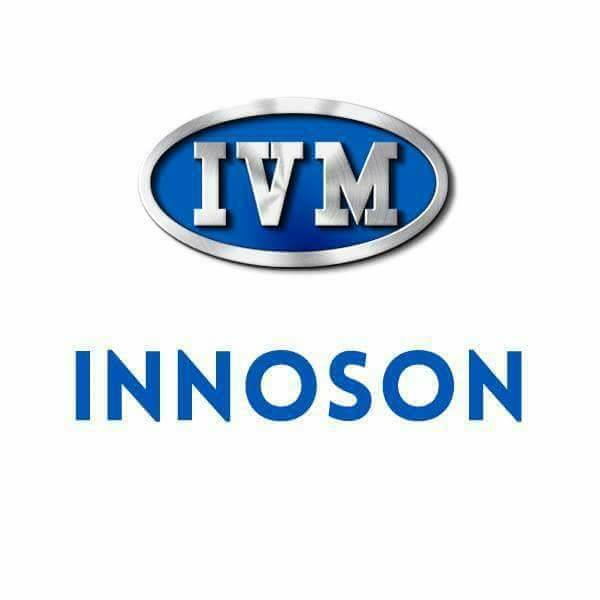 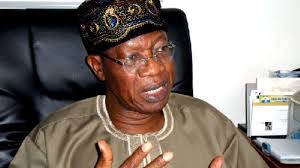