As part of its determination to protect investors, Nigeria’s Securities and Exchange Commission (SEC), Nigeria (SEC), on Sunday announced the sealing up Yuan Dong (YDEC), an unregistered investment company.
The action the commission said followed an investigation into the activities of this company, which established that its activities constituted a breach of the Investment and Securities Act (ISA), 2007.
Furthermore it was discovered that contrary to their supposed existence in over 20 locations across the country, the company only has functional offices in Asaba, Kano and Abuja.
A statement by Head Corporate Communication of SEC, Naif Abdussalam, said the company has been extending invitations to unsuspecting members of the public to subscribe in a scheme identified as a Resources Investment Account with minimum deposit ranging from ₦10,000 to ₦240, 000.
“The investment period of the scheme is pegged at a minimum of 30 working days to a maximum period of 10 months with offer of interest rates on short and medium term basis, which include promise of a daily profit of ₦80.00 and ₦2, 400 depending on the category of investment,” he further explained.
The company, he continued, also entices its unsuspecting customers with payment of bonuses should they bring more investors unto the scheme
Promoters of the illegal operations have been arrested by the Nigeria Police Force and are undergoing interrogation, the commission added.
“Consequently, pursuant to the Commission’s non tolerance policy of unhealthy practices in the market, the general public is hereby informed that in exercise of its powers enshrined in Section 13 (w) of the ISA 2007, the Commission “Sealed Up” the premises of the company on Thursday, February 23, 2017. This action became necessary to completely put an end to the unlawful activities of the company against unsuspecting investors” he stressed. 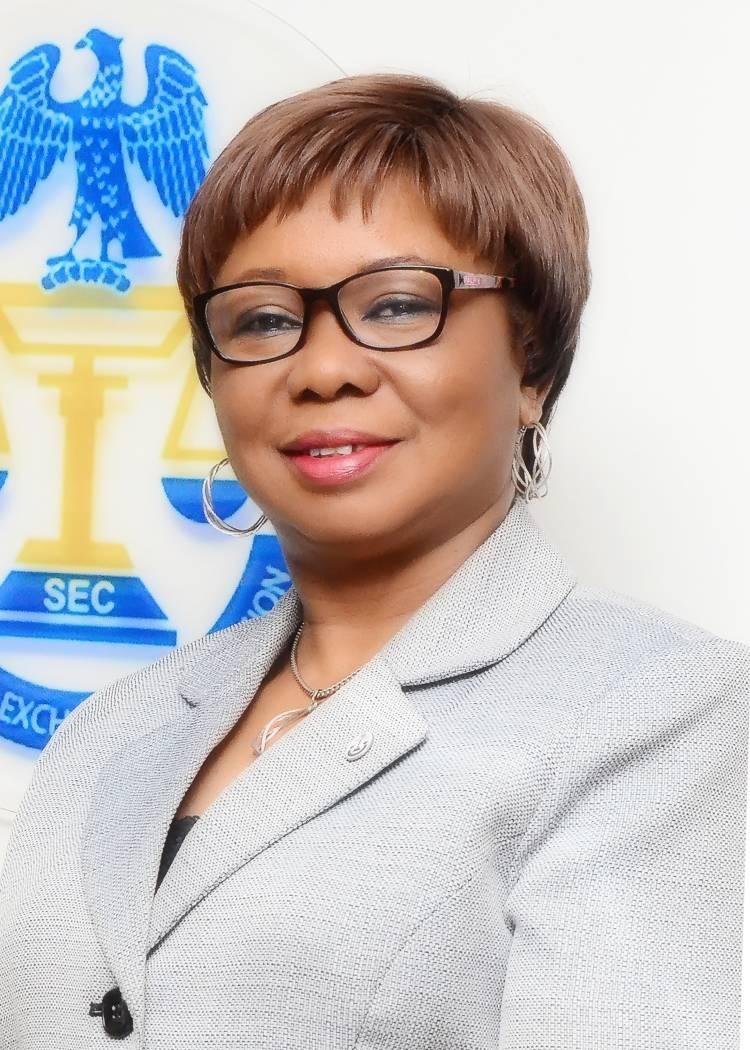 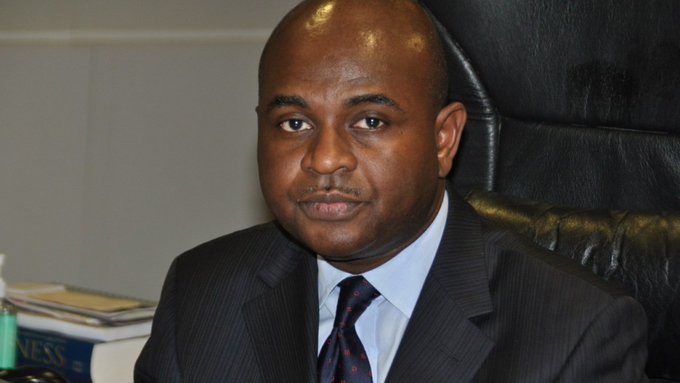 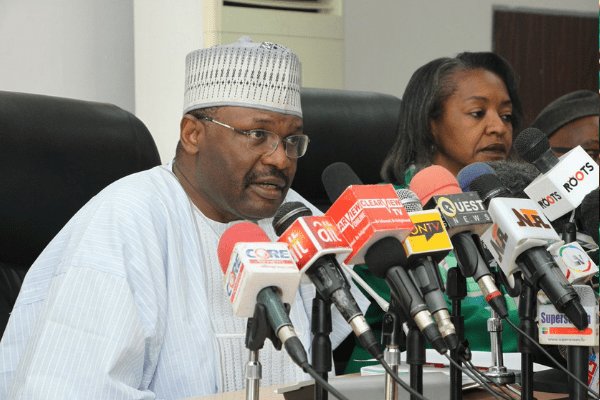 OF DEMOCRACY AND ELECTORAL UMPIRES: THE NIGERIAN MACABRE DANCE 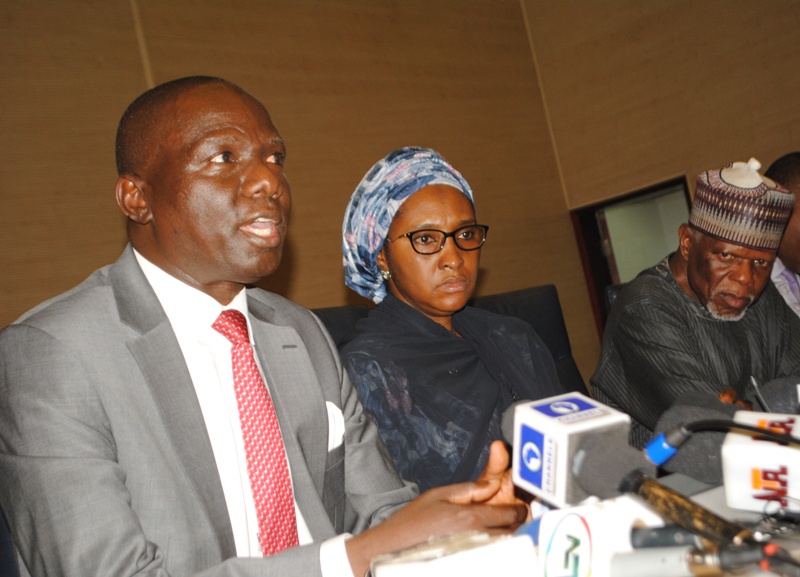