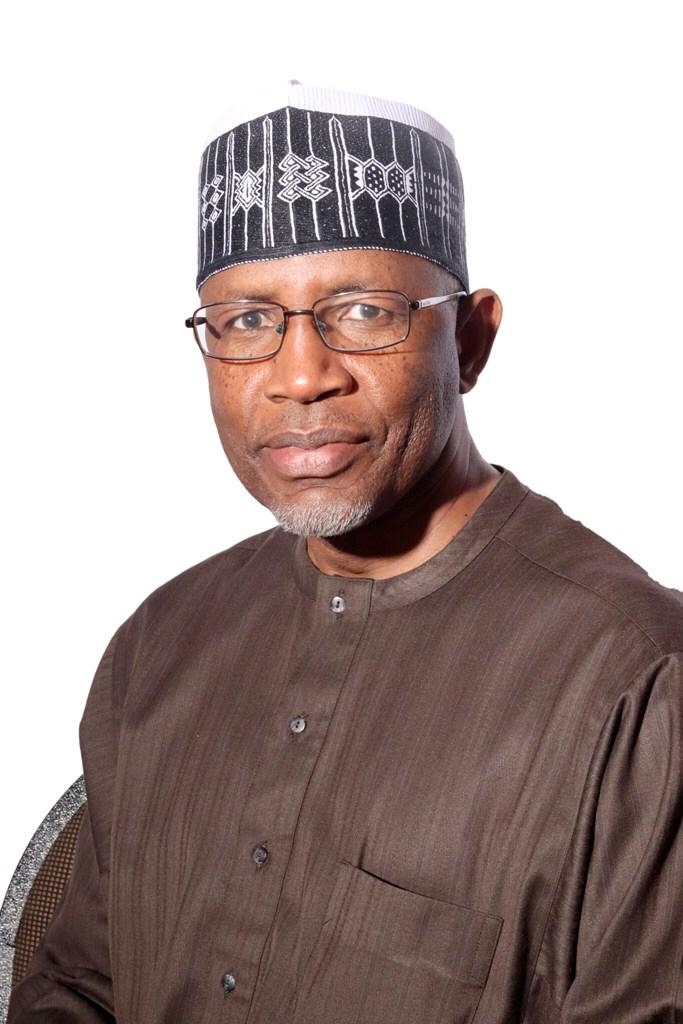 This followed the submission of the report of the Committee on Capital Markets presented before the Senate by the Chairman, Senator Ibikunle Amosun, which recommended their confirmation.

Amosun (APC – Ogun Central), recommended that “the Senate confirms the Four nominees as appointed by Mr. President, the Commander-in-Chief of the Armed Forces of the Federal Republic of Nigeria to the Board of the Securities and Exchange Commission, (SEC).”

They were presented to the red chamber for confirmation by President Muhammadu Buhari in a letter read by Senate President Ahmad Lawan, at the start of plenary last Tuesday.

Speaking after the nominees were confirmed, the Senate President said, the SEC “must be efficient and effective in ensuring that we are able to attract and sustain, not only domestic investment, but foreign direct investment.

“People should bring their monies and feel safe with their investments here. This is essential to create the very enabling climate for investors to be attracted and retained here in the country,” he added.

The New SEC DG obtained a 1983 B.Sc. (Honours) degree in Accounting from the Ahmadu Bello University, Zaria, and M.Sc. in Money, Banking and Finance in 1991 from the University of Birmingham, United Kingdom.

Yuguda brings to the SEC over three decades of experience as a central banker, economist, and investment manager, starting his career with the Central Bank of Nigeria (CBN) in 1984, where he traversed several departments, including Foreign Operations, Banking Supervision and Reserve Management.

In 1997, he joined the staff of the International Monetary Fund (IMF) in Washington DC, USA, on secondment as an economist in the Africa Department, during which he assessed economic policies, offered policy advice and managed balance of payment support programmes in IMF member countries.

In 2001, Yuguda returned to the CBN to lead a team of staff to restructure and diversify the CBN’s growing foreign exchange reserve portfolio. A new investment policy was adopted; new asset classes introduced, the CBN’s in-house fixed income trading and settlement capabilities were upgraded, while a reputable global custodian and securities lending agent as well as several international asset managers were selected.

The new SEC boss reached the pinnacle of his career at the CBN as Director of the Reserve Management Department from 2010 to 2016, where he inculcated a strong risk-awareness investment culture, while engendering a disciplined approach to investment evaluation.

The SEC boss, who retired voluntarily in 2016, has served as a non-executive director on the boards of Africa Finance Corporation (AFC), Premium Pension Limited, and has been a member of the Board of Directors of the SEC since June 2019 and is happily married with children.

In a related development, the Senate also confirmed the appointment of five of the six nominees forwarded by President Buhari to the National Assembly for confirmation as Members of the Revenue Mobilization Allocation and Fiscal Commission (RMAFC).

Their confirmation followed consideration and adoption of the report of the Committee on National Planning and Economic Affairs.

Chairman of the Committee, Senator Olubunmi Adetumbi (APC – Ekiti North), in his presentation on the screening of the nominees, said the committee recommended that the nomination of Barr. Emmanuel D. Nwosu, be suspended pending security investigations on the petition against his nomination as a Commissioner in the Revenue Mobilization Allocation and Fiscal Commission representing Imo State.

He advised the Executive to investigate the alleged wrongful conduct in the petition against the nominee before further action by the Committee can be taken.