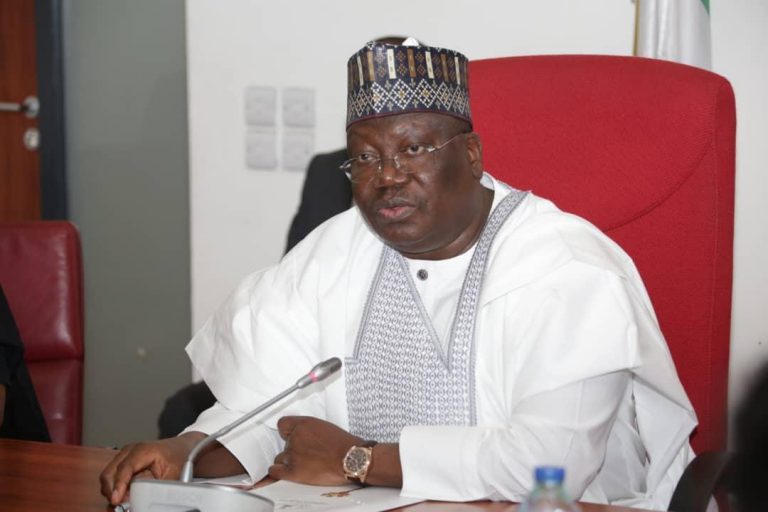 The Nigerian Senate, on Thursday, considered the Gas Flaring (Prohibition and Punishment) Bill, 2020, which proposes stiffer sanctions for any person or corporate entity involved in gas flaring in Nigeria from January 1, 2021.
According to the bill, sponsored by Senator Albert Bassey Akpan (Akwa-Ibom North East), which scaled second reading during plenary, Clause 11(a) of the bill provides that, “any person who flares gas after December 31, 2020, contrary to section 4 of this Act, commits an offence under this Act, and shall be liable on conviction to pay a fine which shall not be less than the cost of gas at the international market.”
Leading the debate on the floor, Akpan recalled that though the Bill was passed by the 8th Senate in 2018, which however failed to receive concurrence by the House of Representatives due to time constraints as it was close to the end of the legislative session.
He said that the bill’s introduction by the 9th Assembly, which promises guaranteed rapid infrastructural development of the oil and gas sector, will enhance revenue accruable to the government and ensure environmental improvement for the people of the Niger Delta.
“The flaring of natural gas in association with crude oil is one of the most dangerous environmental and energy waste practices in the Nigerian petroleum industry.
“Gas flaring affects the environment and human health, results in economic loss, deprives the government of associated tax revenues and trade opportunities, and deprives consumers of a clean and cheaper energy source and environment,” Akpan added.
The lawmaker cited available data from the Nigerian National Petroleum Corporation (NNPC) showing that in 2018, Nigeria lost over N217bn in revenue as oil and gas companies flared a total of 244.84bn standard cubic feet (SCF) of natural gas within the same period.
He added that with the average price of natural gas put at $2.90 per 1,000 scf as of February 16, 2017, the 244.84 billion scf flared translates to a loss of $710m or N217bn– using the official exchange rate of N305.25/ dollar.
According to the lawmaker, “the volume of flared gas, according to analysis, is sufficient to feed 3 LNG trains or generate 3.5GW of electricity.”
Bassey explained that the bill when passed into law, will address the inadequacies and shortcomings of the 1979 Act; bring gas flare penalty in line with current economic realities; and ensure the achievement of the National Flares-out target of January 1, 2030.
“The current gas flare penalty of N10 per 1,000 scf is too low, and not in line with current economic realities and encourages continuous gas flaring by operators with its attendant negative effect on our environment instead of encouraging investment in infrastructure by the operators to make gas available for our domestic use,” Akpan lamented.
The Gas Flaring Prohibition and Punishment Bill 2020, according to the lawmaker, “seeks to increase the gas flaring penalty to an appropriate and commensurate level sufficient to de-incentivize the practice of gas flaring, whilst introducing other market measures to encourage efficient gas utilization.”
“The Bill equally makes it mandatory for operators to submit gas utilization plan within 90 days of the commencement of the Act for effective monitoring and makes provision for a two year periodic: a review of the Minister’s powers granted under the Act,” he added.
Citing the United States of America, he said that the piece of legislation also makes specific provisions for the installation of requisite gas flare meters equipped with facilities that enable real-time, online data retrieval for independent reporting and monitoring by the industry regulator.
President of the Senate, Ahmad Lawan, referred the bill to the Senate Committee on Gas for further legislative inputs.