Senate To Probe PPPRA Over Unremitted N800bn For Road Repairs 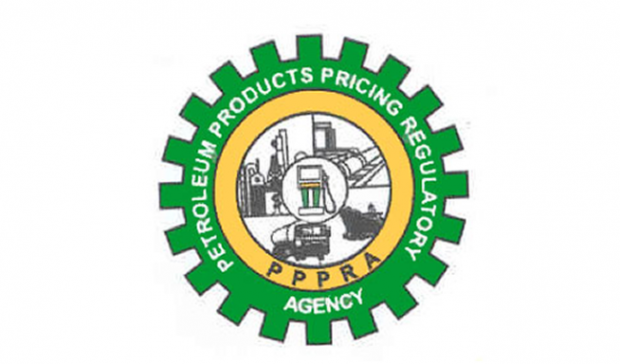 President of the Senate, Ahmad Lawan, says the Senate will investigate the Petroleum Products Pricing Regulatory Agency for allegedly failing to remit N800bn to the Federal Roads Maintenance Agency (FERMA) for the maintenance of roads across the country.

In his concluding remarks on a bill for an Act to Repeal the Federal Roads Maintenance Agency Act, 2002 and to establish the Federal Roads Authority Bill, 2019, he expressed the belief that Nigeria needs “to demand what happened to over N800bn that PPPRA was alleged to have collected.

“I think that we will take that as a separate issue, because we need to verify and confirm, even for the sake of allowing PPPRA to defend itself because this is not something that we can sweep under the carpet. N800bn can do a lot of things for our country,” Lawan said.

He lamented failed previous efforts by Nigeria to concession government enterprises due to systemic corruption, calling for Public-Private – Partnership in the construction of roads across the country if the government must meet up to its responsibility of providing good roads.

“Corruption is also responsible for some of the challenges we face in our road sector.

“So, we just have to be very careful. We insist we go on the Build-Operate-Transfer (BOT) partnership, but we have to ensure that everything is done within the law as required so that no one takes advantage of his position in government to shortchange the entire people of the country.”

Sponsor of the bill, Senator Gershom Bassey, in his lead debate, said that the 36,000km federal road network is by far the largest and most valuable single public infrastructure asset owned by the Federal Government of Nigeria.

A statement by Ezrel Tabiowo, Special Assistant (Press) to President of the Senate, quoted Bassey as saying there is nowhere in the world “that this expanse of the road network is managed solely by the government.

“But unfortunately, over 80% of goods and services are transported by road, leading to tremendous pressure on our roads since other modes of transportation like rail and shipping are underdeveloped and air transport is too expensive for most Nigerians.”

He assured that the bill, when passed into law, would amongst other things, promote the sustainable development and operation of the road sector; and facilitate the development of competitive markets and the promotion of enabling environment for private sector participation in financing, maintenance and improvement of roads in Nigeria.

The lawmaker further disclosed that the structure envisaged in the Federal Roads Authority Bill is a model that is yielding fruit in other climes such as India, South Africa and the United States of America.

Contributing to the debate on the bill, another lawmaker, Senator Olubunmi Adetumbi (APC, Ekiti North) blamed the poor state of roads across the country on the high level of impunity by relevant agencies of government.

He wondered why the PPPRA disregarded the provisions of the FERMA Act, which makes provision for a five percent deduction on petroleum products for road maintenance.

“Why did the concessioning of Lagos-Ibadan fail? Why did it fail in this environment and worked in South Africa, Morocco, and Malaysia?”

In answer to his question, Senator Adetumbi said these “countries are countries of rules,” even as he wondered why do rules fail in Nigeria.

“The FERMA Act says five percent of Petroleum pump price should be remitted to FERMA. That law has been ignored with impunity. Nothing happened, no consequence, and therefore, there’s no incentive for obeying laws in our country.

“This bill that we are talking about… the question is: Will it be obeyed?

The question is not out of place, he continued, “because the preceding law is now been annulled due to lack of obedience to that law.

“The pricing template of PPPRA excludes FERMA. This chamber asked us to investigate this matter; we prevailed on PPPRA to even speak to their inability to obey this law, we reached a brick wall.

The bill was referred by the Senate President, Ahmad Lawan to the Senate Committee on Works for further legislative action.