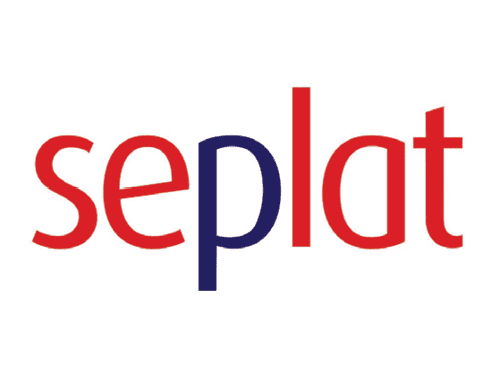 A statement by the company said Seplat Energy demonstrated a strong safety record, which extended to 30.5m hours without lost-time injury at Seplat Energy-operated assets; eight wells completed, another seven wells to be drilled in Q4 (currently drilling four wells); and the Amukpe-Escravos Pipeline commenced commercial operations in August, with 700 kbbls lifted in October.

The company reiterated that the Sales & Purchase Agreement (SPA) signed on February 25, 2022 to acquire Exxon’s shallow water operations in Nigeria, MPNU, remains valid, expressing confidence that the proposed acquisition will be brought to a successful conclusion in accordance with the law.

It said a provisional applications has been made to the Nigerian Upstream Petroleum Regulatory Commission (NUPRC) for the voluntary Petroleum Industry Act (PIA) conversion of operated Oil Mining Leases, just as it successfully refinanced existing $350m RCF due September 2023 with a new three-year $350 RCF due April 2026

Commenting on the financials, Roger Brown, the company’s Chief Executive Officer, noted that “despite an unusually challenging quarter for the Nigerian oil and gas industry, with key export routes being unavailable because of force majeure, we have demonstrated that we have a resilient business.

“The Amukpe-Escravos Pipeline has been operational since August and we have had our first oil export this month. The Trans Forcados Pipeline has now resumed operations and we continue to increase our use of alternative export routes, giving us confidence that the final quarter of the year will show some improvement in volumes,” he added.

According to Brown, “we are working closely with all the relevant stakeholders on our transformational acquisition of MPNU and remain confident that the proposed acquisition will be brought to a successful conclusion in accordance with the law. The acquisition will add significant reserves and production capacity that will strongly reinforce Seplat Energy’s position as Nigeria’s leading indigenous oil and gas producer.”