Seplat Energy Plc last week announced its unaudited financials for the half-year ended June 30, 2021, with profit before deferred tax (PBT) of $62.1m, representing an increase of 142.7%, against that of H1’20.

Highlights of the financial further show that revenue improved 32% to $308.8m in the period under review from $233.5m; just as earnings before interest, taxes, depreciation and amortization (EBITDA) stood at $178.9m.

In the half-year (H1) period, the directors approved an interim dividend of US2.5 cents (the United States Two and a Half Cents) per share, subject to appropriate withholding tax, to shareholders whose names appear in the Register of Members as at the close of business on August 12, 2021.

The exchange rate for the Naira or Pounds Sterling amounts payable to shareholders will be determined by reference to the relevant exchange rates applicable to the US dollar on August 11, which will be communicated by the company on the following day. Payment will be made electronically to shareholders who have also completed the e-dividend registration and mandated the Registrar to pay their interim dividend directly into their bank accounts.

The management announced also that those holding their shares on the NGX without a valid Nigerian Certificate for Capital Importation (CCI) will be paid in Naira as the default currency, while others with a valid CCI will receive their dividend in US dollars.

“However, those shareholders who may instead elect to receive their entire dividend payment in Naira (partial elections are not permissible).

“Evidence of the CCI must be provided to Datamax Registrars Limited, and shareholders holding their shares through depository interests on the London Stock Exchange will be paid their dividend in US dollars as the default currency.

“However, those shareholders may instead elect to receive their entire dividend payment in pounds sterling. Partial elections are not permissible”, Seplat said in a July 29 notice signed by Emeka Onwuka, the Chief Financial Officer.

“Shareholders who have a dividend currency option must make the election to the company’s Registrars by August 27, 2021, otherwise the dividend will be paid in the default currency. The election form will be sent out to the relevant shareholders and can also be found on the Company website. Those shareholders holding their shares on the Nigerian Exchange Limited who hold a valid CCI should notify SEPLAT’s Nigerian Registrars, DataMax Registrars Limited (DataMax), of that fact”, the company stressed further.

According to the operational highlights, working-interest oil and gas production came within guidance at 50,786 barrels of oil equivalent per day (boepd); liquids production at 30,028 barrels of oil per day (bopd) in H1 2021, gas production up 21% to 120 million standard cubic feet per day (MMscfd); Oben-50 and 51 gas wells completed in the period and producing; safety record extended to more than 20.5 million man-hours without LTI on Seplat-operated western assets; while first liftings from Amukpe-Escravos Pipeline expected fourth-quarter (Q4) 2021.

To enable Seplat’s Registrar, Datamax Registrars Limited, to prepare for the payment of the interim dividend, the Register of Shareholders will be closed on August 13, 2021. 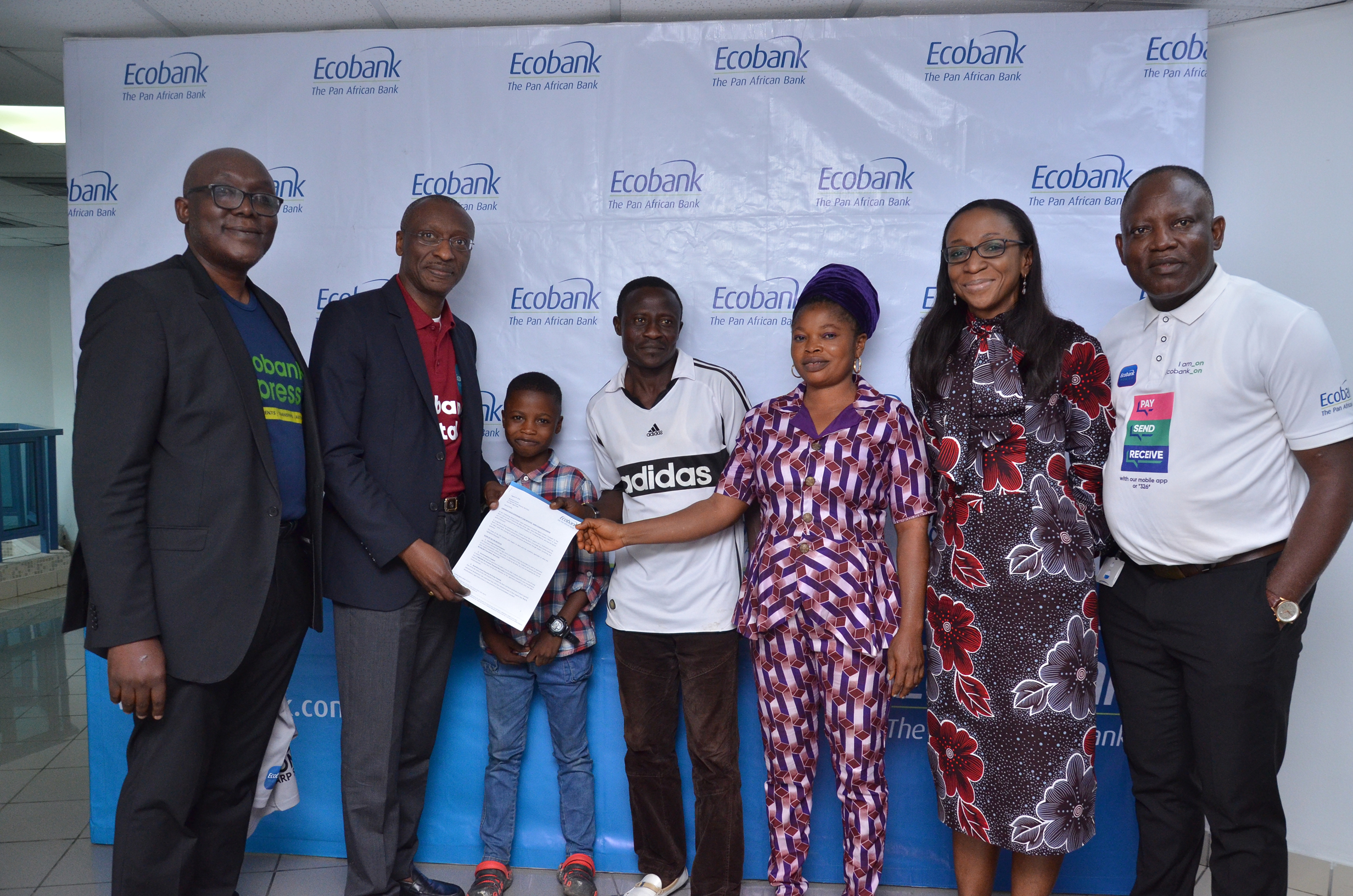 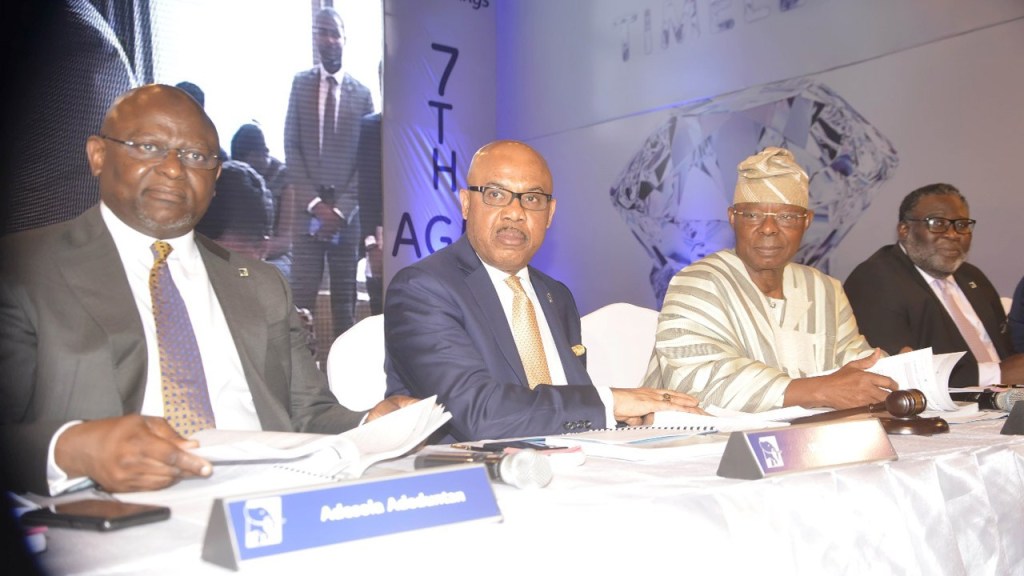 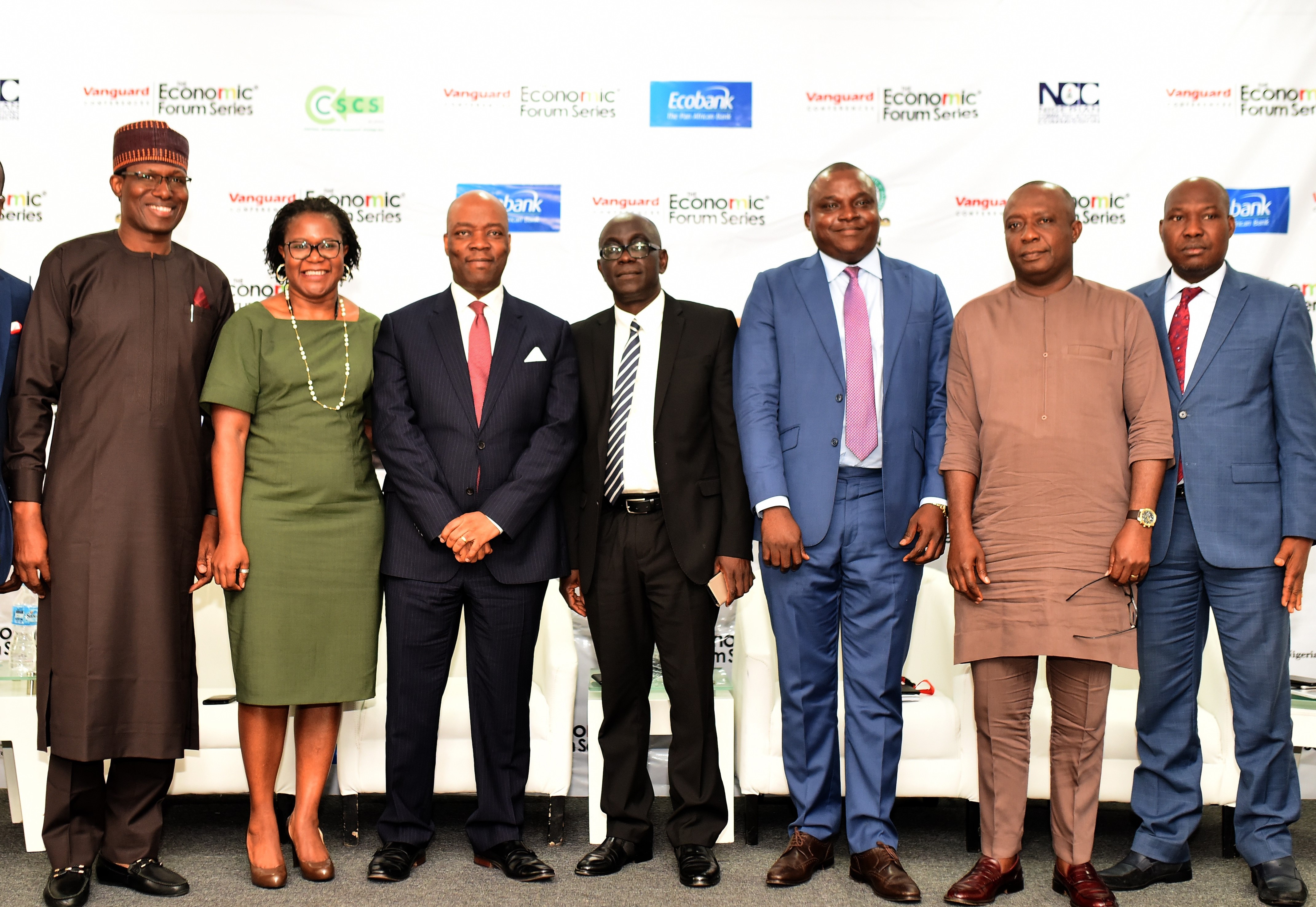