Despite attempts by the Organisation of Petroleum Exporting Countries (OPEC) to further check output by wooing executives of shale producers in the U.S on Sunday, oil futures fell in New York to $49.20 per barrel in New York after losing 5.7% in three previous sessions, according to Bloomberg.
The price was the lowest since December after concerns that OPEC’s output cuts, amidst warning by Harold Hamm, the U.S. shale oil billionaire, on Wednesday that the industry could “kill” the crude market if it embarks on another spending binge.
Reuters also reported that crude oil stocks in the United States, the world’s top oil consumer, surged last week to 528.4 million barrels, an all-time high and up 8.2 million barrels in a week, well above forecasts of a 2 million barrel build.
On reasons for the drop, Hans Goetti, chief strategist for the Middle East and Asia at Banque Internationale a Luxembourg, said in a Bloomberg television interview, “the bottom line here is you have wide compliance within OPEC with the production cuts and on the other hand you have increased production out of the U.S. The shale oil industry in the U.S. has made great strides to cut costs.”
West Texas Intermediate for April delivery dropped 74 cents, or 1.5 percent, to $49.54 a barrel on the New York Mercantile Exchange at 10:17 a.m. in London. Total volume traded was about 60 percent above the 100-day average. The contract lost $2.86, or 5.4 percent, to $50.28 on Wednesday, the biggest decline in percentage terms since February 2016.
Brent for May settlement fell as much as $1.09 a barrel, or 2.1 percent, to $52.02 a barrel on the London-based ICE Futures Europe exchange. Prices dropped $2.81, or 5 percent, to $53.11 on Wednesday. The global benchmark crude traded at a premium of $2.32 to May WTI. 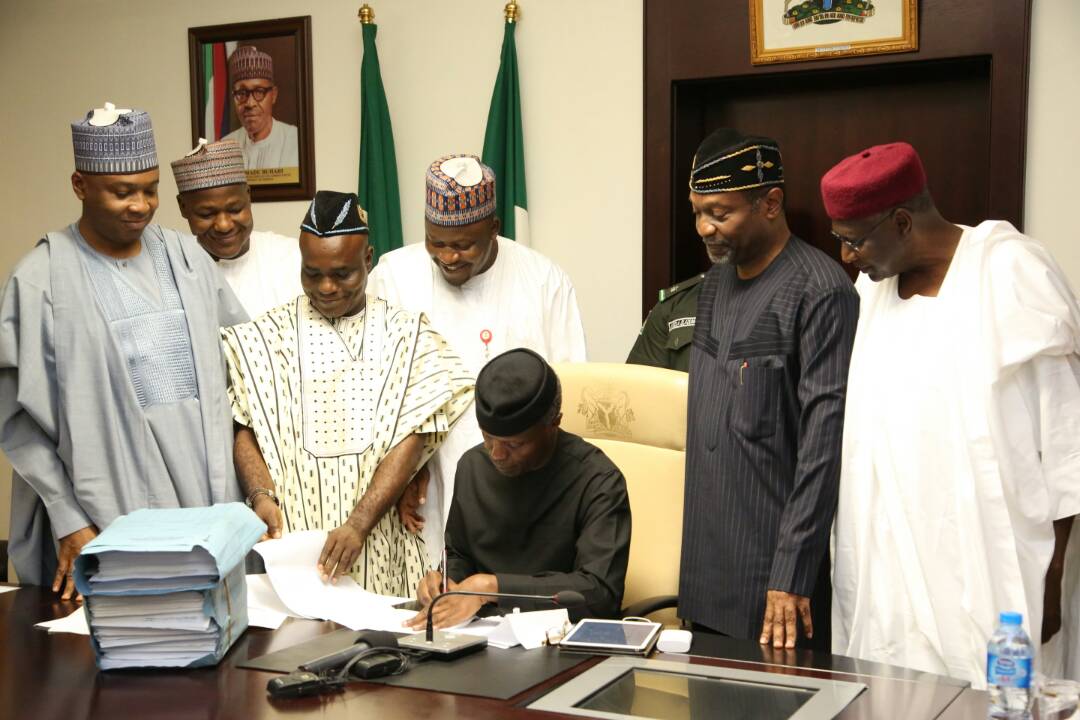