Tony Elumelu, chairman of the Transnational Corporation of Nigeria Plc (Transcorp) says the group is committed, more than ever before, to transforming the country’s power sector.
Addressing shareholders at the company’s annual general meeting in Lagos on Monday, April 30, 2018, Elumelu said the board and management of Transcorp is working towards continually touching lives and improving the wellbeing of Nigerians.
In line with this resolve, he said, Transcorp will sustain development of its oil and gas assets, while optimizing the huge gas deposit in OPL 281, by constructing a 40 km gas pipeline for dedicated gas supply to Transcorp’s plant at Ughelli, Delta State.
This, he noted, is part of the energy value-chain optimization strategy of Transcorp, which was directed at creating the leading infrastructure player in Nigeria, playing the dominant role in bridging Nigeria’s infrastructure and power deficits.
In summary, according to Elumelu, the corporate ambition of Transcorp “is nothing less than the transformation of Nigeria’s power sector, which in turn is the critical enabler of Nigeria’s broader economic transformation.”
Meanwhile, shareholders commended the board and management of Transcorp for the impressive contribution to transforming the nation’s power sector, through its subsidiary, Transcorp Power.
Acknowledging the company’s efforts and contribution to the nation’s power sector development, the shareholders applauded the generation plant capacity from 160 megawatts, when it was acquired in 2013, to 701MW by November 2017. This surpassed the demand performance target of 670MW by August 2018, set by the Bureau for Public Enterprises in 2013.
The group’s President/CEO, Adim Jibunoh, while thanking the shareholders for their continued support, noted that beyond the company’s power sector strategy, Transcorp is aggressively pursuing the conclusion of its $100m upgrade of the Transcorp Hilton Abuja hotel, with a target of July 2018 for completion, while plans have been concluded for the development of Transcorp Hilton hotels in Lagos and Port Harcourt. 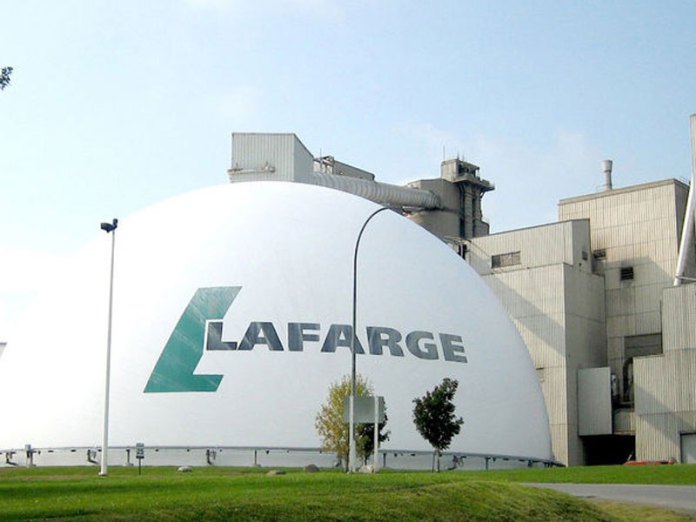 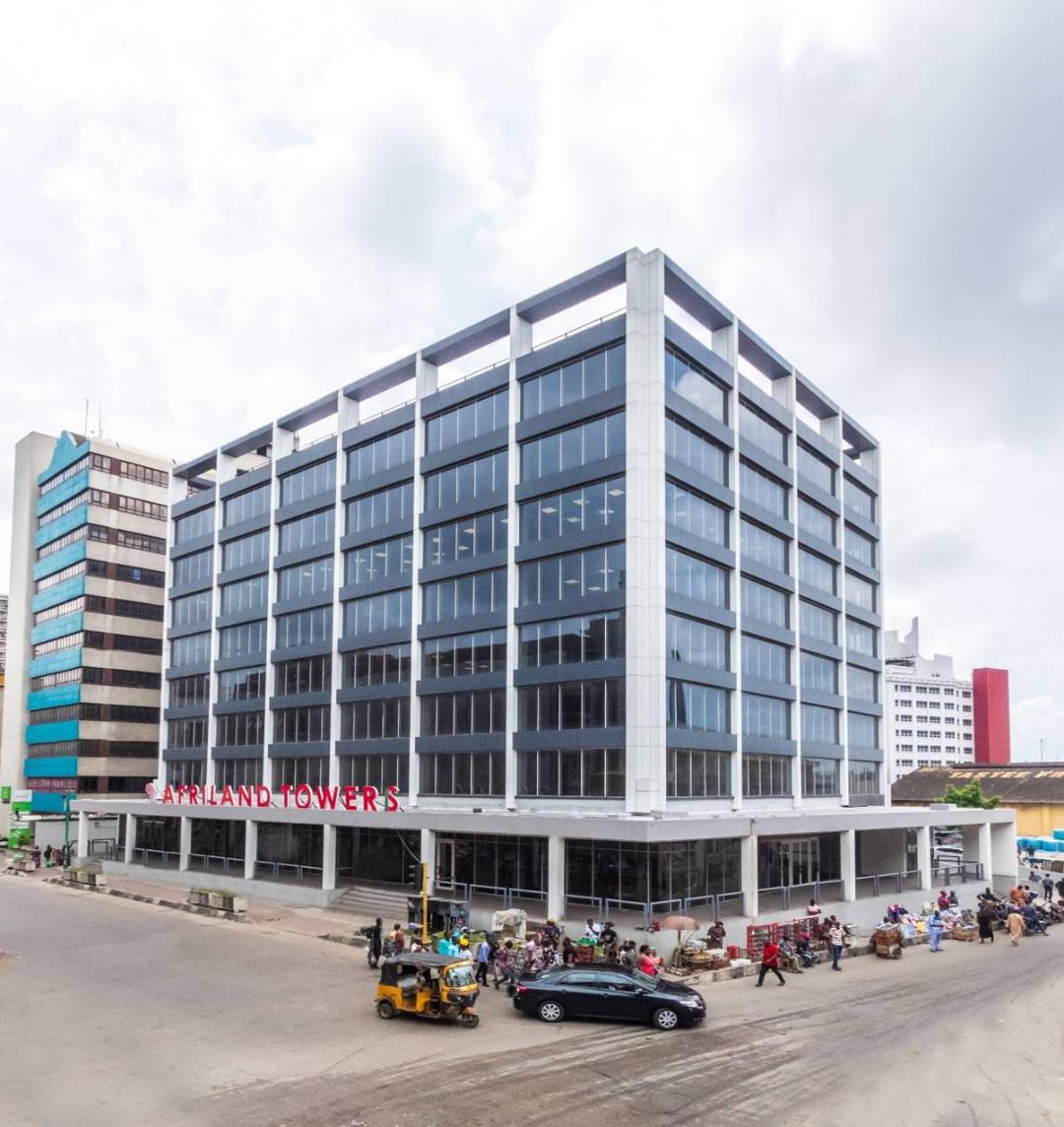