The United States’ Export-Import Bank has appointed two Nigerians, including Adesola Yomi-Ajayi, chief executive officer of the U.S arm of the United Bank for Africa Plc, as part of its 10-man Sub-Saharan Advisory Committee for 2020 and 2021.

A statement by the African Energy Chamber said the committee chaired by Daniel Runde, Senior Vice President and Director of the Program on Prosperity and Development at the Center for Strategic and International Studies (CSIS), also named 60-year old Edward Ejike Okpa, Principal, The OKPA Co., a commercial real estate broker.

The committee, AEC noted, confirms the renewed and increased appetite of US financial institutions for the continent, just as it is composed of pro-investment and pro-business advisors who understand Africa and will be instrumental in growing the US-African cooperation

By working to provide funding for trade and development deals in Africa for American companies, the US EXIM Bank can become an increasingly important source of financing for Africa’s critical energy infrastructure.

US companies have important products, experience and expertise in several key segments of the energy value chain, it continued, that would be extremely beneficial if properly matched with opportunities on the continent.

This, it continued, is especially relevant to the natural gas value-chain which has become a key priority for most African governments, and for which American technology and services can help transform the continent’s energy industry.

Equally important is the focus given to small and medium-sized enterprises (SMEs) within the Committee.

The African Energy Chamber said its own US-Africa Committee has identified the collaboration between US and African SMEs as a major requirement to grow investment and technology transfers between the US and Africa.

The increased attention given to SMEs on both sides of the Atlantic, it stressed, is extremely encouraging for the future of US-African cooperation and its ability to create jobs and value for both regions.

While welcoming the recent appointment, the AEC noted that the renewed interest and appetite for investing in Africa shown by Exim Bank and other US trade agencies, assurance that “the continent’s energy sector is listening and open to doing business and making the kind of deals that will propel the continent towards a prosperous future.”

The statement quoted Jude Kearney, a prominent member of the AEC’s US-Africa Committee and former Deputy Assistant Secretary for Service Industries and Finance at the U.S. Department of Commerce during the Clinton Administration, the chamber “looks forward to supporting further US involvement in Africa and to developing new ways of working together and pushing for a pro-African investment agenda in the US public and private sectors.

For Mickael Vogel, Director of Strategy at the Africa Energy Chamber, “we are very proud to see Rebecca Enonchong on this board. She more than anyone understands the challenges of small businesses and has personally built and mentored many such businesses. With her you know you have someone who will work towards making America a good partner of the African business community and ensuring that civil society is not left behind. She is an inspiration for so many women in business.”

“We are grateful that our own C. Derek Campbell will add value to this work. Derek has a proven track-record on issues that concern trade with Africa and also on Energy Security. Advancing and protecting Africa’s energy sector, empowering Africans and openings doors for so many that he has never met has been the work of his life”, concluded NJ Ayuk, Executive Chairman at the African Energy Chamber. 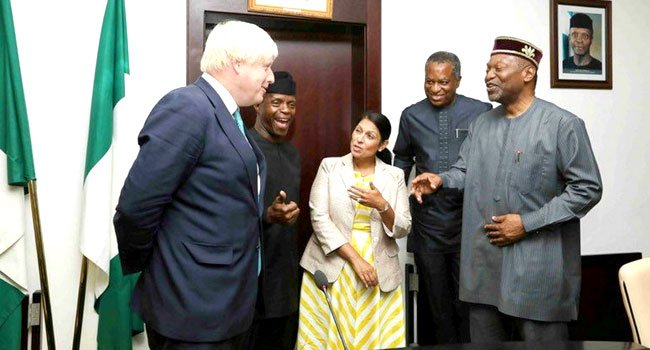 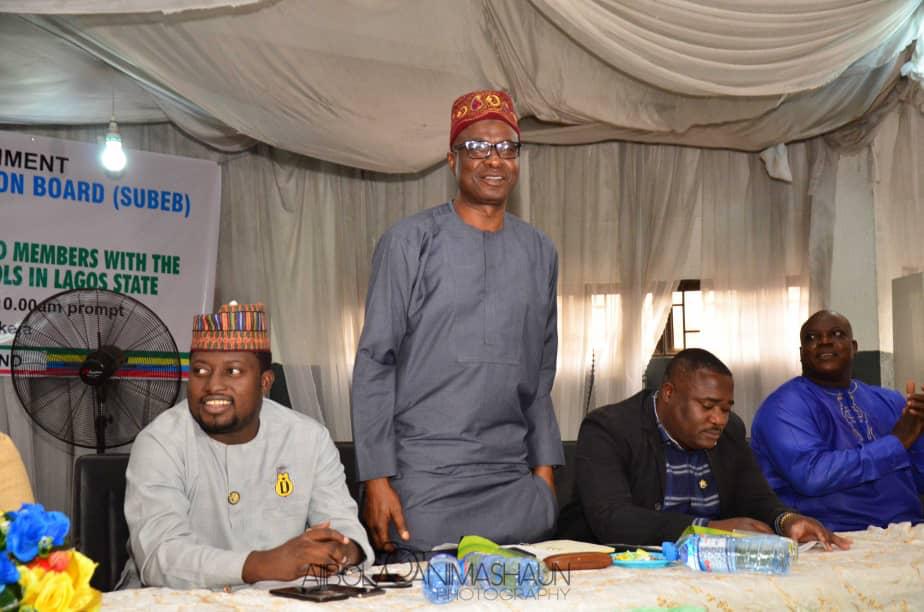