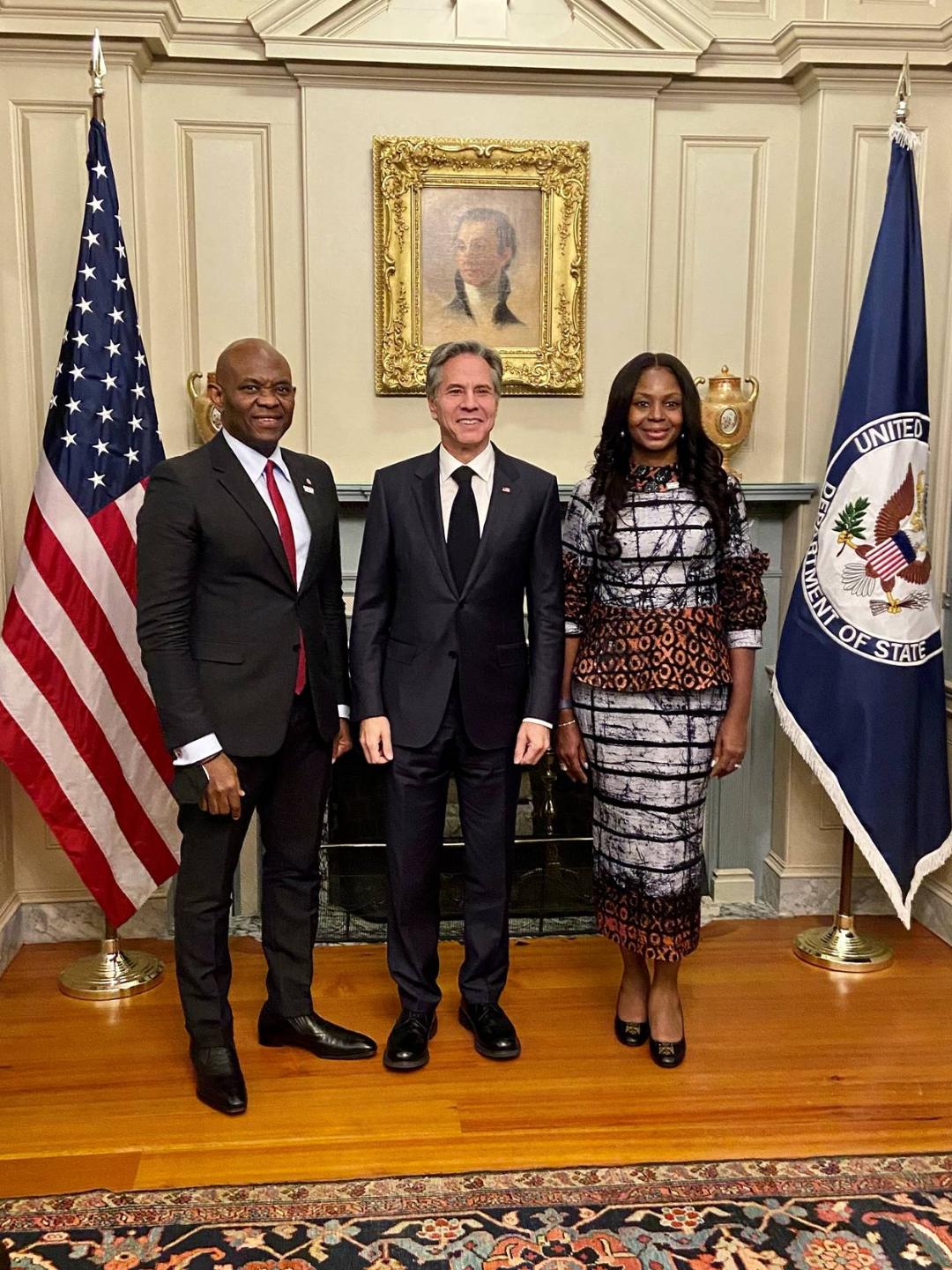 About 300 entrepreneurs, investors, and celebrities came together to celebrate and catalyze partnerships between U.S. investors and African and Diaspora innovators, influencers, and entrepreneurs at the opening reception for the US-Africa Leaders’ Summit. The investment-focused “Innovators Gathering” was to honour the influx of two-way investment and trade opportunities to be unveiled at the U.S.-Africa Leaders’ Summit.

The evening included a panel discussion themed “The Power of Investing in Africa” moderated by U.S. Special Representative for Global Partnerships, Dorothy McAuliffe, panelists included Dr. Elumelu, and Tony Elumelu Foundation entrepreneurs who shared inspiring stories of their startup journeys and the impact of the Foundation in empowering them to build, scale, and sustain catalytic businesses that have created jobs and helped eradicate poverty in their communities.

According to a PWC impact report, TEF Entrepreneurs have collectively created over 400,000 direct and indirect jobs across all 54 countries in Africa.

“To date, we have disbursed over $85m to more than 18,000 young female and male entrepreneurs living across the 54 African countries, each with a non-refundable seed capital of $5,000.

“Additionally, we have trained over 1.5m African entrepreneurs, giving them world-class mentorship and business training. We have delivered effective programs to female entrepreneurs in fragile states and are now working on our intervention in the green economy,” he said.

Continuing, he added: “We know we can do much more with partnerships. This is why we have convened this summit in collaboration with the U.S. State Department and other US Government agencies, to drive a global coalition, an alliance to catalyse entrepreneurship across our continent.”

Elumelu further reiterated that “in the 21st century, the kind of support that Africa needs is one that moves away from aid and prioritises self-reliance, self-independence and sustainable progress”

Speaking on the panel, Dr. A.V. Elumelu highlighted the importance of entrepreneurship in building sustainable economies, particularly in Africa’s response to climate change, stressing that “no one will develop our economies but us. I see entrepreneurs playing vital roles in transformative sectors including healthcare, technology and the green economy. We invest in and train entrepreneurs to build sustainability, climate-conscious initiatives into their business models.”

The gathering was an important opportunity for the Biden Administration to demonstrate its support for Africa and to hear directly from African stakeholders on the development agenda needed on the continent – one that empowers, that prioritizes mutual benefit and delivers self- reliance.

Former President Barack Obama commended the U.S. Secretary of State, Prosper Africa, and The Tony Elumelu Foundation for putting together the kickoff event for the US-Africa Leaders Summit. Encouraging young African entrepreneurs, Pres Obama said “When you succeed, your country succeeds and that creates opportunity for everyone”, and to investors all over the world, he charged to “Look towards Africa, because something special is happening there”

The event kicked off the week of President Joe Biden’s U.S.-Africa Leaders’ Summit, held from December 13 – 15, an initiative birthed in 2014 under the administration of former President Barack Obama to demonstrate the United States’ longstanding commitment to Africa and the investment ecosystem they share.