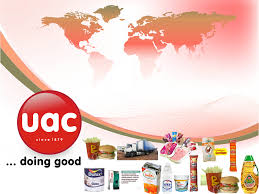 Post Views: 1,296 Directors of UAC of Nigeria, at the weekend offered to pay a dividend of 100 kobo per share for its operations in the year ended Dec...