While trying to place a fair value on each unit of UBA Holdings shares, we considered the average of two valuation models. FCFE Stable Growth Model valued the stock at N19.53 while H-Model placed the price at N4.99. We therefore arrived at an average value of N12.26 for each unit of its listed shares. Thus, we rated UBA shares a BUY given the gap between our valuation and the current market price. 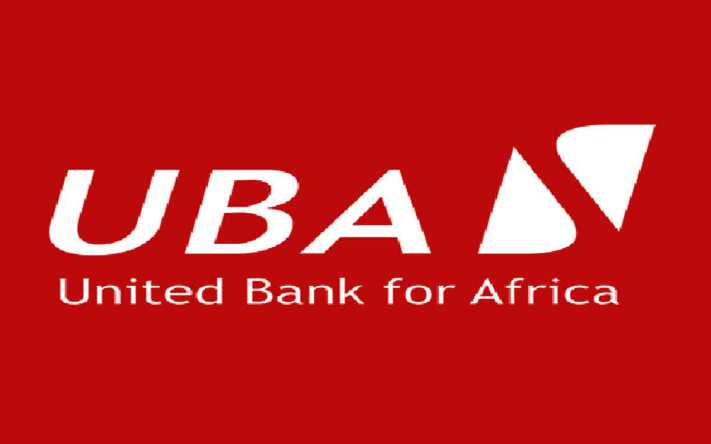 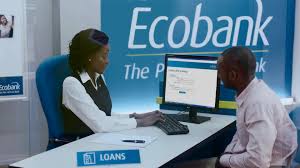 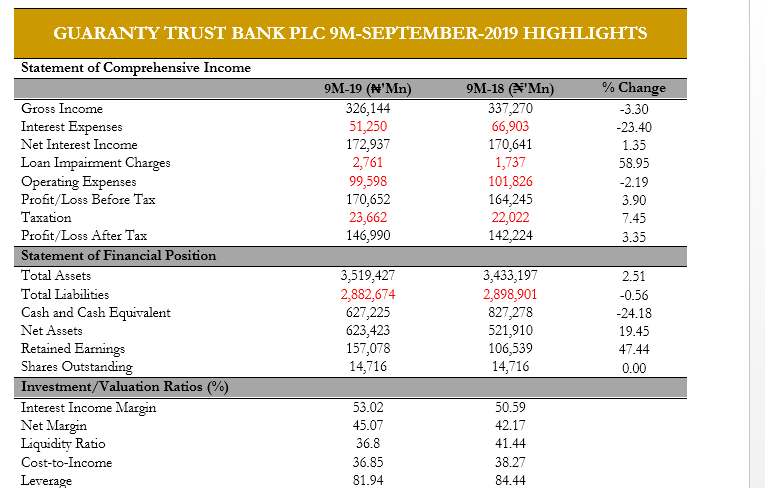