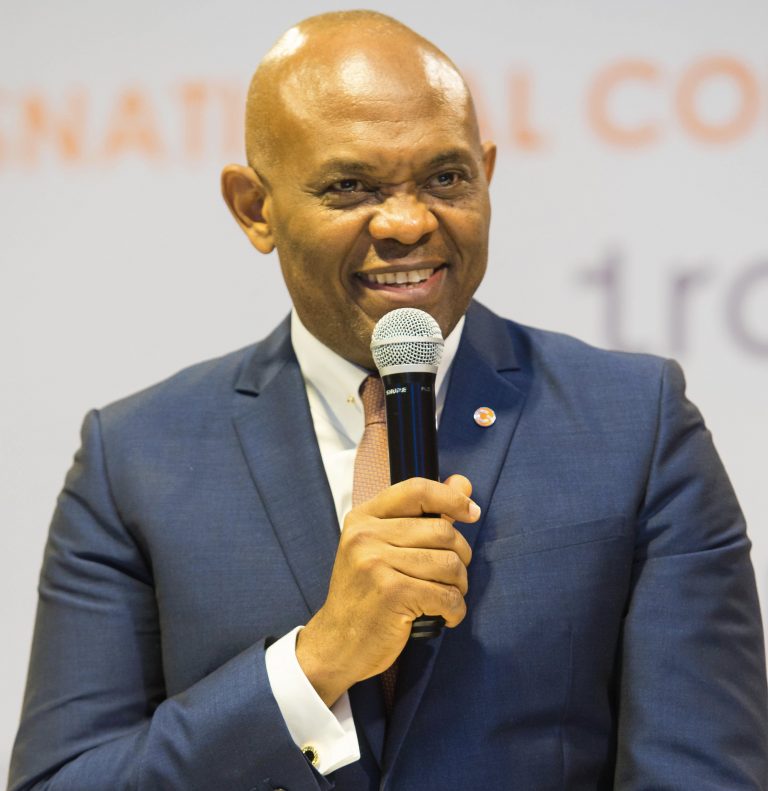 UBA Foundation, the corporate social responsibility arm of the United Bank for Africa Plc, on Thursday said it has donated a multipurpose information technology centre to the Ambrose Ali University, Ekpoma, Edo State.
The hall, which measures 839 square meters is to be named The Tony O. Elumelu Multipurpose Hall, after the bank’s chairman, is furnished with computers, desks, and chairs, and has adjoining offices and conveniences.
It was formally handed over to the university, at a ceremony attended by members of the University’s governing council and staff, led by the Vice-Chancellor, Prof Ignatius Onimawo.
Elumelu, who championed the construction of the state-of-the-art multipurpose information technology building, for the benefit the students the university, while highlighting his motivation noted the critical role of education to Nigeria’s human capital.
According to him, “whether our young people join our national institutions, the private sector or, as I did, take the entrepreneurial path, no one can afford to be cut off from the digital world. It has been a personal mission to ensure that the hall was delivered to specification, for the benefit of the students at the AAU. Success brings with it the duty to give back, and I am just grateful that I am now in a position to meaningfully help the next generation”.
Speaking at the commissioning, UBA’s Directorate Head, South Bank, Chris Ofikulu, who represented the UBA Group Chairman, highlighted the contribution of UBA, through its Foundation, to education and development across Africa.
As a pan-African bank operating in 20 countries across Africa, he assured of the group’s commitment to being a socially responsible institution, and a role model for businesses in Africa, while the Foundation “actively promotes the socio-economic improvement of the communities in which UBA operates, with particular emphasis on development in the areas of education, environment, and economic empowerment.
“We believe in intervening and building capacity within communities, facilitating projects that will act as catalysts for social and economic development,” he stated.
“Tony Elumelu is a product of this great university and is conscious of the need to give back and there is no substitute for world-class educational infrastructure, and this is what has informed the construction of these facilities, that will help equip the future leaders of our great nation Nigeria,” he said.
An obviously excited Prof Onimawo expressed gratitude for the gesture of the UBA Group Chairman, as one of the most pressing needs of the university for 2020 had been met.
He challenged students to make proper use of the facilities, while ensuring that they emerge great leaders and mentors like Elumelu who has remained committed to catalysing entrepreneurial growth across Africa, through the Tony Elumelu Foundation. By institutionalising African philanthropy, he said, Elumelu had created a strong positive role model, stressing that the university is proud of its son Tony Elumelu.
“Every time we see him doing good across Africa, we feel joy and accomplishment’ Onimawo stressed.