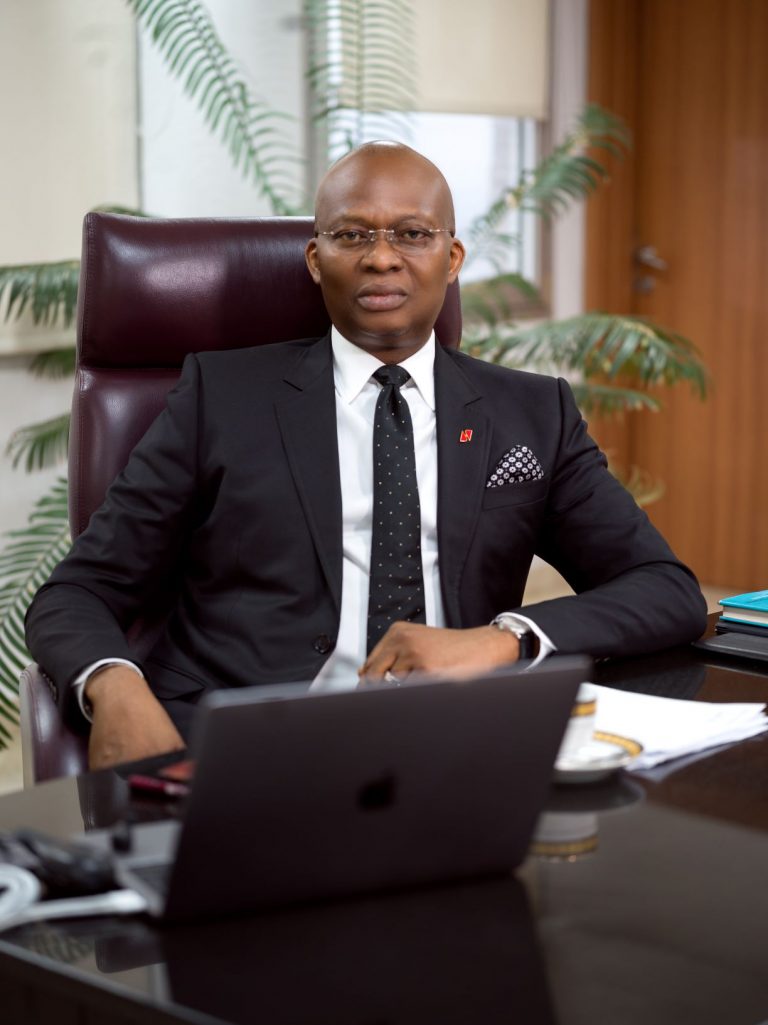 The United Bank for Africa Plc, on Thursday, said it is partnering the Lagos Chamber of Commerce and Industry (LCCI) to organize the 33rd edition of the Lagos International Trade Fair, slated for between November 1 and 10, 2019.
The annual fair provides an avenue for networking and other opportunities that help to catapult business activities in Africa’s largest and busiest city, Lagos, Nigeria.
UBA said the deal will see it working together with LCCI, to provide a veritable platform intended to grow both domestic and international trade while presenting participants and visitors with opportunities to seal medium and top business deals.
As part of its support, the bank announced the offer of a 20% discount to Small and Medium Enterprises (SMEs) business customers who register to attend the fair.
The statement quoted UBA’s Group Head, Marketing, Mrs. Dupe Olusola, as expressing excitement at the partnership, noting that with its extensive spread across Africa and other major economies of the world, the bank, always on the lookout for partnership opportunities that will benefit the business environment and the economies where it operates.
Olusola noted that UBA is delighted at the opportunity, adding that this year’s fair is coming after a very successful UBAmarketplace hosted by the bank in Abuja, where over 120 SMEs from 20 African countries exhibited their products, attracting over 50,000 footfalls.
She said, “UBA, the Pan African financial institution, has branches in 20 African countries, including the United Kingdom, the United States of America and France and has always been involved in activities that aim to strengthen business connections and networks across key economies.
“Thus, we have decided to partner with LCCI to promote this year’s fair which is in its 33rd edition because the Lagos International Trade Fair has become a genuine avenue for both domestic and international trade through business to business meetings, product launches, enlightenment opportunities for government agencies’ programmes, and international trade partnership deals across borders” she explained.
She added that the partnership will also offer the bank the opportunities to showcase its array of products to its teeming and new customers, adding that the bank will set up stands at various points to serve its customers and attend to various concerns.
Also commenting on the deal, LCCI’s Director-General, Muda Yusuf praised the collaboration, which he said is expected to yield great benefits, owing to the fact that the LITF hosts an average of 2,000 exhibitors annually, with over 200 foreign exhibitors from 16 countries.
Arrangements, he continued, have been put in place to make this year’s fair even bigger and better than the previous editions, adding that already, existing and potential exhibitors have been responding positively to register and participate at the Fair.
“We at LCCI believe that this is part of the bold initiatives of the bank with a corporate culture founded upon strong organizational values and performance-driven operating standards”, Yusuf said.
Yusuf stressed that the chamber will maintain the brand promise of the fair, with the theme ‘Connecting businesses, Creating value’, adding that this will be sustained this year in all its marketing campaigns.