While trying to place a fair value on each unit of UBA shares, we considered the average of two valuation models. FCFE Stable Growth Model valued the stock at N17.53 while H-Model placed the price at N4.99, due to lower dividend which depleted the income expectations from UBA in the number of projected years. We therefore arrived at an average value of N11.26 for each unit of its listed shares, following which we rated UBA shares a BUY. 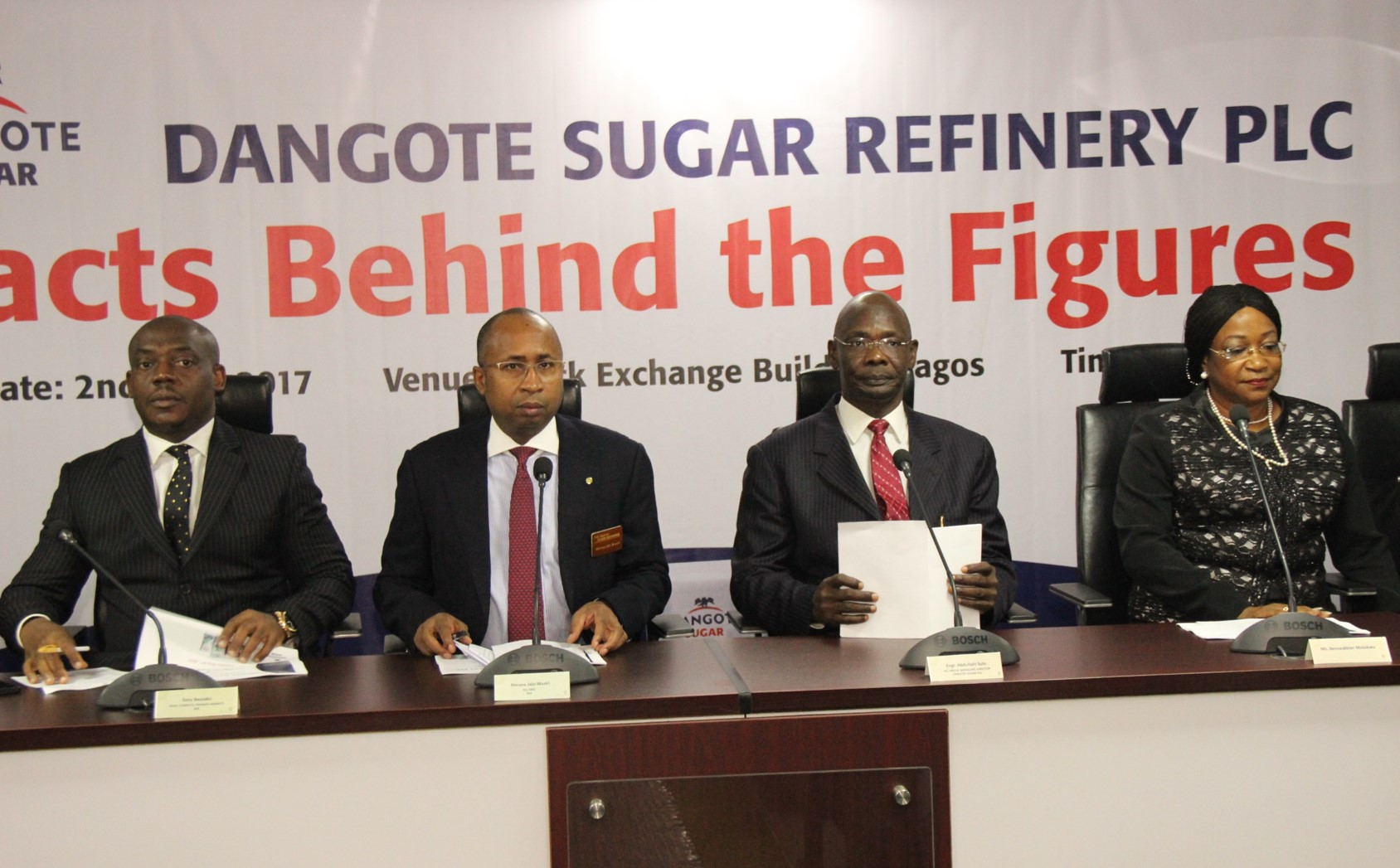 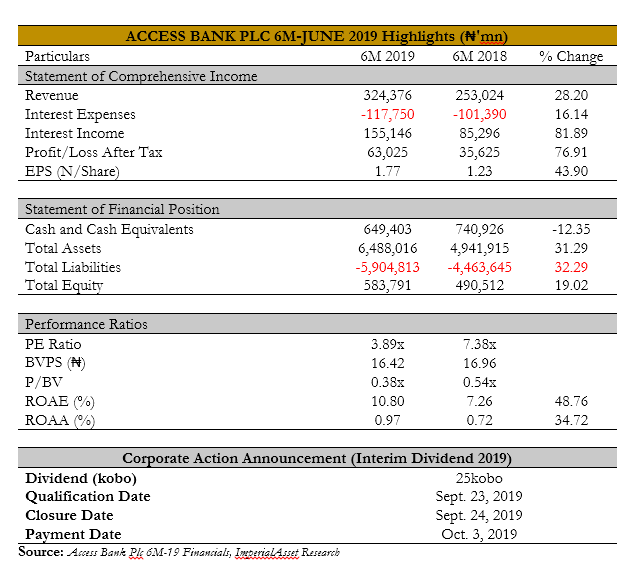 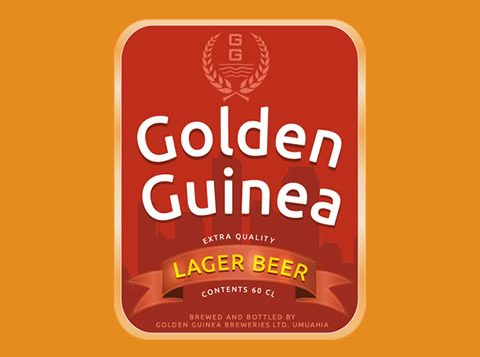