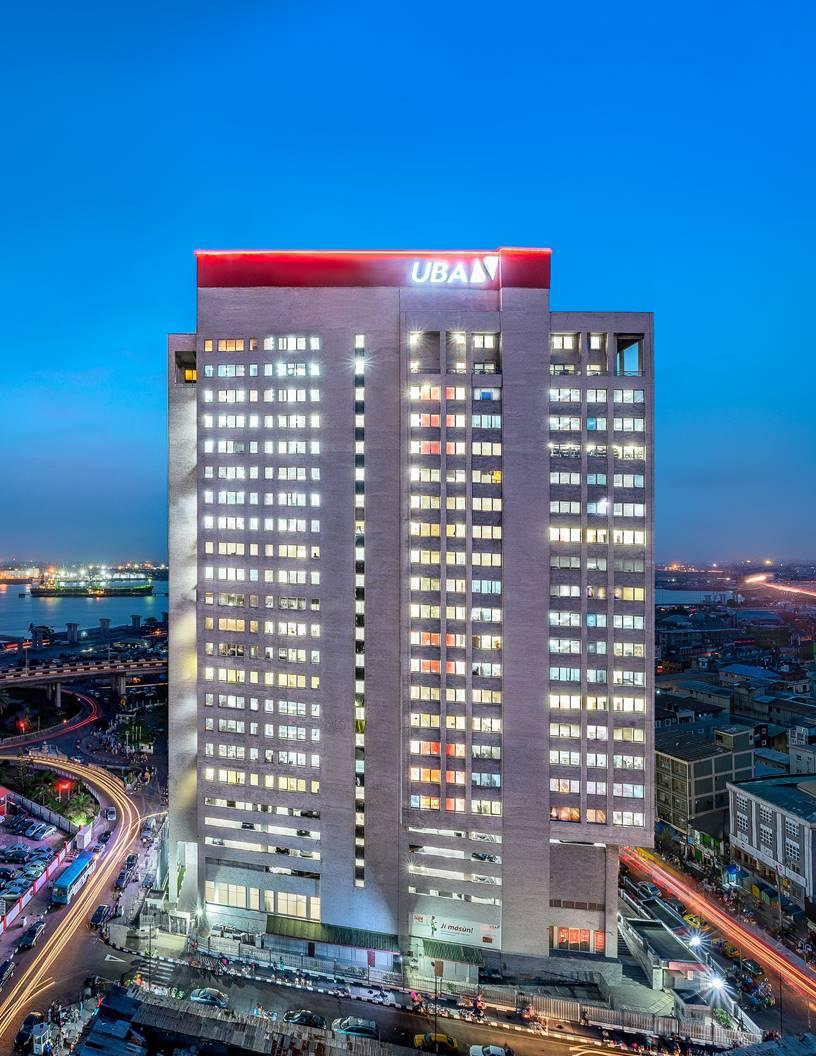 Directors of the United Bank for Africa have recommended a final dividend of 80 kobo per share for the financial year ended December 31, 2021, for approval at the next annual general meeting, bringing total payout for the year to N1.00 from its Earnings Per Share of N3.39, from the previous 57 kobo paid from the EPS of N3.10 at the end of 2020.

The closure date for the register of members is March 21, following which only those who are shareholders as of March 18, qualify for the payment on April 7, 2022, same date as the Annual General Meeting.

Impairment charge for credit losses on loans dropped significantly from N22.443bn to N9.851bn; just as net impairment charge oh other financial assets fell from N4.566bn to N3.012bn; bringing net interest income after impairment on financial and non-financial instruments to N303.848bn, up from N232.458bn in the corresponding period of 2020.