Union Diagnostic & Clinical Services Plc, last week made its half-year earnings report available to the investing community, earlier than the release date in for the 2016 scorecard, further whetting the appetite of shareholders even as its track record continues to reveal improvement on quarterly and yearly basis, despite the harsh economic conditions militating against its growth.
The company’s high Net Profit Margin of 19.85% shows improved efficiency in managing its operational costs, supported by the earnings capacity over the past three years which has helped to reduce the accumulated losses, thereby paving way for payment of dividend to shareholders. Already, the accumulated loss position dropped by 66.06% to N179.19m, thereby shortening investors’ waiting period for reward, such that price starts responding to the company’s impressive performance. Added to this is the company’s plan to expand into providing hospital services for the good of Nigerians; with government policy in the health sector to encourage local content.
The company’s technology-driven operational processes and its increasing network of operating offices have supported top and bottom-lines that continue to point northward. The Q2 numbers consolidate its first quarter position to point to where the company will be at the end of this financial year.
The 2017 half-year revenue rose by 9.1% from N654.95m in 2016 to N714.36m, driven by improvements as shown in the innovations, effective service delivery and cost management that helped to eliminate waste.
This improved earnings report confirms management’s strong determination to build and preserve value for shareholders, as the company moves to wipe off the accumulated losses as quickly as possible to enable it begin paying dividend.
The cost of financing the company’s borrowing inched marginally by 3.45% to N3.48m from N3.36m in 2016, which when added to the hike in expenses recorded for the period did not impact its profit level negatively. The profit for the period was N141.8m, up from N123.19m in the corresponding period of 2016.
With Union Diagnostic’s financials trending up, we foresee higher earnings at the end of current financial year that would sufficiently clean up the accumulated losses and enhance dividend payment along with share price appreciation on the floor of the exchange soon.
The stock is currently selling at a par value of 50 kobo with low risk that indicates value for discerning investors, especially with Book Value currently at N1.19 and Price to Book Value of 0.42, which means investors are paying less for the company’s net assets.
Moreover, the second quarter Price to Earnings Ratio of 3.13x, indicates that Investors’ waiting period has reduced, as a result of the improved earnings, from 3.58x in 2016.

Valuation/Recommendations
The continued improvement in the company’s earnings is a major source of attraction for all stakeholders; regardless of the ongoing economic situation as investment risk in Union Diagnostics is almost zero. With the progress recorded so far on quarterly basis, there are indications that the company would beat earnings forecast for 2017, based on the fact that government at the federal and state levels are eager to concentrate efforts on improving the nation’s health care system.
The current Book Value of N1.19 per share and profit margin of 19.85% signifies that the stock is now undervalued at the current market price, on the strength of its Q2 Price-Earnings ratio and Price to Book, while being okay for the market is low in its sector.
The share price of Union Diagnostic is fairly and technically placed at N1.00 as future earnings performance will determine any further review.
The continued repositioning of its operations and services to deliver satisfactory services has started yielding results and ready to begin dividend payment soon.
History
The company was incorporated in 1994 and listed on the Nigerian Stock Exchange in May 2007 and has the capacity to provide services ranging from Sonology, Colour Doppler imaging, X-ray imaging, to Electrocardiography and Endoscopy. Others include: Computed Tomography (CT) Scan, Magnetic Resonance Imaging (MRI), Echocardiography (ECG), Electroencephalography (EEG), Electromyography (EMG), Cytology and Toxicology. The company is also able to undertake DNA testing (thereby saving the nation huge foreign exchange), to laboratory services, including Immuno Assay, among others.
UDCS Plc currently has presence in 16 states, operating from 21 branches, which makes it the largest diagnostic firm in West Africa. This is besides having the most extensive workload as per its 2014 reported statistics of more than 300,000 clients per year, mainly referrals from hospitals, clinics and other laboratories as a result of its technology and new equipments for effective and efficient services. Its relationship with state governments and health authorities has boosted revenue and clientele base.
The company’s earning capacity in Q1 and Q2 ’17 were up to its comparable period’s figure to maintain uptrend, investors are yet to react to the numbers when compared to the selling price of the company’s stock, knowing that the quarterly earnings are better and looking up. This is a pointer to the fact that the company will start paying dividend, going forward. The price movement of the equity in the current financial year has been weak, remaining static at 50 kobo per share, regardless of the small float due to its shareholding structure.

From the foregoing, there is need for management to continue its proactive plans of capturing more market share, especially the recent expansion into more states to support the building of top and bottom lines.

Looking at the numbers posted over a five-year period, it is obvious that the business environment has remained very challenging for the company in the face of decaying and inadequate infrastructure, particularly in the power and transport sectors. Repairs and other costs impacted performance negatively, just as increasing competition from the cottage industries in the same laboratory business.
But then, a cursory look at the company’s five-year (2012 to 2016) financials reveals two years of loss position and three years of sustained profitability that today gives investors hope of receiving dividend after about six years. The profit of the last three years in the period is now being used to wipe off the accumulated loss.
Union Diagnostic’s turnover for the period was up from N904.21m in 2012 to N1.55bn, representing 71.36% growth.
Meanwhile, the company experienced a mixed profit performance, recording a loss for two straight years before returning to profit in 2014, a situation that has been sustained till date.
Specifically, the loss level soared from N5.55m in 2012, to N995.90m in 2013, before recovering the following year with a N111.18m profit, which rose to N316.89m in the 2016 full-year. This is a good signal that the company has come to stay in the path of profit and to reward its shareholders in no distant time.
Shareholders’ fund on the other hand currently stands at N4.07bn from N4.45bn recorded in 2012.
The non-payment of dividend by the company is a function of its loss for a long time, but with the recent year’s improvement in earnings power, investors should anticipate dividend payment very soon.

Estimated Performance Ratios
The company’s financial ratios for the period under review shows that the amount earned by investors and management were better at N0.09 in 2016 from a loss per share of N0.23 in 2013, while 2012 recorded mild loss per share of -0.00, a reflection of the company’s unstable earning power. P/E ratio is relatively okay at the current estimate of 5.61x from the negative high of 320.09x in 2012. The last full year EPS is a yield of just 17.84% of the market price as of the release date. This simply signifies an improvement on the stock valuation by the market as against the posted numbers.
This is further shown in the Book Value that ranges between the low of N0.97 and high of N1.28. Putting the ratios and the market price of the stock side-by-side signals opportunities for medium and long term investors. The profit margin of the company has returned to positive with improvement in its cost management as revealed by the scorecards to remain above the international average of 15% profit margin. 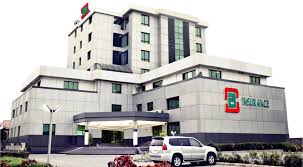 Standard Alliance Q1 Profit Up 133%, Despite Drop In Revenue 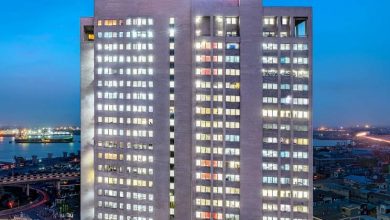 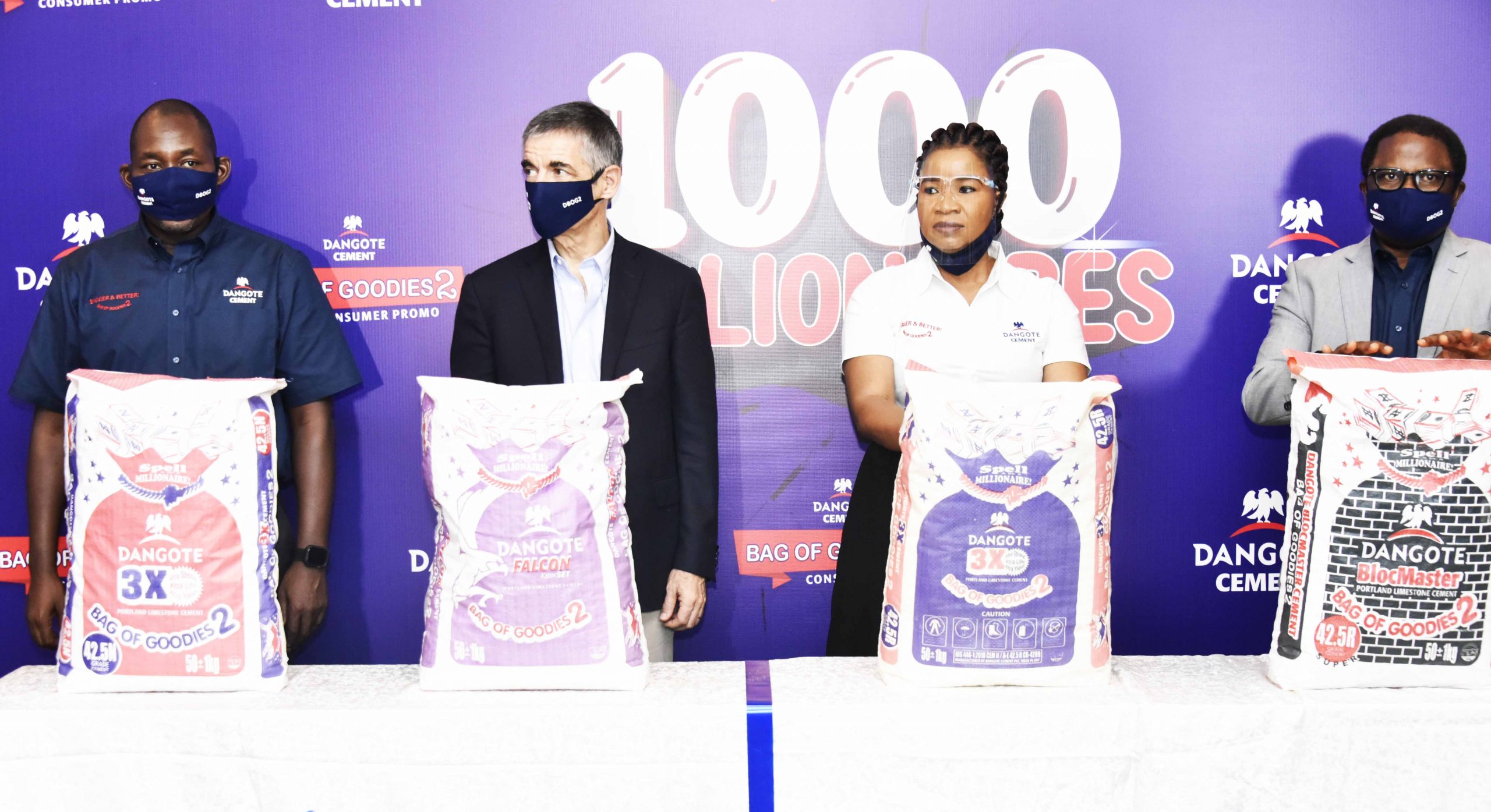 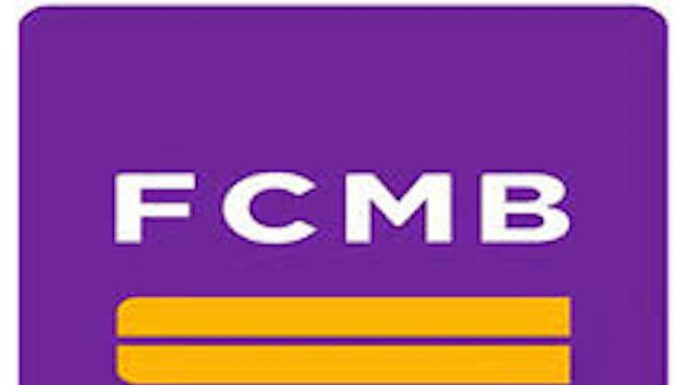