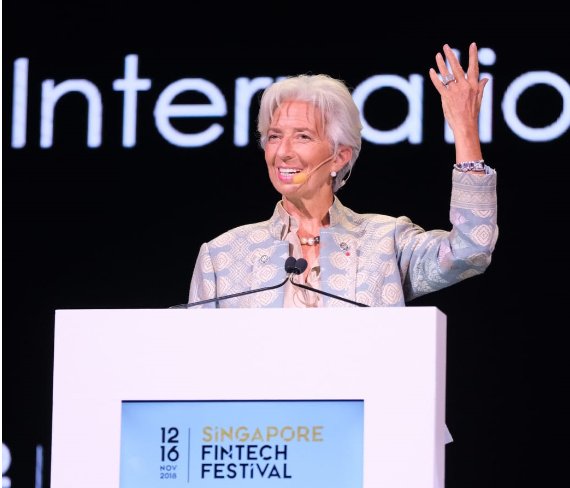 Post Views: 3,760 In what may setting an agenda for this week’s G-20 finance ministers and central bank governors meeting in Fukuoka, Japan, Christine...