Management of Alheri Engineering Company Limited, a subsidiary of the Dangote Group, on Tuesday ‘vehemently denied’ owing the Federal Government $75.5m (about N27.18bn at N360 to $1) over a fibre optic agreement, describing the accusation as fallacious.
In its statement made available to Investdata News, Alheri assured customers that the story is “…not only untrue but a distortion of facts and events twisted to achieve a predetermined goal. The story is as bizarre as it is deceptive, calculated only to sensationalize and to smear the good corporate reputation and image of Alheri”
Giving a background to the deal, the statement recalled that after a very extensive and competitive bid selection process, it was shortlisted with Phase3 as preferred bidders for the award of the concession for the fiber optic deployment project under a Public Private Partnership (PPP) arrangement
“The Concession Agreement required the Concessionaires to take over the operations of TCN’s fiber optic network, Design, Build, Finance and Operate (DBFO) the infrastructure with unhindered access to existing and future fiber optic infrastructure on the network. For the purpose of execution of the Project, the entire country was divided into two. The Eastern half of the country awarded to Alheri and the Western half to Phase3. It is worth to note that the Concession area granted to Alheri covers less economic viable cities,” it added.
Despite the deployment challenges as shown by TCN’s refusal to meet its obligations under the agreement for example by providing lines upon which Alheri is to build upon, the company revealed that it has expended huge capital outlay to carry out extensive expansion and upgrades on TCN’s telecommunications infrastructure but could not deploy fiber to the North which constitutes a significant market as “there is no line between Makurdi and Jos, which constitutes the bridge between the South and North”
Revealing that a request by Alheri for timelines within which TCN intends to provide the requisite lines between Makurdi and Jos since 2011 has not been provided by TCN till date, the company said despite Alheri’s serious challenges, and inheriting next to nothing on the infrastructure concessioned to it, it was still able to deploy a total of 1000km, installing state-of-art transmission equipment along these lines. …” Alheri inherited no lines from TCN. The concessioners have therefore thus far expended more than $100m as capital and operating expenditure on the project.” It affirmed.
Alheri’s management expressed surprise at the publication of TCN online and in some newspapers as Infrastructure Concession Regulatory Commission (ICRC) has already intervened to resolve the impasse, being the moderator in the resolution process and posited that the “unfounded allegation is the attempt by TCN to resist the restructuring of the concession fee due to the changes in the regulatory and market environment as suggested and recommended by SIAO the Auditors appointed to audit the Concession Agreement with specific terms of reference which included financial audit, technical audit, audit observation and recommendation, with the understanding that Parties will be guided by the outcome of the Auditors’ report.
“The audit confirmed that prices on capacities for sale of transmission services on fiber per km dropped by about 89 per cent by 2015. The report submitted by SIAO confirmed the need for a review of the Concession Agreement, especially the Right of Way (RoW) charges for the deployment of fibre optics on power lines to be at par with other RoW charges available in the telecom industry.”
Noting that it has always honoured the terms of the Concession Agreement with TCN in line with kilometer of fiber available as well as market realities, Alheri said it has never been and would never be part of any diversion or misappropriation of funds accruable to TCN as wrongly claimed by the news media. 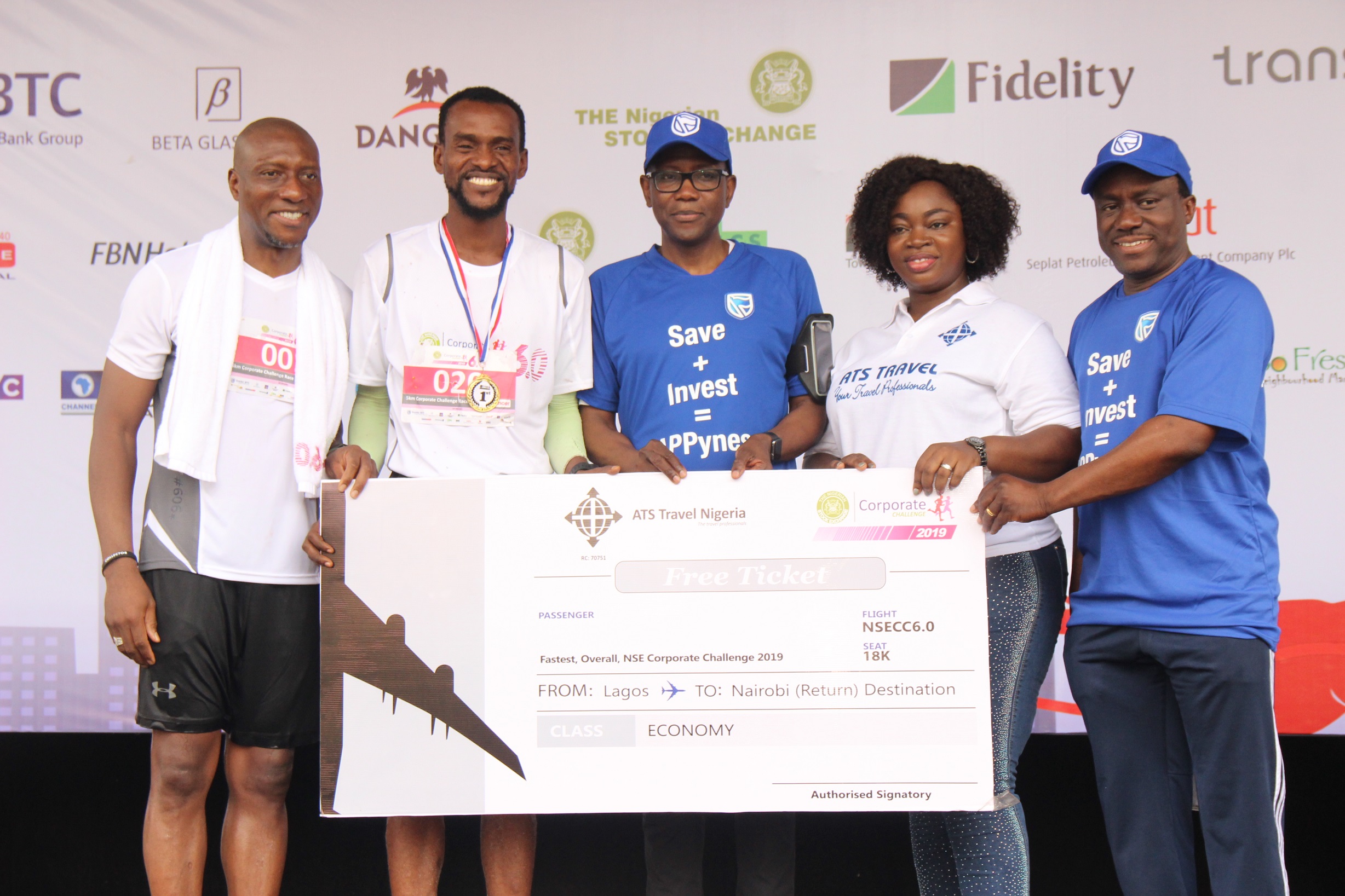 NSE Donates N20m To Support Fight Against Cancer Across Nigeria 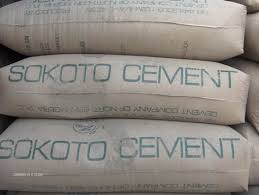 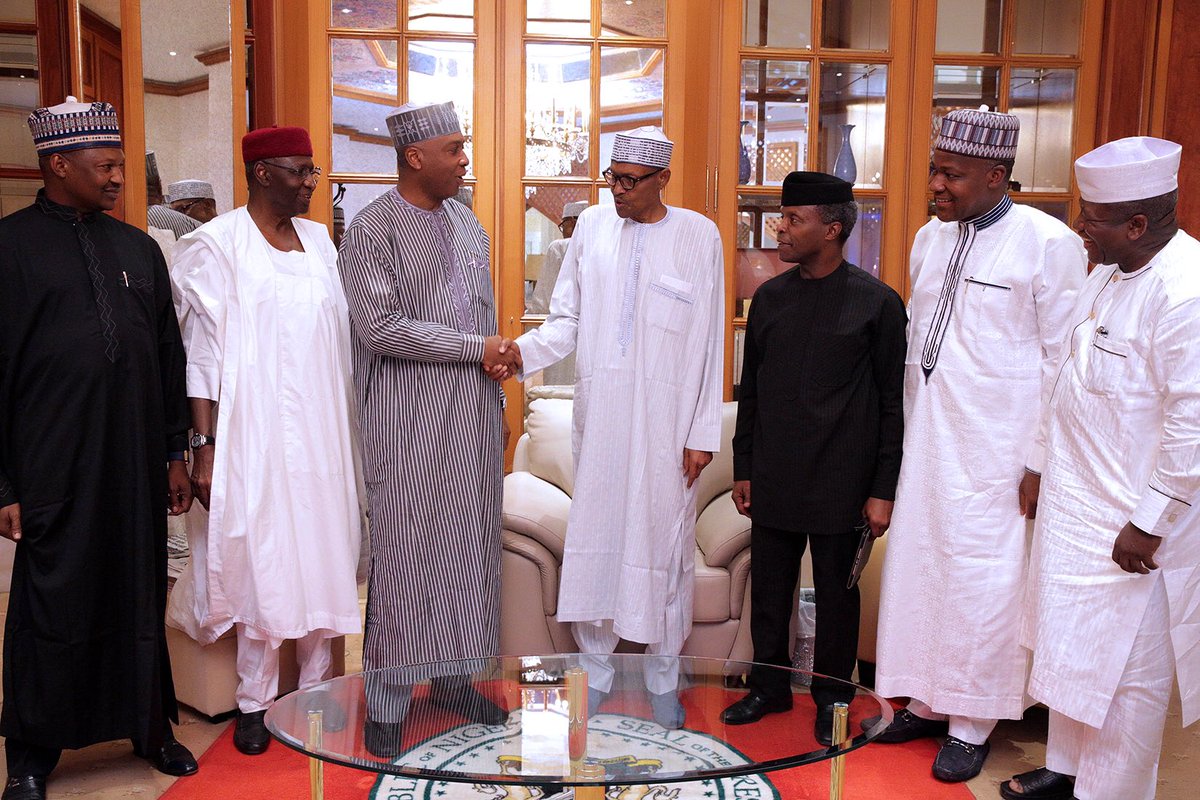