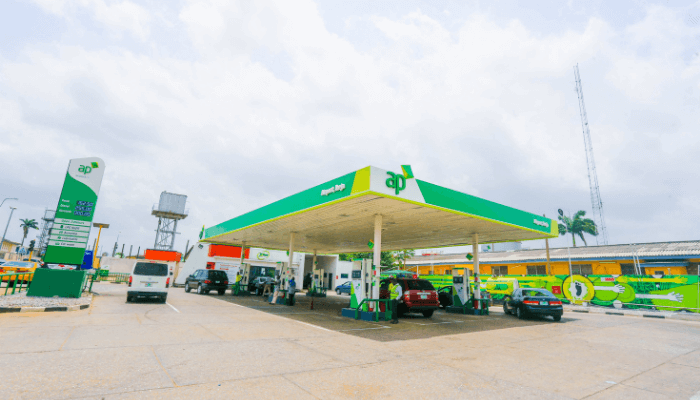 The board of Ardova Plc, on Wednesday said it is not a party to the ongoing arbitration case as an entity,  which is “strictly between Ignite Investments and Commodities Limited and Zenon, together with its affiliates for the acquisition of shares in Forte Oil Plc (now Ardova Plc).”

In a filing with the Nigerian Exchange Limited, signed by Oladeinde Nelson-Cole, its Company Secretary, Ardova said it has no dispute whatsoever with Zenon, stressing that it is not affected by the arbitration which does not create any liability in any way whatsoever.

“For the avoidance of doubt, the Company considers it important to clarify that the matter emanated from a dispute between former shareholders and a current shareholder. Ardova Plc remains a responsible organisation and will not be drawn into a media spectacle on this matter,” he stressed.