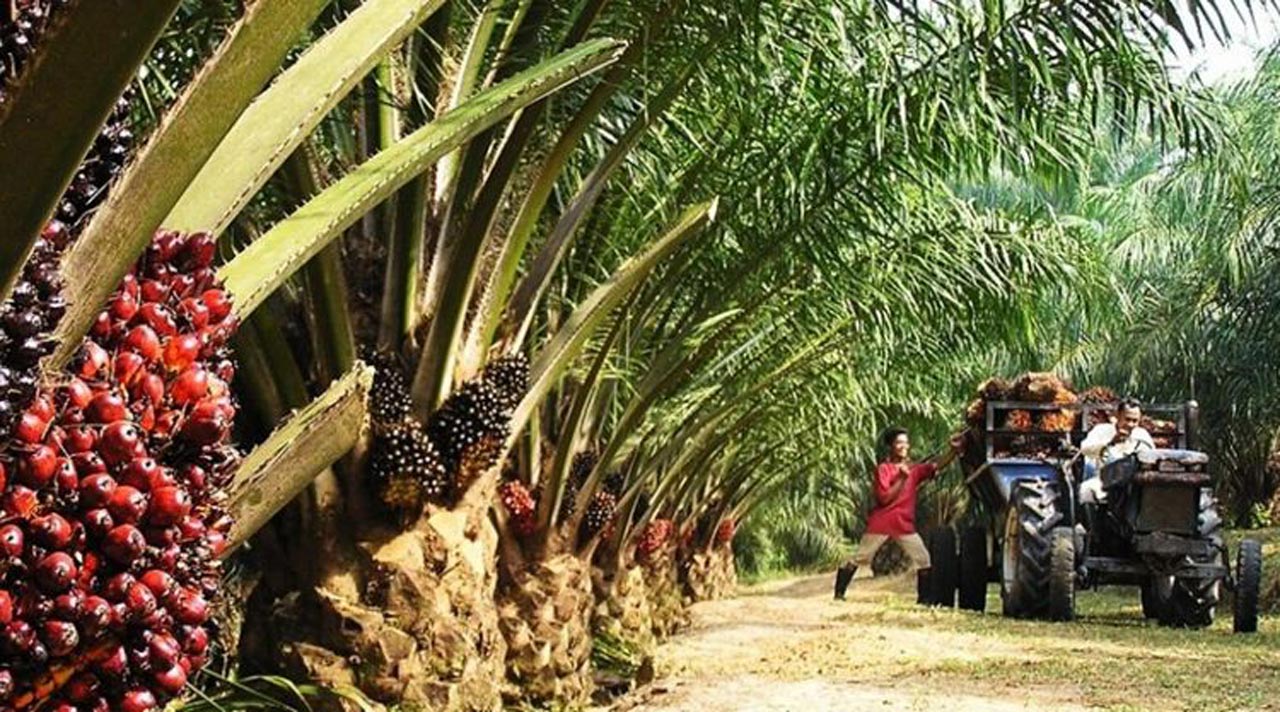 The management of Okomu Oil Palm Plc, on Monday debunked news reports that the trenches it dug are blocking the access roads to some of its neighbouring communities, thereby oppressing and marginalizing the residents.

On the contrary, according to a filing on the portal of the Nigerian Exchange Limited by Chukwuebuka Omerole, on behalf of P.C Obi & Co., its company secretary, Okomu Oil Palm said the trenches were dug following the recent attack on its rubber plantation by unknown gunmen.

The move, it continued, was also to prevent the recurring theft of fresh fruits bunches by hoodlums and miscreants, besides enhancing effectiveness, while protecting the lives of its employees and to mitigate the persistent stealing of its products.

The statement further urged its various stakeholders, including shareholders and members of the public to ignore the false and misleading publication assuring that Okomu Oil Palm “is a responsible company that subscribes to the highest standards of corporate governance and especially guarantees that (its relationship) with neighbouring communities are driven by our values, principles and integrity.”

Investdata News recalls that the Nigerian Tribune had in its online edition on January 31, 2022, reported that host communities of the company based in Ovia South-West Local Government Area of Edo State, held a peaceful protest against what they tagged marginalisation and ill-treatment and water pollution by Okomu Oil Palm.

The protesters, the report noted, who were drawn from Gbelebu, Safargbo, Okomu, Oweike and Maikolo, carried placards bearing such inscriptions as “Govt tell Okomu Oil Company to open our road;” “Okomu Oil Company give us our fishing traps that are with you;” and “Stop polluting our stream with your agrochemical, it is our only source of drinking water.”

One of the placards, the report noted, also bore the inscription: “We are not terrorists, Stop harassing us with military, Okomu Oil,” flaying the company for using military personnel to block the only road that links them to Udo.

They also accused the Edo State Government of enslaving them in their ancestral land by selling their entire farmlands to the company, thereby denying them the source of livelihood.