World Bank Group President David Malpass, on Friday, said $160bn has been provided to help the globe tackle the fallout of the Coronavirus pandemic over the next 15 months.
Speaking at the World Bank Group’s Development Committee virtual meeting in Washington DC, Malpass said $50bn of the total will be provided by the International Development Association on grant and highly concessional credit terms.
The IDA is an international financial institution and arm of the WBG that offers concessional loans and grants to the world’s poorest developing countries, in a bid to reduce poverty by providing easy loans to them.
The World Bank president spoke of the need for fast, broad-based action, assuring that the bank has financed, and is already implementing COVID-19 programmes in 64 developing countries, with 100 others underway by the end of April.
To achieve this, he said the group has fashioned a programme based on three pillars which include “(protecting) the poorest and most vulnerable households; (supporting) businesses, and (saving) jobs, which IFC (International Finance Corporation) and MIGA (Multilateral Investment Guarantee Agency) are working with private sector clients to do by supporting trade and working capital lines; and help developing countries implement emergency health operations and strengthen economic resilience.”
This response, he continued, has also been closely coordinated with development partners such as governments, the private sector, the IMF and regional Multilateral Development Banks.
To ensure the group acts efficiently and achieve impact at scale, he suggested parallel and co-financing and the use of World Bank-facilitated joint procurement of medical equipment and supplies.
Following the recently concluded capital increases by the International Bank for Reconstruction and Development and IFC, as well as the IDA19 replenishment, he assured that the group is now better positioned to support member countries “with the initial response to COVID-19. I thank you for this and invite your early subscriptions. “
Recapping activities of the week when this year’s edition of the Spring Meeting would have held, but for the COVID-19 outbreak, Malpass recalled a series of virtual meetings where critical decisions were reached. These he said, included Tuesday’s “meeting of G7 Finance Ministers & Central Bank Governors, during which there was very strong support for our debt relief proposal.
“On Wednesday, as I mentioned, the G20 announced support for debt relief, as well as trade facilitation and flexible supply chains. Also on Wednesday, Kristalina, Mari Pangestu, Geoffrey Okamoto, and I met with civil society organizations on working together to address COVID-19, reduce debt burdens for the poorest countries and empower women.
“Yesterday, I participated in the IMFC and later met with organizations working on vaccine development and distribution.
“Later today, I look forward to discussing Africa’s response to COVID-19 with South African President Ramaphosa, African ministers, and many of you,” he stressed.
Also on Friday, Nigeria’s finance minister, Mrs. Zainab Ahmed, described the debt relief agreement to help the world’s poorest countries deal with the pandemic as a welcome development, even as she made a case for middle-income countries with debt challenges, which she said equally needed urgent help.
In her remarks at Friday’s meeting of the World Bank’s Development Committee, Ahmed said most countries in sub-Saharan African were particularly vulnerable to the pandemic because high rates of self-employment meant social distancing could not be sustained for long.
Ahmed, who also spoke on behalf of Angola and South Africa, supported a call by African leaders for $100bn in aid for the continent to deal with the pandemic, with $44bn earmarked for immediate debt relief.
She welcomed an agreement by the Group of 20 major economies (G20) and the Paris Club of official creditors to suspend debt payments for the poorest countries through the end of the year and urged the Bank and other multilateral institutions to explore ways of participating in the debt relief initiative.
“Developing countries need all the assistance they can get to gain the fiscal space required to respond to this pandemic,” she said, adding that commercial creditors should also take part in comparable terms.
Ahmed also called on all creditors, working with the World Bank and IMF, to explore a “range of appropriate solutions” for middle-income countries that are also facing fiscal constraints and debt challenges.
“Urgent assistance to these countries is critical given the importance of their economies for the growth and development of their regions,” she said. 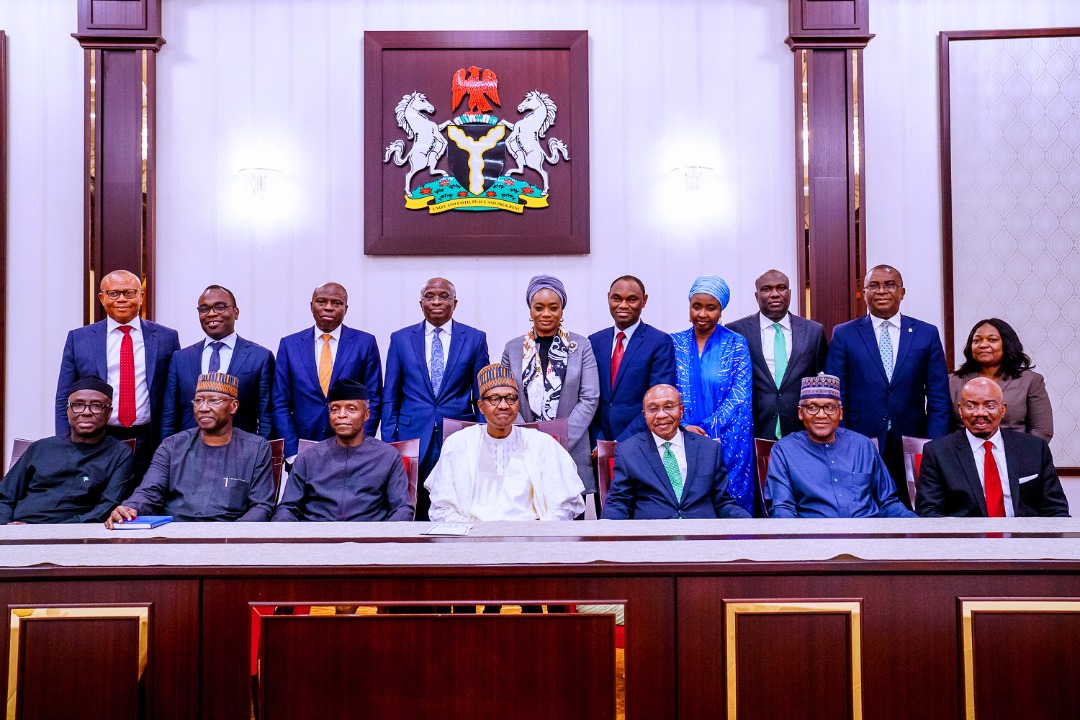 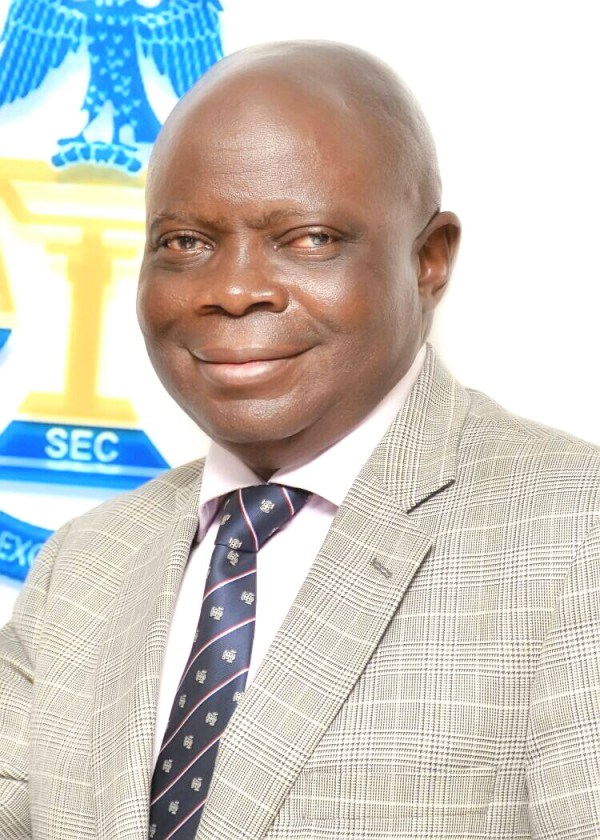