As noted in our introduction above, we slightly adjusted our fair value for each unit of Zenith Bank Plc’s shares to N40.05, considering the difference between the current market price of the equity on the Exchange and our achieved fair value. We have, therefore, rated it a Buy. 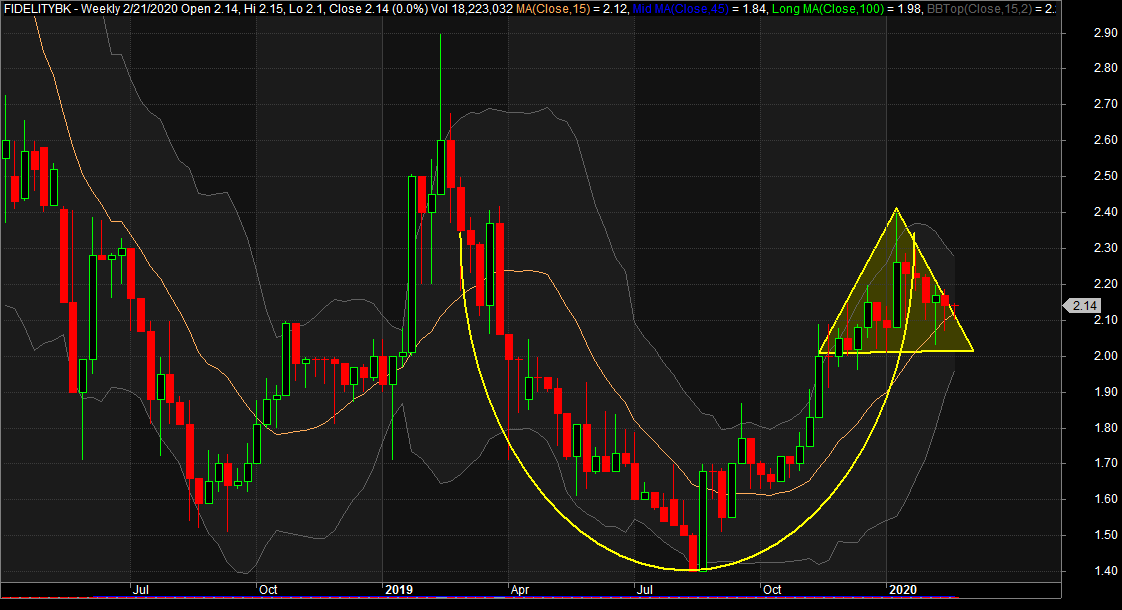