The CBN has directed all Deposit Money Banks (DMBs) to set up teller points at designated branches across the country to fulfill legitimate FX requests for Personal/Business Travel Allowances (PTA), tuition fees, medical payments, SMEs transactions, amongst others. Moreover, the DMBs are required to establish electronic applications and alert systems to update customers on the status of their FX requests.

Dollar to Naira having a ₦5 fall to ₦515.00 against #520.00 the previous day. This corresponds to a 0.96% fall compared to the previous day. The rate had dropped following the announcement of the ban placed on the sale of forex to BDC operators in Nigeria by the CBN Governor, Godwin Emefiele.

OMO BILLS
For the OMO bills market, the average yield across the curve decreased by 2 bps to close at 8.69% as against the last close of 8.71 %. Mild buying interest was seen across the short-term maturities with the average yield falling by 6 bps. However, the average yields across medium-term and long-term maturities closed flat at 8.79 % and 9.12 %respectively. Yields on 3 bills compressed with the 10-Aug-21 maturity bill recording the highest yield decrease of 26 bps, while yields on 21 bills remained unchanged.

FGN bonds secondary market recorded a bullish session as the average bond yield across the curve cleared lower by 13 bps to close at 9.25 % from 9.38 % the previous day. Average yields across the short and long-tenor of the curve fell by 18bps and 3 bps, respectively. However, the average yield across the medium tenor of the curve increased by 8 bps. The FGNSB 16-OCT-2021 bond was the best performer with a decline in yield of 95 bps, while the 23-FEB-2028 maturity bond was the worst performer with an increase in yield of 17 bps.

The Currency speculators who profit from round-tripping and other currency manipulation practices are in trouble, as the Nigerian central bank and its stakeholders form a coalition in facing such threats. At the parallel market, the naira appreciated N520 to a dollar late Thursday, up from the previous day’s close of N525 to a dollar. Bank CEOs expressed their appreciation by pledging support for the new foreign exchange measures coming from the Central Bank of Nigeria (CBN) and its efforts to stabilize foreign exchange. Godwin Emefiele, the Governor of the Central Bank, had ordered all banks to set up teller points at designated branches so they could, in turn, fulfill legitimate FX requests for travel allowances, business allowances, tuition fees, medical payments, and SMEs transactions, among others. In a presentation at the webinar, Access Bank’s Managing Director and Chief Executive Officer, Herbert Wigwe said, “The banking industry is willing and ready to assist with this function.”Compliance measures are very strict at the banks, such as confirming eligibility and performing verifications.“We expect that all banks in Nigeria will be able to meet these requirements. The banks have more than enough capacity to do this if you look at all their branches nationwide,” he added.

The Committee of Banks Chief Executive Officer headed by the CEO of Access Bank, Herbert Wigwe has assured that the exchange rate will drop to around N423 to a dollar. The Committee of Bank CEOs addressed the media on Thursday following the halt in the sales of forex to Bureau De Change operators by the directive of the Central Bank of Nigeria (CBN). Addressing the question on the sharp spike which saw the dollar hit N523, the Chief Executive Officer of Guarantee Holding (GTCo), Segun Agbaje said: “What we saw in the market yesterday and today is an aberration.“The rate will come down. Very soon, you will buy at N423 or N425 at most. ”He said people can start working into any bank branch to initiate their request. Wigwe said the CBN has sent out circulars asking Banks to set up dedicated channels for all those requesting invisible. There will be no additional cost charged by the banks for offering these services,” he added.

The International Monetary Fund (IMF) has retained Nigeria’s 2.5 percent economic growth forecast for 2021. The institution said this in its World Economic Outlook (WEO) for July titled “Fault Lines Widen in the Global Recovery” released on Tuesday in Washington DC. According to it, the slow rollout of vaccines was the main factor weighing on the recovery for Low-Income Developing Countries (LIDCs) which Nigeria is part of. It also retained its 6% growth forecast for the global economy for 2021 and 4.9% in 2022, adding that though the global forecast was unchanged from the April 2021 WEO, there were offsetting revisions. The IMF had at its 2021 Virtual Spring Meetings in April, projected a 2.5% growth for Nigeria’s economy in 2021, up from 1.5% projected in January. It said that in LIDCs, the overall fiscal deficit in 2021 was revised up by 0.3 percentage points from the April 2021 WEO, mainly because of the re-emergence of fuel subsidies as well as the additional COVID-19 and security related support in Nigeria.“Still, at 5.2% of Gross Domestic Product (GDP), the overall fiscal deficit remains well below that of advanced and emerging market economies, reflecting financing constraints, about 60% of LIDCs are assessed to be at high risk of or in debt distress.“The public debt-to-GDP ratio for 2021 is projected at 48.5%.

DISCLAIMER: This publication is strictly for information purposes only for Zock capital and invest LLC and its employees take no responsibility or liability as to the accuracy and completeness of the information.
For further enquiries/information on this publication, please contact Research and Economic Intelligence. 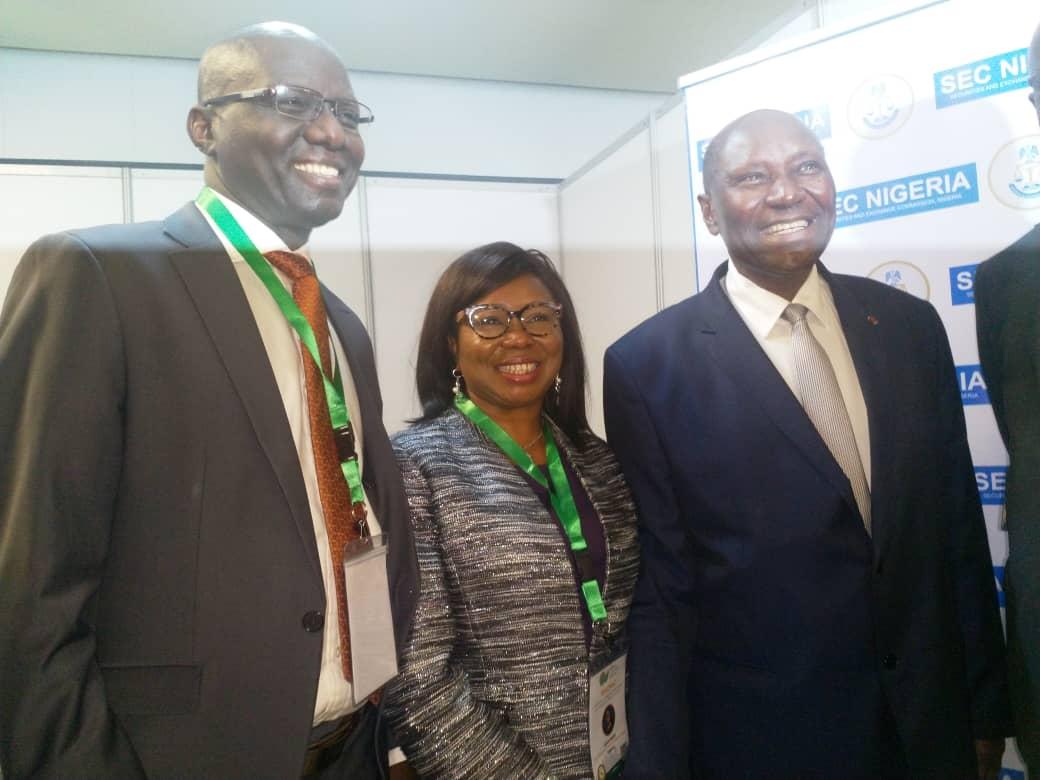 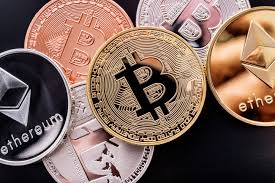