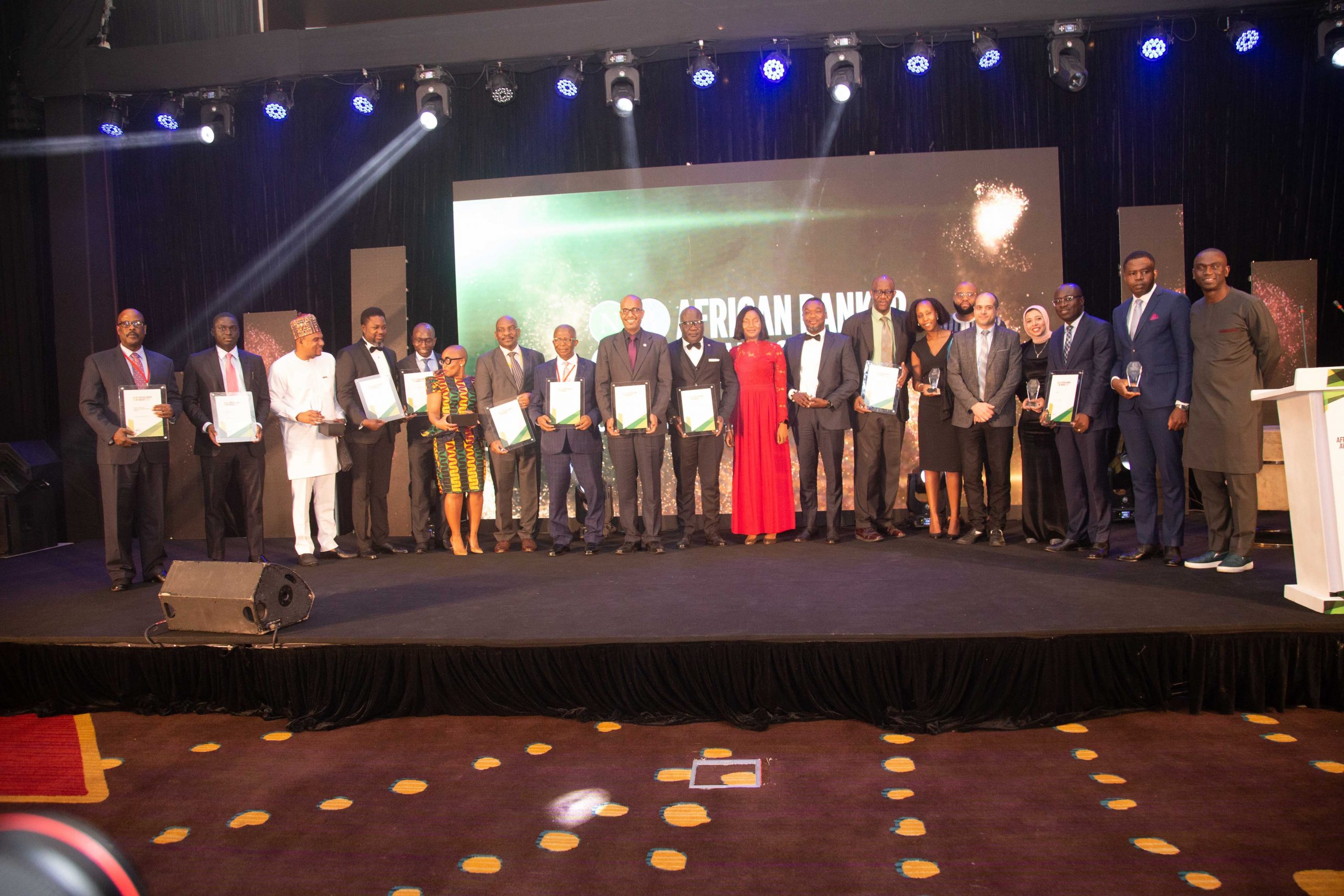 According to a statement by the organisers, winners included the Nigeria’s Bank of Nigeria, which clinched the award for the Debt Deal of the year with its €750m debut Senior participation Notes due in 2027; while African Finance Corporation won the agricultural deal of the year with its US$200m corporate facility to BUA Industries Limited. Energy Deal of the Year, went to Absa Mozambique and International Finance Corporation for the Temane Thermal Power Station; Infrastructure Deal of the Year was won by African Trade Insurance Agency for the Luanda Bita Water Supply Project; Equity Deal of the Year went to Citigroup for its role in the Prosus’ c. US$15bn Accelerated Equity Offering in Tencent; as Trade and Development Bank Clinched the award for the Sustainable Bank of the Year. The award for FinTech of the Year went to Interswitch; Award for Financial Inclusion was won by Tugende Uganda; Ecobank Group was named SME Bank of the Year; as Development Finance Institution of the year went to Trade and Development Bank. Standard Bank Group, the continent’s largest bank by assets and also by tier one capital, went home with the award of African Bank of the Year for the second year running; while Benedict Oramah, President of the African Export-Import Bank, and Atedo Peterside, Founder of Investment Banking & Trust Company (now a legacy part of Stanbic-IBTC Holdings), went home with the African Banker of the Year and Lifetime Achievement awards respectively.

There were also winners for the various regional categories. A total of 22 Awards were presented at the African Banker Awards 2022, according to the organisers

Receiving her award, Ms Songwe said the ceremony “really was a moment to demonstrate that Africa is resilient. I came to the table with an understanding of the menu of solutions because in 2008 I was on the other side [of the table] when SDRs were handed out to European economies [to stave off a financial crisis] …

“What we are focusing on at the ECA is prosperity. The ingredients are there for success; there is latent innovation; what we need to do is provide the infrastructure; the soft infrastructure, the hard infrastructure and the human capital to deliver the end game which is jobs, prosperity and a better life for all,” she added.

Speaking at the event, Omar Ben Yedder, Chair of the African Banker Awards Organising Committee and Publisher of African Banker magazine, said the time has come to focus “efforts on strengthening our domestic capabilities to finance growth.

“We need strong institutions and we need to start with our commercial and development banks. If we have learnt anything from the past two years, and even more so these last two months, it is that we need to achieve financial sovereignty if we are to own our growth agenda,” he added.

Speaking also, Peterside, whose IBTC, a bank he founded merged with Stanbic 15 years ago, the success of IBTC was built on everyone buying into the mission, shared values, and culture of the bank.

Oramah, according to the organisers, won his award for his work in growing Afreximbank’s balance sheet and making it one of the leading banks in terms of its response to Covid-19 by providing -needed liquidity and solutions when it came to vaccine acquisition, as well as its lead role in helping create the conditions so that businesses can take advantage of the AfCFTA once all negotiations are finalised.