Senator Ben Murray-Bruce, once more on Twitter, Tuesday lamenting government’s glaring insensitivity to the plight of the Nigerian people, especially with some expenditure lines in the 2017 budget now under consideration by the National Assembly, preparatory to eventual passage and Presidential assent.
The PDP Senator from oil bearing Bayelsa State expressed worry that the 2017 budget presented by President Muhammadu Buhari to the federal legislators contains an expenditure plan that does not agree with the ongoing recession in the land.
One of such expenditure sub-heads in a country with so much hardship, the Senator stressed, is the N2.9 billion voted for honoraria for the presidency and its agencies, which he said can feed one million starving Internally Displaced Persons (IDPs) in Nigeria’s Boko Haram ravaged North East region for all of two months.
According to Murray-Bruce, “with the way we in government treat Nigerians, I sometimes suspect that our people will prefer to go to hell if our leaders are found in heaven!”
As if this was not bizarre enough, he twitted further: “The budget for catering equipment for Aso Rock can pay minimum wage for 10,000 Nigerians.”
He therefore queries: “What happened to equipment budgeted for last year?
“With a minimum wage of ₦18,000 the ₦250 million budgeted for the Vice President’s gatehouse can pay the salaries of 13,888 Nigerians!” 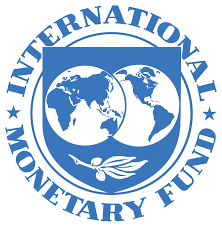 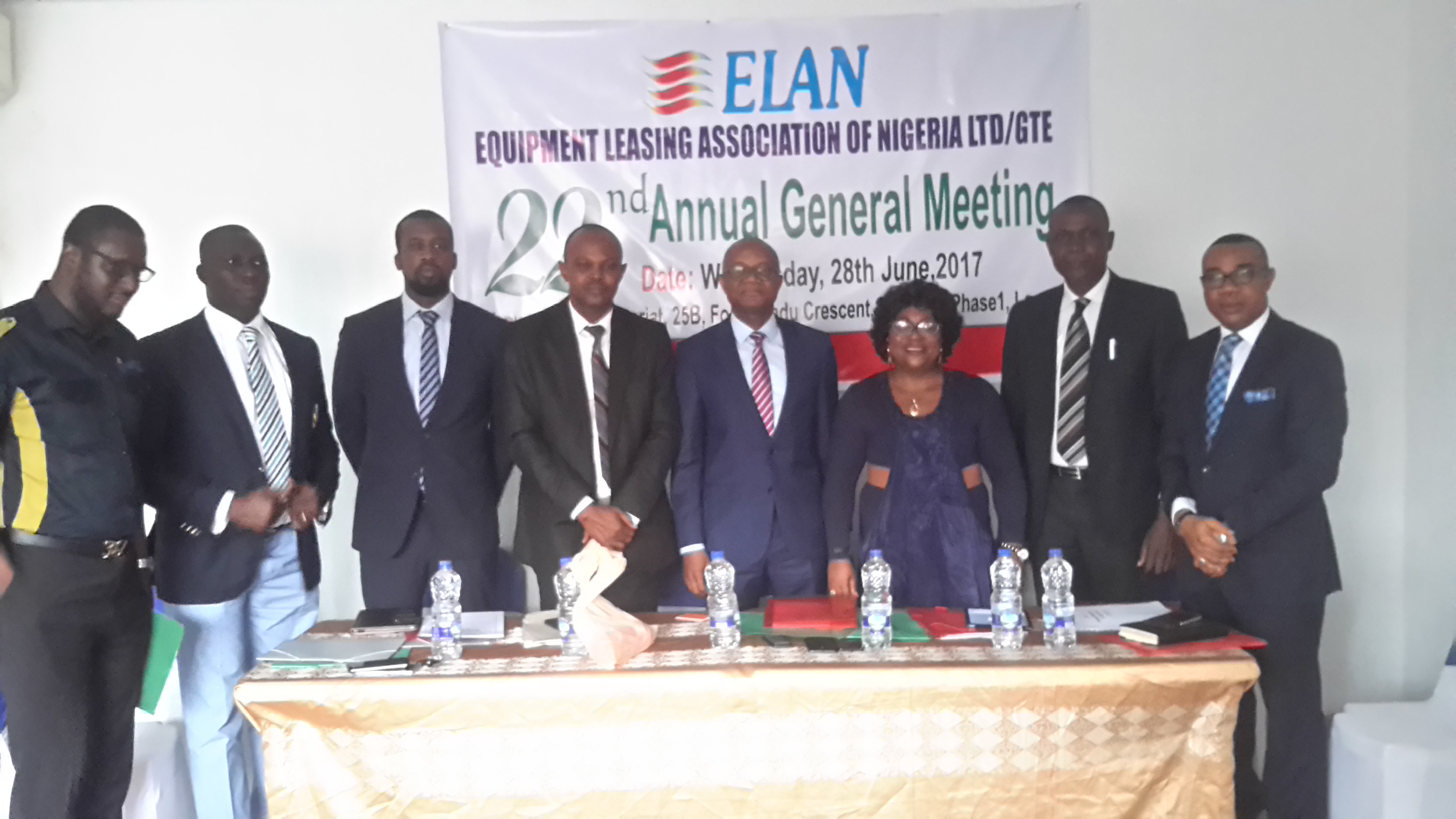 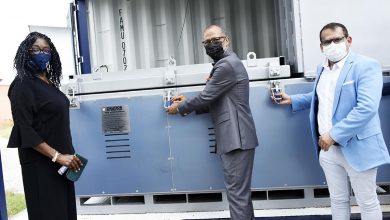 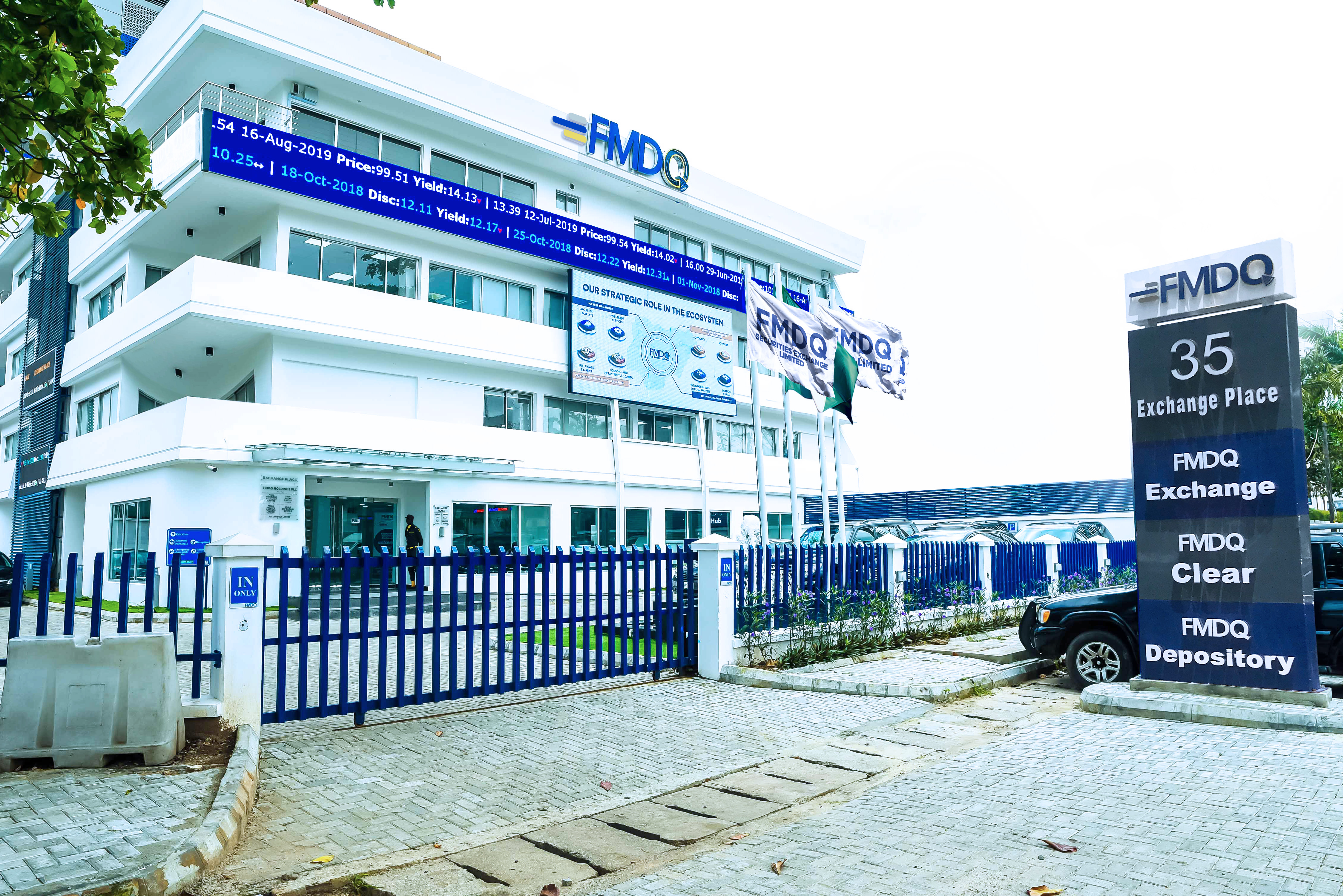