03/03/2017
The Executive arm of Government in December 2016 submitted to the National Assembly for ratification the draft 2017 budget for the sum of N7.298 trillion. With a staggering funding gap of N2.36 trillion, there is a scope more than ever before for the capital market to support the mobilization and deployment of resources to fund the budget deficit. To enable the capital market more effectively support the process and to contribute to the actualization of the budget once it is ratified, the Securities and Exchange Commission (SEC) on 9th February 2017 in Lagos organized a round-table that drew participation of major stakeholders in the capital market. After thorough deliberations, the round-table adopted this communique containing the following pertinent points:

Privatization of government owned assets is a quick win, having strong potential to release funds from government handouts of ailing enterprises to funding badly needed capital projects such as infrastructure. The Federal Government should set specific timelines to identify the assets to be sold and ensure that the capital market is given a much more active role to play in the process of privatization. This would create efficiency as scarce resources being committed to manage these assets can be freed up and channeled to critical sectors of the economy.
In view of the fact that government deficit financing ultimately increases cost of funds to the private sector and influences asset reallocation in favour of government securities, the Federal Government should collaborate with capital market stakeholders to improve the financial performance of listed companies and by extension, the equities market. Key interventions should include reduction in interest rate, addressing foreign exchange challenges and provision of relevant infrastructure.
In order for the capital market to more effectively meet the challenges of the time, there is the need to further deepen and develop it by introducing (i) products that provide hedging opportunities for domestic and foreign investors and (ii) alternative asset classes such as infrastructure bonds, retail bonds and interest derivatives and maximize the value of the market to investors and market operators.
Capital Market stakeholders must become actively involved in advocacy programs to ensure that government policies do not adversely affect the development of the capital market. For example, high inflation and interest rates have the tendency to adversely affect the market, with investors tending to prefer short-term money market instruments offering high rates of return.
Pension contributors are of varying age groups and therefore have different capacities for risk exposures. PENCOM & PFAs should take active steps to encourage the creation of pension investment portfolios that are more diversified in their asset allocation by exposing younger workers to a greater percentage of equities since they have a longer time horizon to invest.
Government should exploit Public-Private Partnership (PPP) in developing infrastructure. There should be proper legal and regulatory frameworks to ensure that each party in these partnerships is held accountable for their parts of the agreement. Advocacy efforts are required to make the PPP arrangements more acceptable to the general public whose buy in is critical for the success of such arrangements.
The board of SEC and those of other critical agencies in the financial sector of the economy should be constituted. The delay in their constitution has the tendency to send the wrong signals to potential investors.
An important way to help the economy grow and achieve inclusive development is for all stakeholders to contribute to the promotion of locally produced goods as alternatives to imports. Commendable progress has been noted in the promotion of agricultural activity as a veritable alternative to imports. A virile commodities exchange system should be promoted for price regulation and avoidance of post-harvest losses due to lack of markets.
Proceeds from borrowing should not be spent on recurrent expenditure. Such funds should be tied strictly to capital projects such as infrastructure with potential to stimulate economic recovery and sustainable growth. 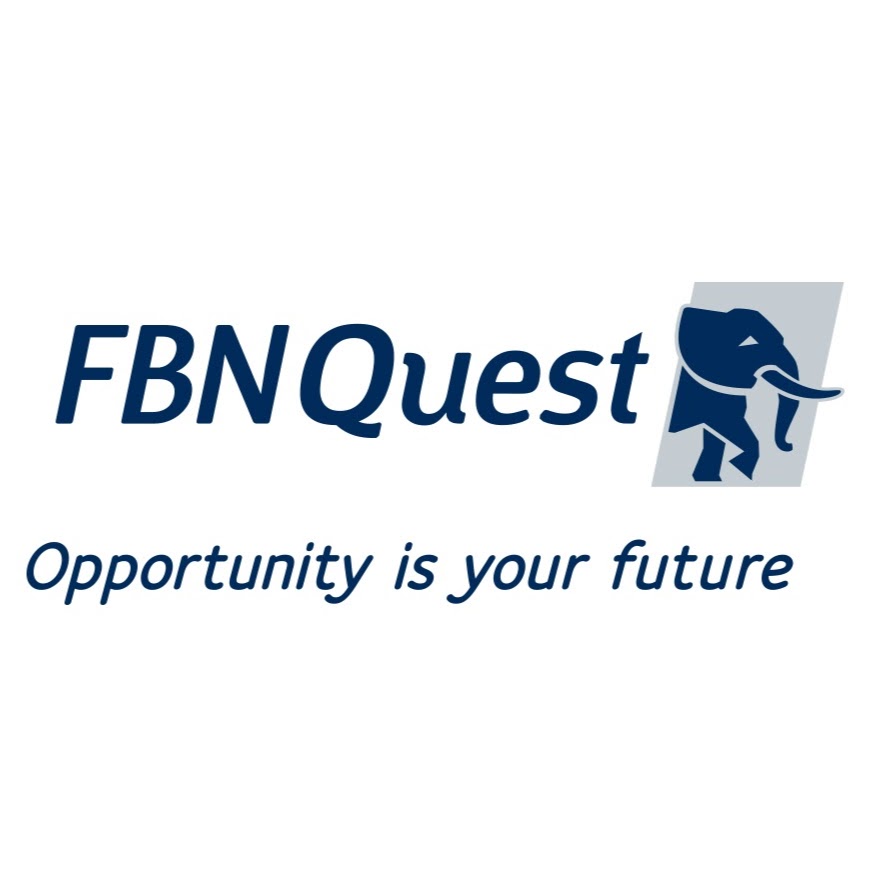 FBNQuest Projects 11.3% Inflation In May, Expects Rates Retention At MPC 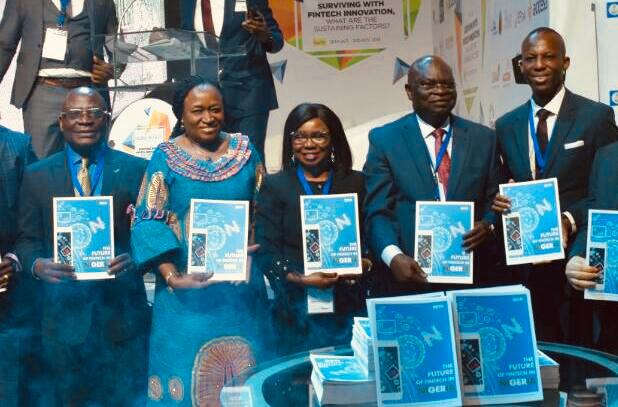