Acting President Yemi Osinbajo, on Wednesday urged governors of the 36 states to take matters of national peace, security and security very seriously, as without them, there can be no real economic development.
Addressing the governors at the State House, Abuja, to conclude the rounds of consultations with traditional and religious leaders from the East and North of the country in the wake of hate speeches by sections of youths from both parts, Osinbajo, expressed satisfaction with the sincerity of discussions by the various participants.
Blaming the tensions on wrong perceptions people have about particular things, which leaders of the country should investigate and offer the facts devoid of political colorations.
“We must resist the temptation to play politics with matters of security, or to reach for simplistic narratives that might be momentarily expedient and satisfying but are false, misleading and unhelpful to a proper understanding of the issues,” he urged them.
While appreciating the attendance by the governors, the Acting President said matters of national security calls for such meetings especially at short notices, expressing the Federal Government’s commitment to partner state governments in ensuring peace and stability in our country for real economic development.
“I think that most will agree with me that important issues that we are faced with today are issues that center around unity in a multi-religious, multi-ethnic and very diverse country. And as it’s always the case, we need to handle all of these issues carefully because at various times there are attempts to play up those fault lines.
“There are attempts by various groups, individuals, sometimes by politicians to play up those fault lines and to create tension sometimes for purely selfish reasons but at other times for even genuine reasons. I think that it’s our duty as leaders, especially as elected leaders to really make a difference in the way that these conversations and interventions go.
“In recent weeks, there have been some worrying agitations and expressions of discontent and I am sure we are all familiar with them. We need not repeat the tensions that have been created; not only over questions of secession and those who have been agitating for secession in the Southeastern States and of course the response of some young people in the Northern States and ultimatums that have been issued saying that persons of Southeast origin should leave the North and those sort of agitations.
“I think it’s important that these responses and counter-responses are put in the right perspective and that they are dealt with in a manner that enables us to be able to resolve the issues and go forward properly as a nation,” he stressed.
He noted that state governors are critical in the whole process, just as it is impossible to get anything done or to even implement any of the ideas or suggestions put forward by the leaders at the various levels without them, “being the primary movers of whatever it is that we agree to do.”
He challenged them to take seriously the “responsibility of ensuring that top on the agenda for us is to secure the lives and property of those who live within the borders of our state; and assuring our people that we are committed to ensuring that all our people wherever they may be from are free to live within the borders of our state happily as brothers and sisters.” 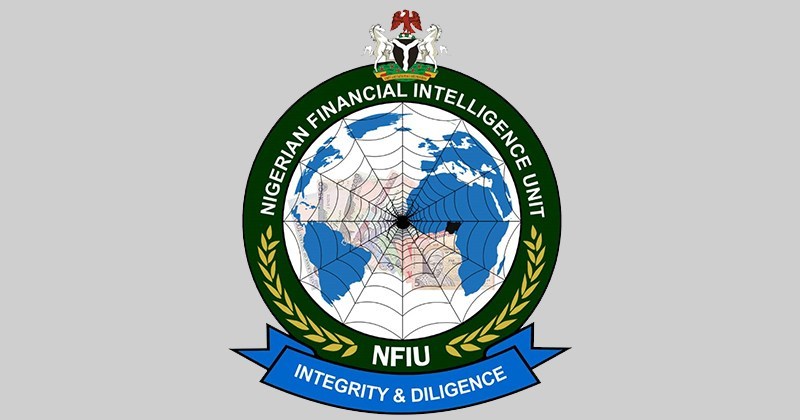 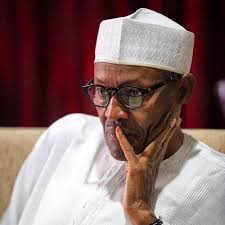