After three months of proposing an exit consideration offer to minority shareholders, all is now set for commencement of voluntary delisting of Ashaka Cement Plc from the Nigerian Stock Exchange (NSE).
Explaining the decision to delist, the company’s board had last November, in an explanatory note ahead of an extraordinary general meeting to vote on the delisting proposal, shareholders were offered the choice of either trading their shares on the floor of the exchange, or receiving consideration from Lafarge Africa Plc.
Lafarge Africa had proposed the transfer by shareholders of their shares in the ratio of 57 new Lafarge Africa shares for 202 Ashaka Cement shares held as contained in the Voluntary Delisting. This is in addition to a cash consideration of N2 per share payable to every shareholder participating in the offer.
AshakaCem explained further that with 15.03% of its shares in the hands of the minority shares, following the acquisition of 84.97% stake by Lafarge Africa, voluntary delisting of its shares from the main board of the Nigerian Stock Exchange (NSE) is now necessary as it is below the NSE’s minimum free float of 20%.
The board said it is therefore “not improbable that given this free float deficiency, the NSE could take enforcement action and initiate a regulatory delisting, given that the free float deficiency is not likely to be remedied.”
It will also provide an exit consideration to minority shareholders not interested in remaining in an unlisted company, besides saving cost, given that in the past five years only 0.2% of its shares held by the public have been traded, given that neither the company nor its shareholders are benefitting from the continued listing and their investments have been locked up and there is no liquidity.
There are also other enforcement actions or sanctions that may be imposed by the exchange and the attendant reputational damage to the company, should the company wait to be delisted mandatorily by the NSE, the statement added.
The board had assured that: “The voluntary delisting will not occasion loss of the shares held by the minority shareholders, as such the shareholders may retain their membership in the unlisted company.
“Furthermore, through the voluntary delisting process, the minority shareholders- who do not wish to be members of an unlisted company- will have an opportunity to exit the company.
“Where a shareholder desires to remain a shareholder of AshakaCem, such shareholder shall be free to do so and there is no obligation to trade their shares or receive the exit consideration.”
However, the voluntary delisting is precedent on a resolution passed by at least, three-quarter in value of the company’s shares- present and voting, either in person or by proxy; the management obtaining a written approval of the NSE for the voluntary delisting; and three months from the date of the extra-ordinary general meeting.
The statement assured that the delisting would not affect the continued presence of the company “in Ashaka, Gombe State in recognition of its strategic importance to North-Eastern Nigeria… and deference to the very cordial relationship with the host community.”
The action would also not have any impact on the contracts of employment or the board of directors of AshakaCem. 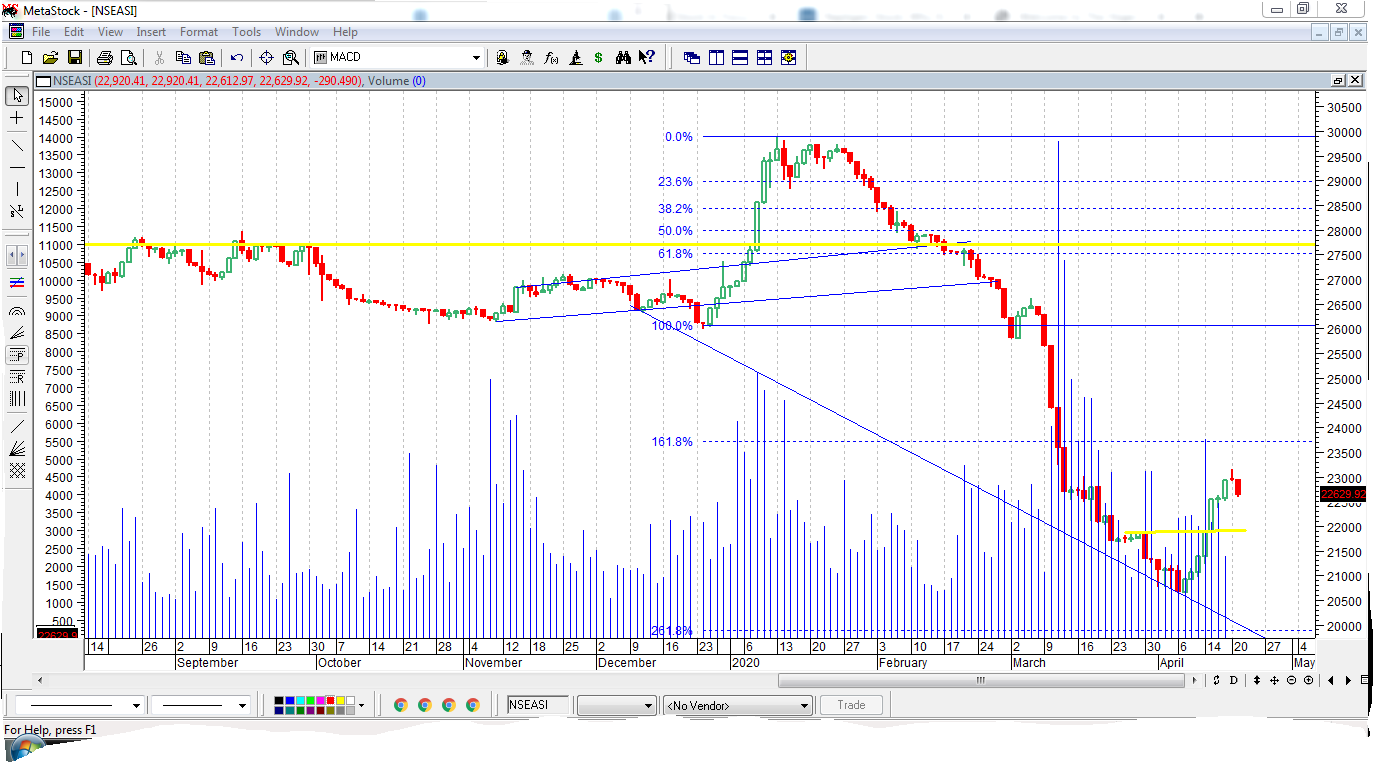 Profit Taking May Continue, As Smart Money Positions Ahead Of More Earnings Reports 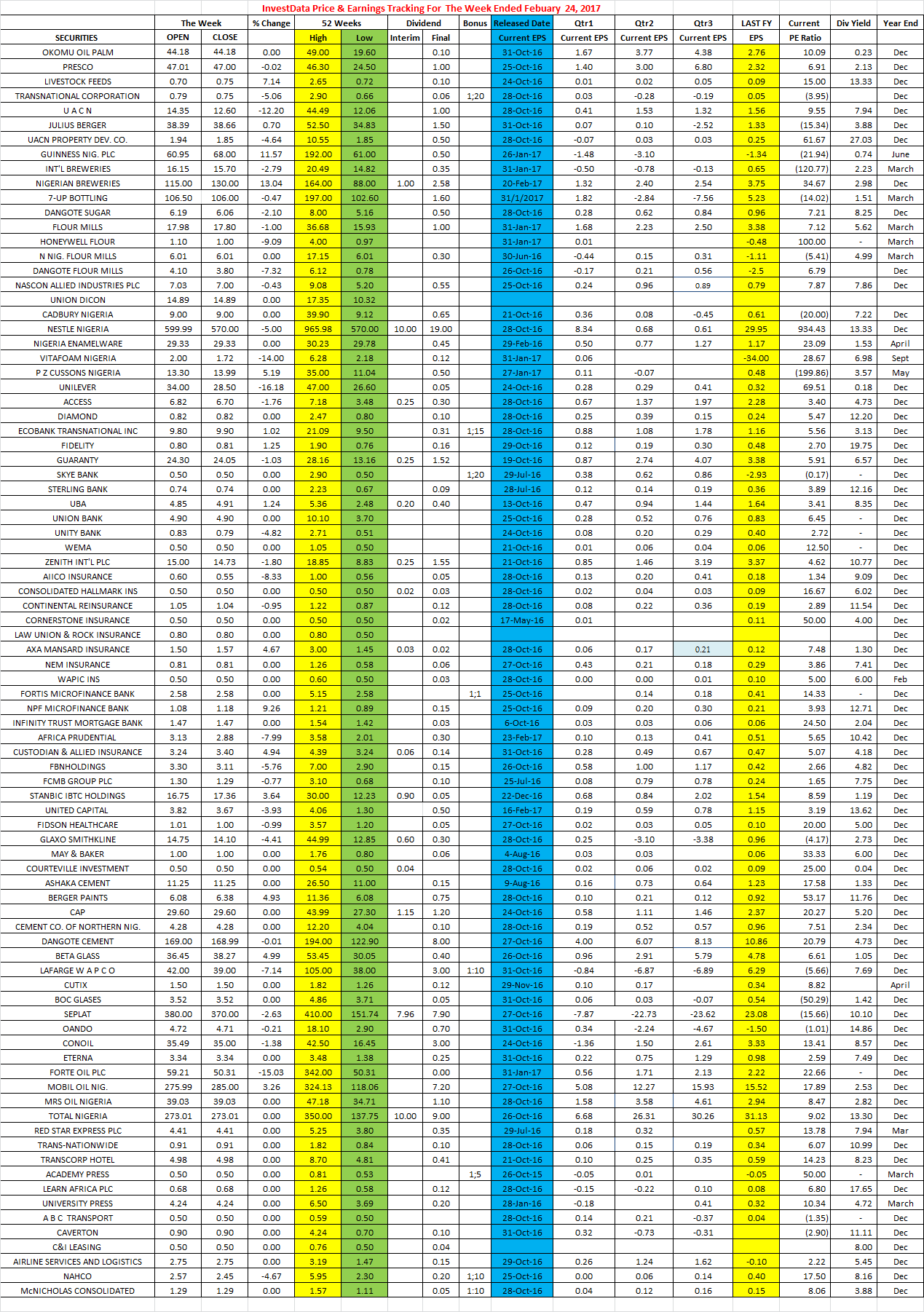