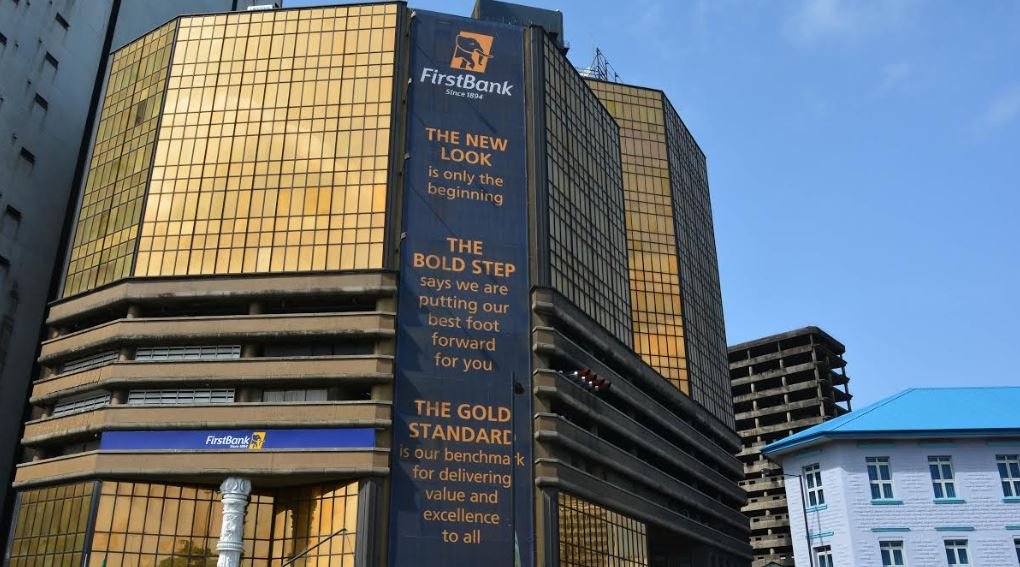 FBN Holdings Plc, on Thursday presented its unaudited financials for the first quarter ended March 31, 2022, reporting a significant 107.69% growth in net profit for the period, after impairment charge for losses fell from N13.175bn to N8.751bn, while foreign exchange income grew from N2.681bn to N5.746bn, among others.

According to the result presented to the Nigerian Exchange Limited, a day after the submission of its 2021 audited financials, FBN Holdings which a turbulent full-year leading to the dissolution of its board and that of the flagship subsidiary- First Bank of Nigeria Limited, reported a first quarter gross earnings income of N181.71bn, up from.. A total of N169.394bn came from the commercial banking group, which contributed N169.394bn; while merchant banking and asset management contributed N10.493bn

Meanwhile the group has recommended the payment of a final dividend of 35 kobo per 50 kobo ordinary shares for members whose names appear in the register of members at the close of business on June 13, 2022, a day before it is scheduled to close. The dividend will be paid electronically to qualified shareholders on June 21, 2022.