Directors of Fidelity Bank Plc, last week presented its audited financials for the year ended December 31, 2020, with a marginal drop in gross earnings, driven by the fall in interest revenue, just as fee and commission income fell to N19.853bn from the N25.262bn reported in the corresponding period of 2019. Net profit, thereafter, slipped by 6.24%, even as profit level for the year under review would have been far better, but for the N16.853bn loan loss provision, compared to the previous year’s N5.292bn credit reversal.

That notwithstanding, the board proposed a dividend of N6.371bn, which translates to 22 kobo per share, from the 92 kobo Earnings Per Share, compared to the previous year’s 20 kobo each, from 98 kobo EPS. The dividend will be paid electronically to shareholders whose names appear on the register of members at the close of business on April 16, 2021, subject to approval by shareholders at the annual general meeting.

Net interest income after credit loss expense4 stood at N87.265bn, a slight drop from the N88.347bn reported in the corresponding period of 2019.

The bank recorded nil net losses on derecognition of financial assets, as against N4.705bn in prior year; other operating income rose to N9.598bn from N7.908bn, with net foreign exchange gains accounting for N8.189bn, as against the N3.401bn reported in 2019. Net gains from financial assets at fair value through profit and loss stood at N1.115bn from N801m. Net operating income stood at N111.687bn from N112.345bn. 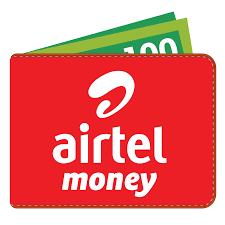 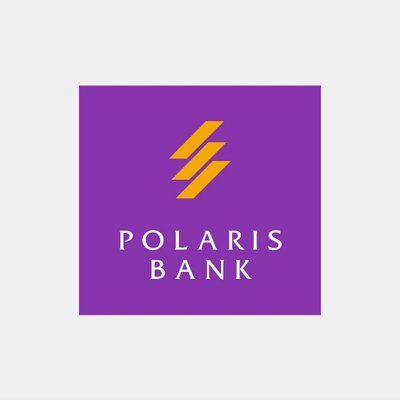 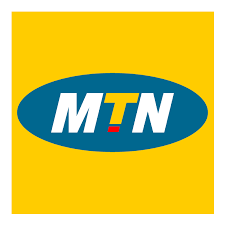 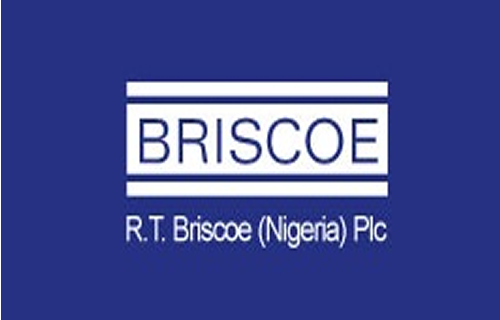