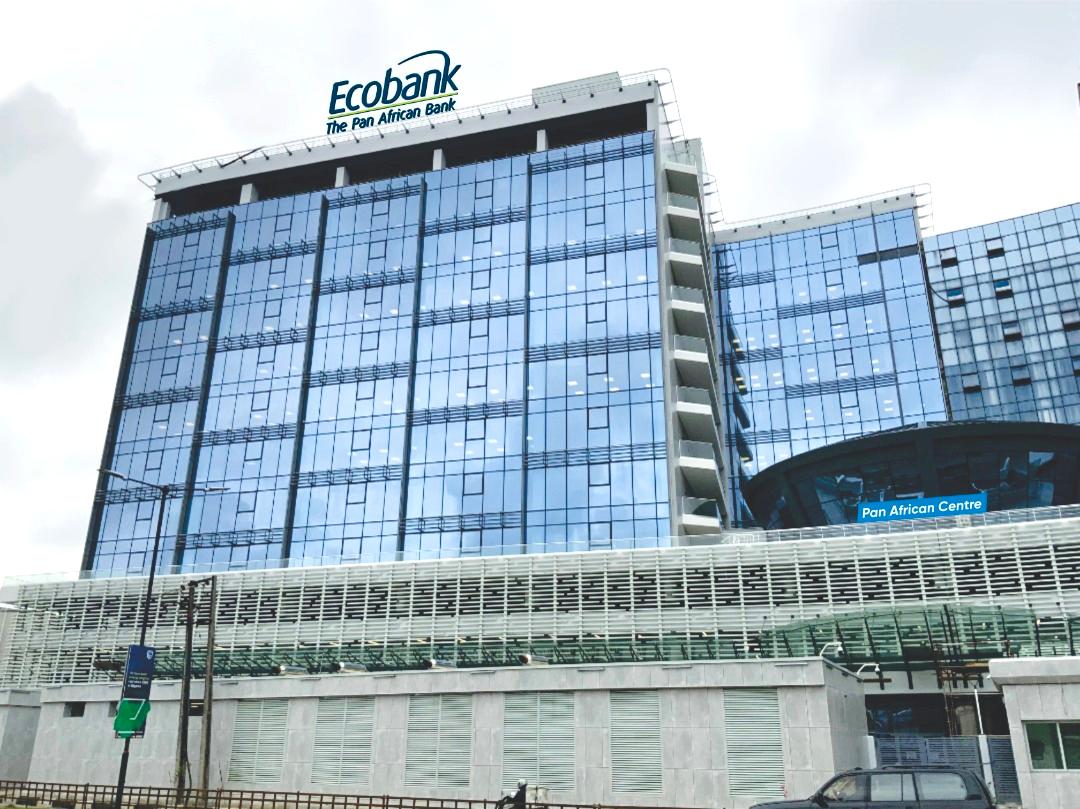 Four customers of Ecobank Nigeria Limited, emerged winners of the N1m grand prize each in the Ecobank Super Rewards Scheme Season 2 from the various zones in the four months campaign which ran between November 2021 and February 2022, producing a total of 800 customers, who won N25,000 weekly in batches of 50.

The quartet of Ikeanyi Ugwu, representing the FCT/Northern Region; Mr and Mrs Bidemi Adeboye, Lagos Region; Oghogho Ikede, Midwest and South West Region; and Theodore Scott-Emuakpor, South East, and South-South; bring to eight the number of millionaires and 1600 winners of N25,000 weekly produced in Seasons one and two of the Super Rewards Campaign.

Announcing the winners in Lagos, Head, Consumer Banking, Korede Demola-Adeniyi, said the Super Reward Season 2 campaign was introduced due to popular demand by customers, stressing that it was also to reward more customers for their loyalty and dedication to the pan-African bank.

According to her, the bank takes “great delight in making our customers happy all the time. The Super Reward Season 2 was introduced to reward more of our customers because they deserve it. It is also part of our commitment to maintain industry leadership in rewarding its customers. Both Seasons 1 and 2 have produced a total of 8 Millionaires and 1600 customers winning N25,000 weekly in batches of fifty per week. We are excited because our customers are happy with us.”

She encouraged those yet to open accounts with Ecobank to do so for the ultimate banking convenience made possible by their state-of-the-art digital platforms and numerous products and services with great benefits.

On how the millionaires and other winners emerged, Demola-Adeniyi, said the country was segmented into four regions of “Lagos, Federal Capital Territory (FCT) and North, Mid-west/Southwest and South-South/Southeast regions where one millionaire emerged based on highest net deposit inflow and transaction count within the campaign duration.

“The spread of the beneficiaries across customer segments and geographical locations is a clear indication that the bank is accepted all over the country. On a weekly basis, 50 customers with the highest deposit and transaction count were rewarded with N25,000 each. In all, 800 customers benefited during the four months campaign period of the Season 2,” she added.

Recall that Ecobank Nigeria in March last year launched the Super Rewards Scheme to give its customers an opportunity to earn different cash gifts monthly, with four of them becoming millionaires at the end of the four months campaign. The success of the campaign followed by customers’ demand led to the introduction of Season 2. Both Seasons 1 and 2 have produced a total of 8 Millionaires and 1600 customers winning N25,000 weekly in batches of fifty per week.