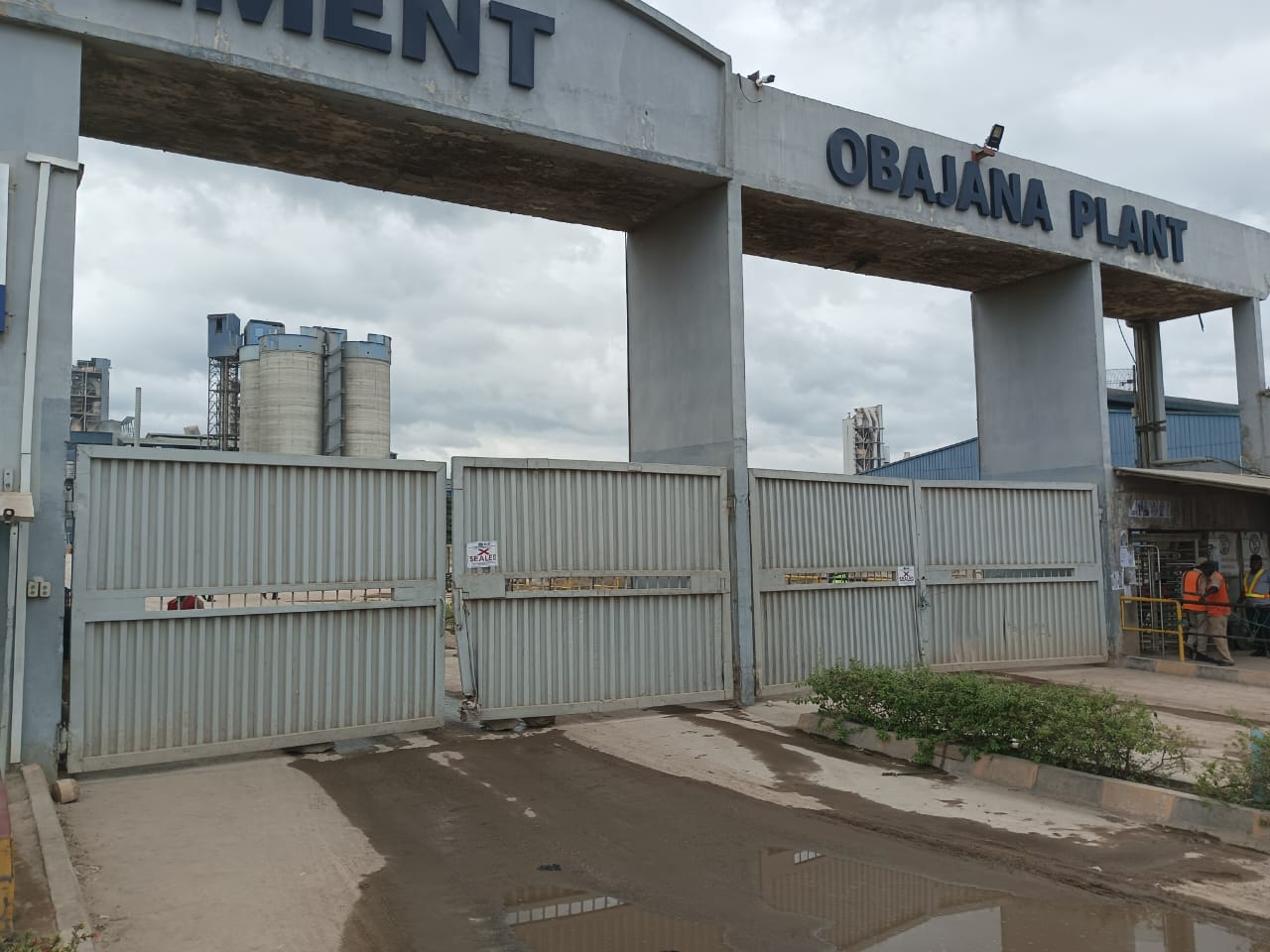 There jubilation among residents of host communities such as Iwaa, Oyo, Obajana, and Apata, following the Federal Government’s order for the immediate reopening of the Dangote Cement Plc plant in Obajana in Kogi State.

The National Security Council (NSC), chaired by President Muhammadu Buhari, had on Friday directed the reopening of the cement plant over concerns about job losses and the resultant potential increase in criminality, as the unemployment situation worsens in the axis due to the shutdown that has affected direct and indirect employees of the facility.

Minister of Interior, Alhaji Rauf Aregbesola told newsmen that an agreement had been reached between the Dangote Group and the Kogi State Government on the need to reopen the factory, urging both parties to respect the deal.

In reaction to the news, commercial motorcyclists who brandished green leaves in victory were seen cruising in different directions on Friday evening and Saturday morning.

Adamu Ibrahim, a 45-year-old commercial motorcyclist, and father of four lamented that commercial activities had been paralysed after the invasion of the plant by thugs. He expressed joy that the situation is now reverting to the usual economic bustle in Obajana.

A community leader, Pa Isaac Ade, said the Federal Government’s announcement was welcomed with jubilation in his neighbourhood because the lives and the livelihood of the host communities revolve around Dangote Cement Plc.

The Manufacturers Association of Nigeria (MAN), the Nigeria Labour Congress (NLC), the Nigerian Economic Summit Group (NESG), the Trade Union Congress (TUC), and the Shareholders Associations in Nigeria, had all berated the Kogi State Government over the invasion and the closure of the cement company.

The associations said the hasty move by the state in resorting to self-help could send the wrong signal to investors within and outside the country.

Peter Dare, a businessman at the Obajana main market described the closure situation as worrisome, but added that activities in the market were picking up soon after the government ordered the reopening of the factory. He said thousands of people would have been impoverished if the company was not reopened.